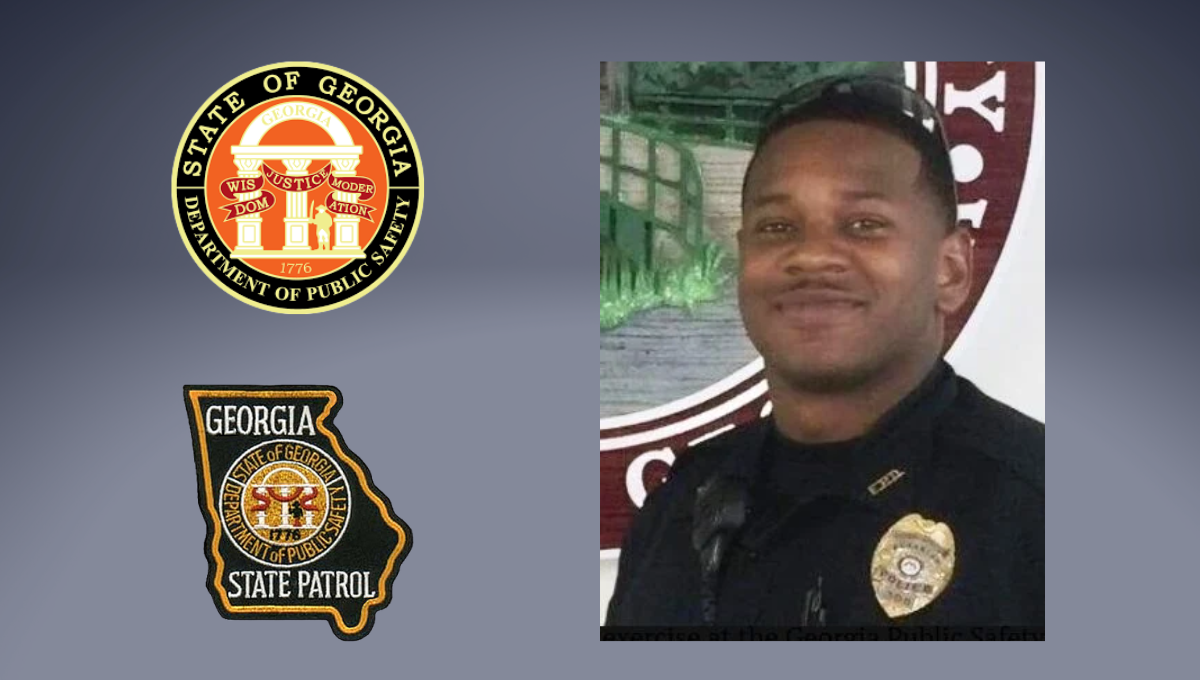 The Georgia Department of Public Safety announced Friday that a Trooper Cadet has passed away.

The Trooper Cadet from the 113th Trooper School passed in the line of duty during training.

From a press release from the Georgia Department of Public Safety:

Trooper Cadet Patrick Dupree #847, along with other members of the 113th Trooper School, were performing a training exercise at the Georgia Public Safety Training Center on Thursday, September 8, 2022.  After completion of the exercise, Trooper Cadet Dupree collapsed, and lifesaving measures were performed by trained medical staff on site.  Trooper Cadet Dupree was rushed to a local hospital, where he passed away. 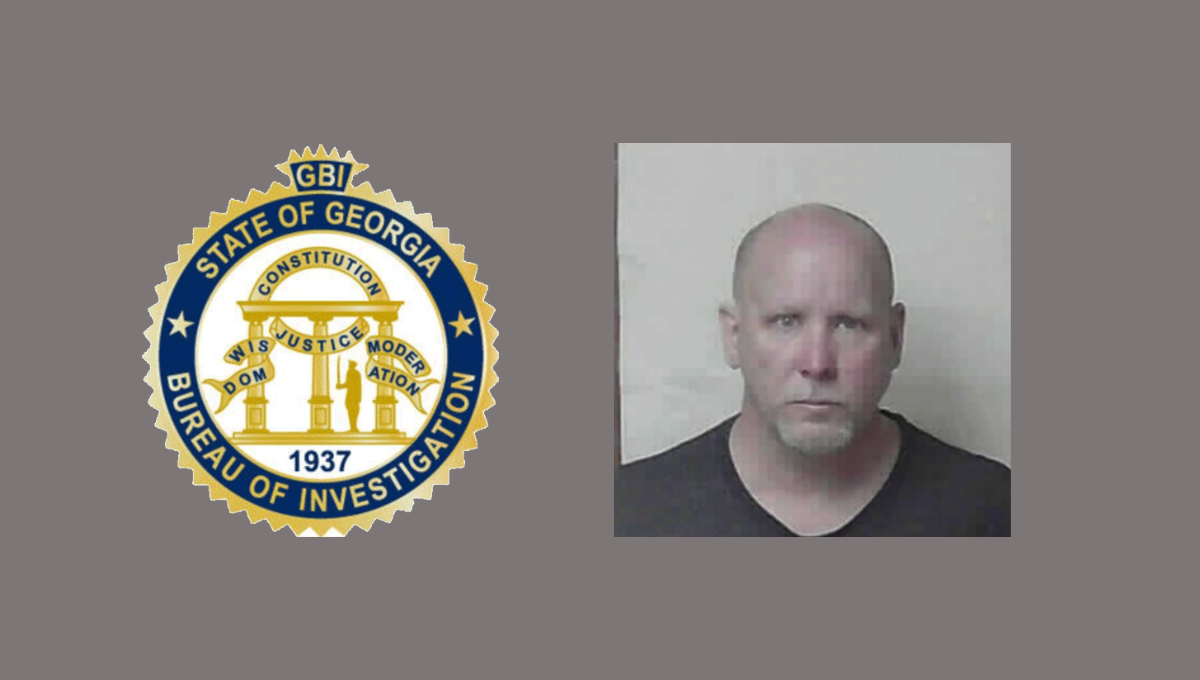 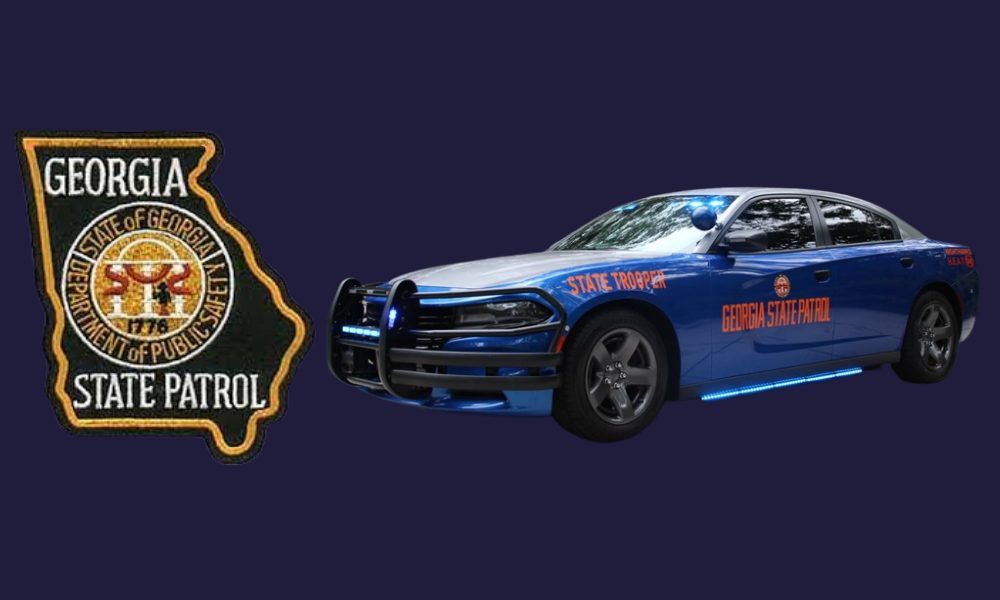