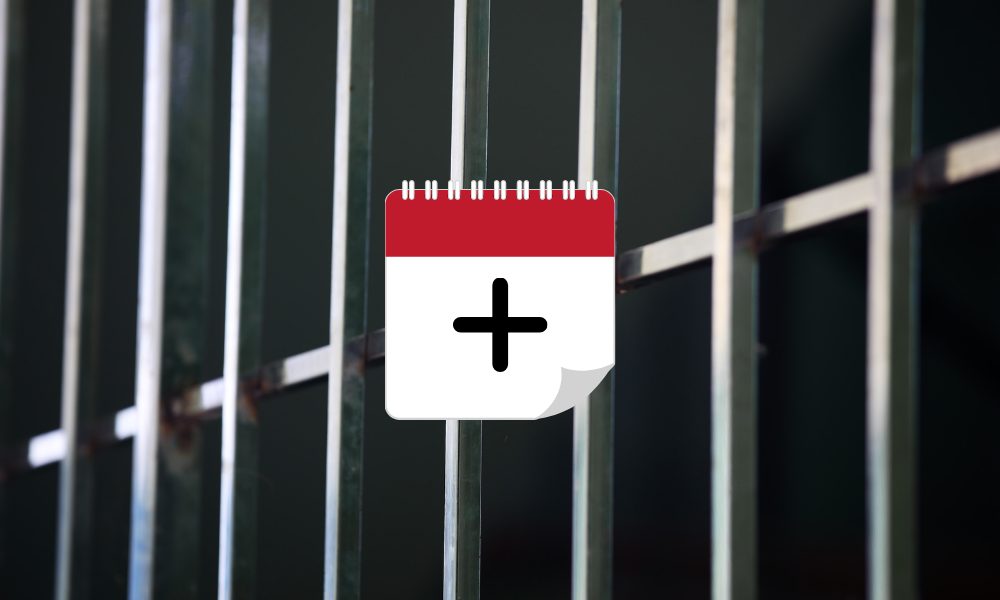 (The Center Square) – Top law enforcement officials in Georgia are calling for mandatory minimum sentences for offenders to reduce rising crime in the state.

“We’re all in favor of giving people a second chance, but not a third, fourth and fifth, particularly when those people are injuring or harming and victimizing other people,” Norris said during a committee meeting Wednesday. “So, I say certainty in sentencing.”

Reports show an increase in crime across the state this year. Crime in Atlanta doubled in the spring, according to reports. Gov. Brian Kemp has thrown money at the issue, and legislative leaders have called for funding to combat crime. The committee met Wednesday to discuss the trends and solutions.

Mandatory minimum sentencing laws force a judge to issue the longest prison sentence based on a prosecutor’s charges against a defendant.

Georgia’s truth-in-sentencing laws have set mandatory minimum sentences for a selection of charges. Although lawmakers have passed some reforms, the laws are considered to be among the most severe in the nation. Georgia’s prison systems have ranked among the 10 most overcrowded in the nation. Critics point to the tremendous expense of warehousing so many people, as well as the threat to society represented by prison conditions.

Sen. Kim Jackson, D-Atlanta, said she was concerned a push for mandatory minimum sentences would lead to mass incarceration.

“What do you imagine being the safeguards that get put in place so that we don’t return to an era of having mass amounts of people in prison for nonviolent crimes, serving long sentences that ultimately leave them separated from their families, and their families, therefore, no longer having income from a particular person,” Jackson said.

There are more than 80,000 people incarcerated in the state.

The Georgia Department of Corrections oversees the state’s 34 prisons, which house nearly 52,000 felony offenders, according to the agency’s website. The department has a $1.1 billion budget for fiscal year 2022.

The Senate Public Safety Committee will hold a series of meetings to continue to look at the crime trends and to hear testimony from local governments, law enforcement and judicial officials and others in the community.