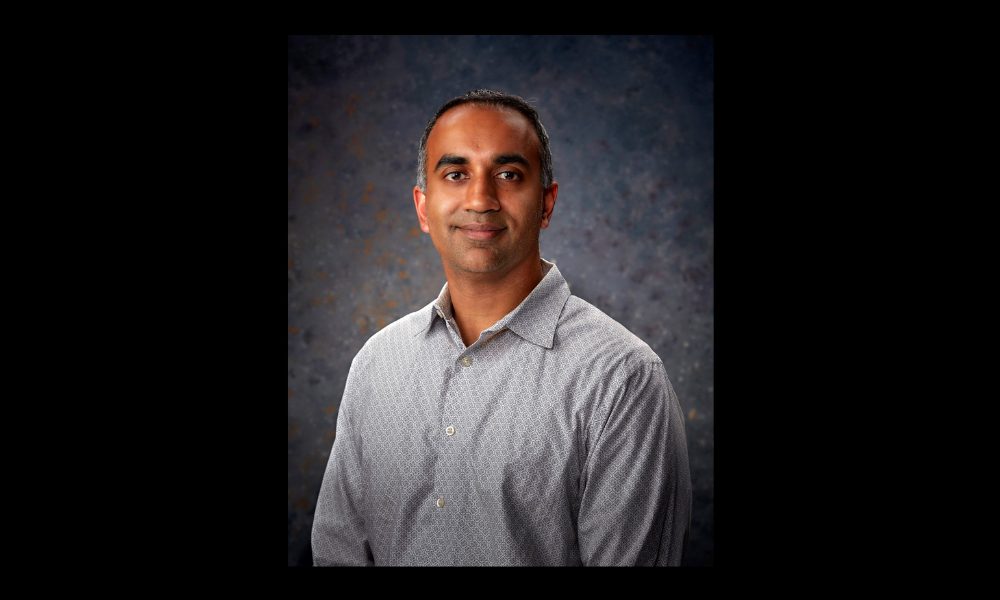 Samir Patel holds a Bachelor’s Degree in Information Sciences and General Management from East Tennessee State University and a law degree from Georgia State University. Since 2010, Patel has served as Associate Attorney of White and Choate, in Cartersville, GA. Since 2017, Patel has also served as Municipal Court Judge of Euharlee, GA. Patel previously served as a Part Time Instructor at ITT Technical Institute in Kennesaw, teaching criminal law, constitutional law, and ethics. Patel was also an Assistant Public Defender in the Cherokee Judicial Circuit for five years. He currently serves on the Board of Directors for Advocates for Children. Patel has previously served as president of the Bartow County Bar Association and the Bartow County Exchange Club. He has served as a High School Mock Trial Instructor and graduated from the Bartow County Chamber of Commerce Leadership program in 2014.