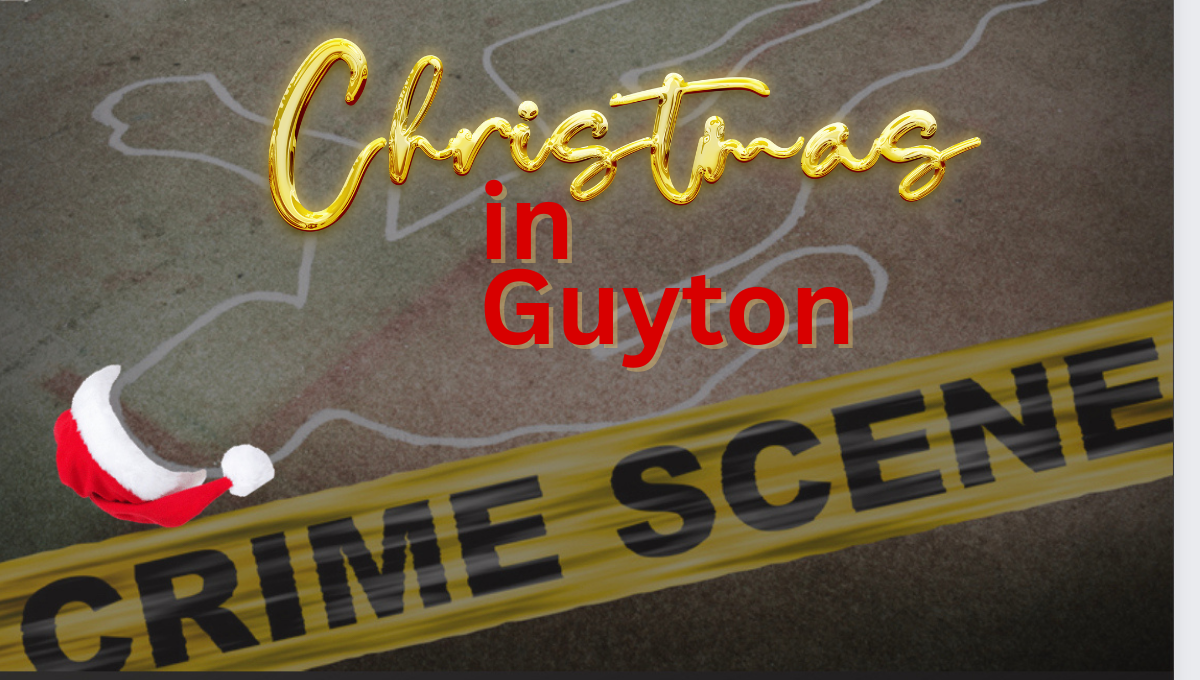 Five Effingham County Sheriff’s deputies, two Effingham Fire & Rescue trucks, and one EMS unit beat Guyton Police Officers to the scene of a reported home invasion where the body of a woman was found on the floor on Christmas Eve.

It’s the latest chapter in the saga of the 24/7 police department touted by city officials and follows a report by GPD touting ‘reduced crime’ due to ‘heavy,’ ‘concentrated,’ and ‘increased’ patrol made less than two weeks prior.

“People don’t realize it but we’ve been running full time since October of last year. Even in the middle of the night when you don’t see us, we are out there. That’s helping us deter the crime.”

According to public records obtained Tuesday afternoon, 911 received a call just before 11:30 p.m. on Christmas Eve. The 911 caller, a neighbor, reported that a man from the incident location on Poplar Street knocked on his door to tell him that the door of the residence in question ‘looked like it was kicked in.’ The 911 Narrative Log indicates that a female was found lying on the floor and blood was found on the bed.

As 911 dispatchers worked to activate first responders, it was once again discovered that no police officer was working inside the city limits of Guyton, once again contradicting the statements by Guyton Police Chief James Breletic professing that the city operates a 24/7 police department.

Because the case was turned over to the GBI, no additional information has been released. Monday was a state holiday, so it is unlikely an autopsy has been conducted and the exact cause of death of the woman is unknown.

The storyline from Christmas Eve mirrors a similar incident in June 2022 at which time Guyton PD was AWOL when a murder occurred on Brogdon Road. The December 2022 incident reflects a notable response time of an additional seventeen minutes compared to the already lengthy twenty minute response time in June.

For reference, the city limits of Guyton total 3.2 square miles while Effingham County spans 478 square miles. ECSO deputies are assigned to zones (or districts) within the county for the purposes of patrol. Guyton PD officers work in random spurts and oftentimes not at all. An audit of radio traffic for Guyton PD in the month of October showed nearly 70% of the time, there was no Guyton police officer on the radio.

Of the ‘calls for service’ the chief reports to council:

Additionally, there were 3 fire calls and 1 weather broadcast.