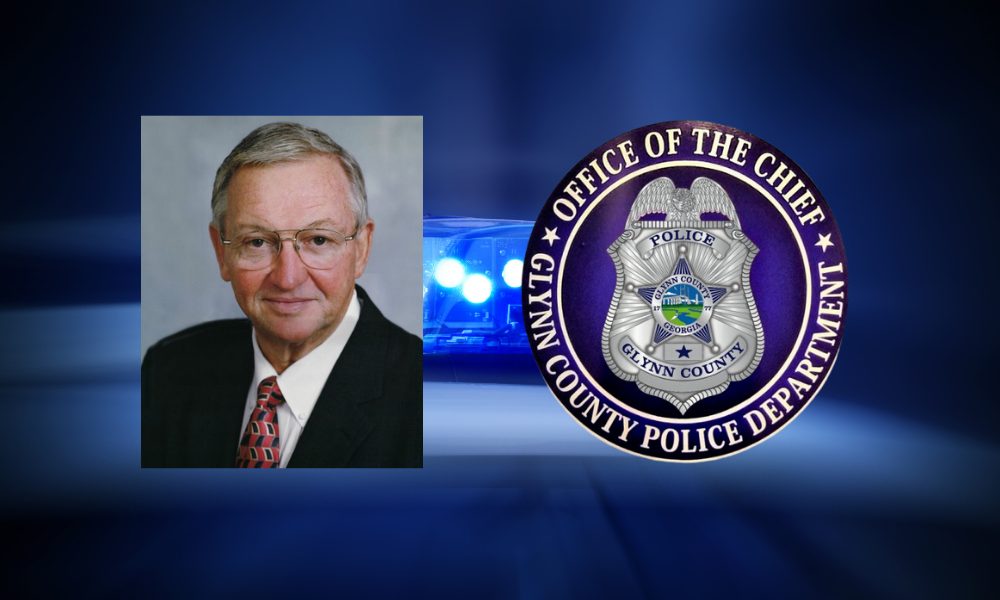 The decision was made on February 11 for a period of six months. The Commissioners have already agreed to contract with Carl Alexander, who will report directly to the Board of Commissioners and aid in the search for a new police chief. In a news release, the county said Alexander will also be charged with overhauling some of the department policies and procedures to “achieve accreditation and to elevate and enhance services it provides to the community.”

Alexander was the Chief of Police in Glynn County from 1987 to 2002. He’s also served as the as the Chairman of the Glynn County Police Advisory Panel for the last year, which is focused on assisting with the department’s plan to regain certification and implement the recommendations outlined in the Operations and Management Study from the International Association of Chiefs of Police (IACP) received in 2018.

From the press release Thursday:

Glynn County Commissioner and Police Advisory Panel member David O’Quinn said, “It is the desire of the Board of Commissioners to maintain the forward momentum the police department has gained towards the goal of accreditation and community based policing. A temporary special advisor will be able to assist in this transition to a permanent Chief.  Our goal is to create a much improved department for the new chief to push forward with the 21st Century Policing initiatives that have been promoted in recent years.”

Glynn County Interim Chief of Police Rick Evans will continue as the head of the county agency over day to day operations. The county said Alexander will “advise and assist Interim Chief Evans with administrative functions of the department as needed and will coordinate with Evans on budgetary needs of the department.” Evans has already indicated that he intends to apply for the Chief of Police position.

“Carl is one of my mentors and has had a tremendous amount of influence on my career. I am honored to be working with a true legend of Glynn County law enforcement,” Evans said Thursday.

In the news release, Alexander said of Evans: “I am excited about working with Ricky. I have known him for many years and he is a fine, upstanding young man and brings an awful lot to the organization. Partnering with him is one of the best case scenarios to bring to the organization. Much has been accomplished and there are many more accomplishments in the pipeline.”

The Glynn County PD has faced a myriad of public and political blunders in the past year, many of which stemmed from the tenure of now-former Brunswick Judicial Circuit District Attorney Jackie Johnson. The Georgia legislature attempted to place a referendum on the ballot last November to allow voters to decide whether or not the police department should be dissolved, but a judge struck down the effort after the county filed a lawsuit against the state.