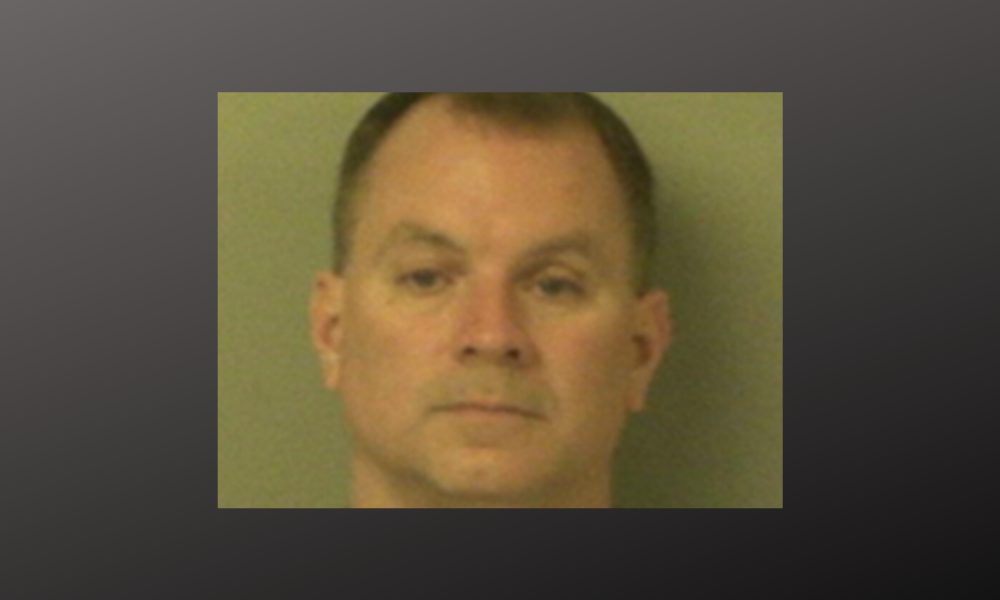 A Sheriff’s deputy was arrested by the Georgia Bureau of Investigation after an incident with with a woman who was in custody.

The GBI says the agency was requested by the McIntosh County Sheriff’s Office on February 23 to investigate allegations that a deputy severely injured a woman who was in the custody of the Sheriff’s Office. The deputies were responding to a disturbance in North Darien and attempted to arrest the woman for Public Intoxication when the incident occurred.

According to a GBI press release, the investigation by the state law enforcement agency showed that Deputy Mark Gibson, age 48, body slammed a handcuffed woman, causing serious injury. He was subsequently charged with Aggravated Battery & Violation of Oath of Office.

Warrants were sought on February 26, 2021 and Deputy Gibson turned himself in to the McIntosh County Jail without incident. Sheriff Stephen Jessup also reviewed body camera footage of the incident and reportedly terminated Gibson for violations of state law and agency policy.

The GBI is still conducting its independent investigation and will turn the completed case file over to the Atlantic Judicial Circuit District Attorney’s Office when the time comes.