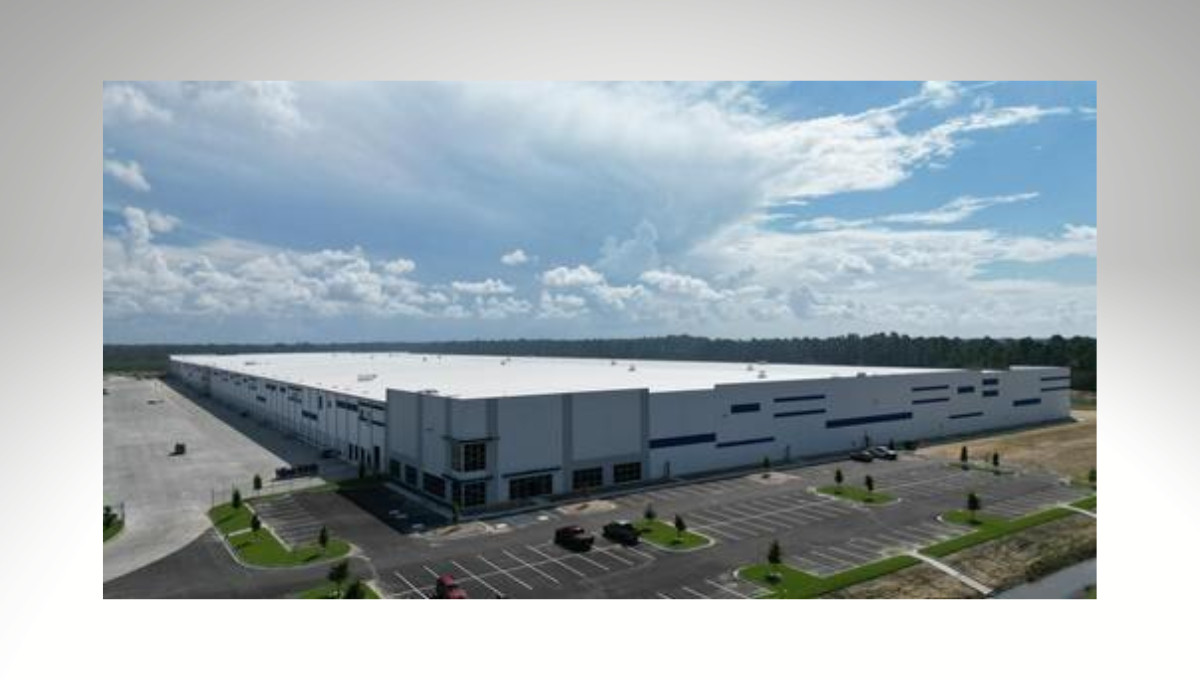 (The Center Square) — Georgia officials didn’t incentivize a global food service supplier to locate its new distribution facility in the state, but the company will benefit from its location in a “Military Zone.”

WebstaurantStore plans to invest more than $87 million to build a new Bryan County facility. The company plans to create 213 new positions at the facility, which will handle the distribution of large restaurant equipment.

“In addition to creating over 200 jobs, the company plans to pay very strong wages,” Jon Seagraves, chairman of the Development Authority of Bryan County, said in an announcement. “These are great opportunities for the residents of Bryan County and the region.”

Jessica Atwell, a Georgia Department of Economic Development communications specialist, confirmed to The Center Square that the state “did not offer discretionary incentives” and that the project is located in a “Military Zone.”

The designation means companies don’t have to create as many jobs to qualify for Job Tax Credits. The job credits eliminate a company’s corporate tax liability and potentially reduce its payroll withholding requirements.

“Companies recognize that Georgia’s logistics assets and geographic position put them in close proximity to 80 percent of U.S. consumers and gateways to international markets,” GDEcD Commissioner Pat Wilson said in an announcement.

WebstaurantStore employs more than 680 Georgians in two counties at onsite and remote locations.