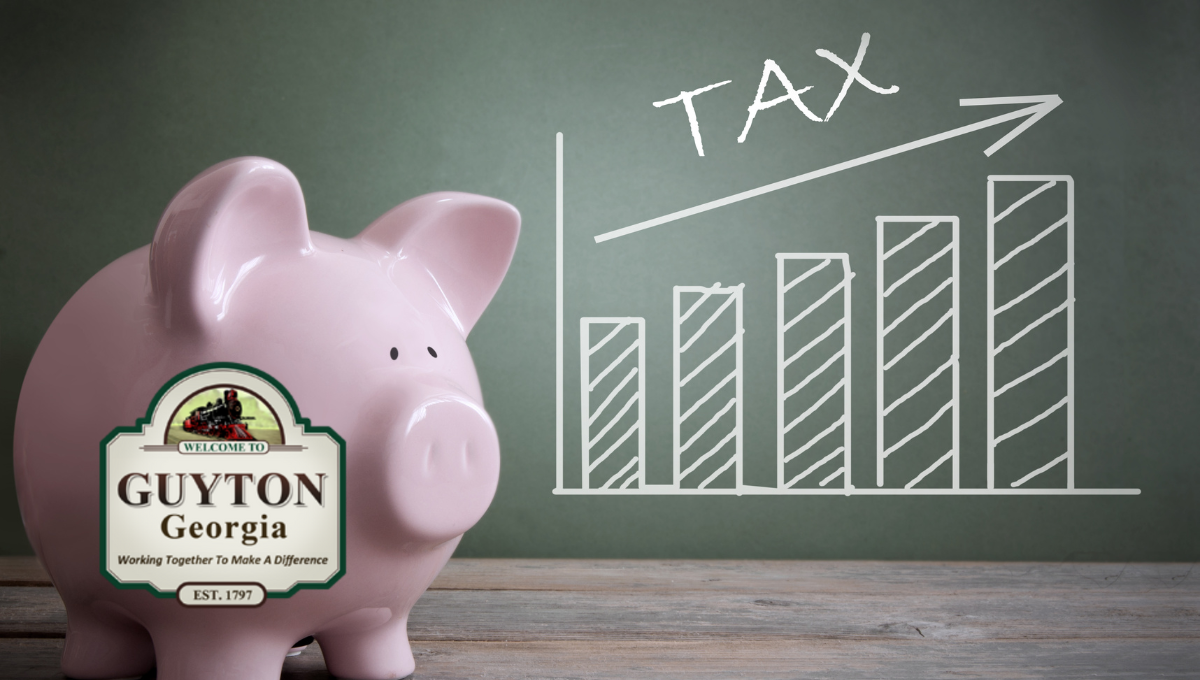 Property owners inside the city limits of the Guyton will pay 11.87% more in taxes in 2022 if the proposal for this year’s millage rate is approved. As a result, the city will have more than $25,000 more at its disposal for spending than it did in 2021.

The City Council held the First Reading of an ordinance to adopt the 2022 tax digest and millage rate during Tuesday’s city council meeting. At that time, Mayor Russ Deen touted a reduction in the millage rate over the previous year, professing it was the third time in his administration that such had been done. Deen did not mention taxpayers would pay 11.87% more, that the city would collect $25,231 more in property taxes than it did in 2021, or that the amount is a 300% increase over what the city saw in increased property tax collection when Deen and his administration took office in 2020.

While Deen’s administration is taking credit for the reduction in the millage rate, it is collecting more than double in ad valorem taxes than it was in 2017 and in 2018. The gross digest for Guyton has also doubled since those years, meaning the reduction in millage rate is less attributable to administration and more credited to the city’s development and inflationary rates of real property.

Similarly, Guyton’s spending has not decreased. The budget for the police department alone has ballooned more than $400,000 in three budget years.

There was no discussion by council members and public records show that the proposed millage rate was sent to the legal organ newspaper on Monday afternoon, more than 24 hours before it was approved in a public meeting by the city council. The newspaper was already out for print when the city council took a vote on the proposed tax levy.

Though it appeared in the newspaper, the city then refused to release a copy of the 5-year-history and 2022 tax digest in any other format to the public until Thursday.