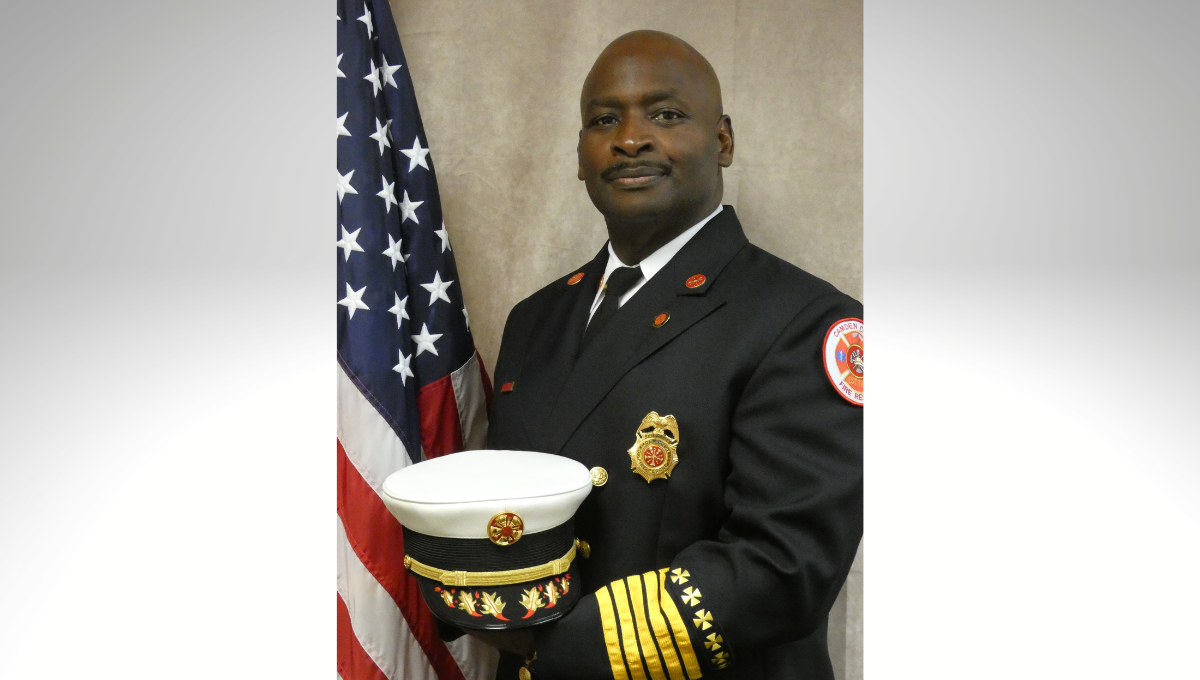 The Camden County Board of Commissioners is proud to announce that Terry Smith has been appointed as Chief of Camden County Fire Rescue.

“We are excited to officially welcome Chief Smith as a full-time county employee,” said County Administrator Steve Howard. “Although he has been serving in this role since 2018 through an earlier agreement, we have been impressed with his ability to direct both departments and provide excellent service to the citizens of Camden County. I applaud the City of Kingsland for working on this shared services agreement to the benefit of our community.”

Chief Smith’s public service career began as a volunteer with the Kingsland Volunteer Fire Department in 1985. He would later work as a dispatcher with Kings Bay Fire and Emergency Medical Services (EMS) before becoming a full-time firefighter in 1990. By 2012, Chief Smith had risen through the ranks as a Crew Chief and then Assistant Chief with Kings Bay Fire and EMS before earning the title of Captain for the City of Kingsland Fire Rescue Department. In November 2014, he was officially named the Fire Chief for the City of Kingsland.