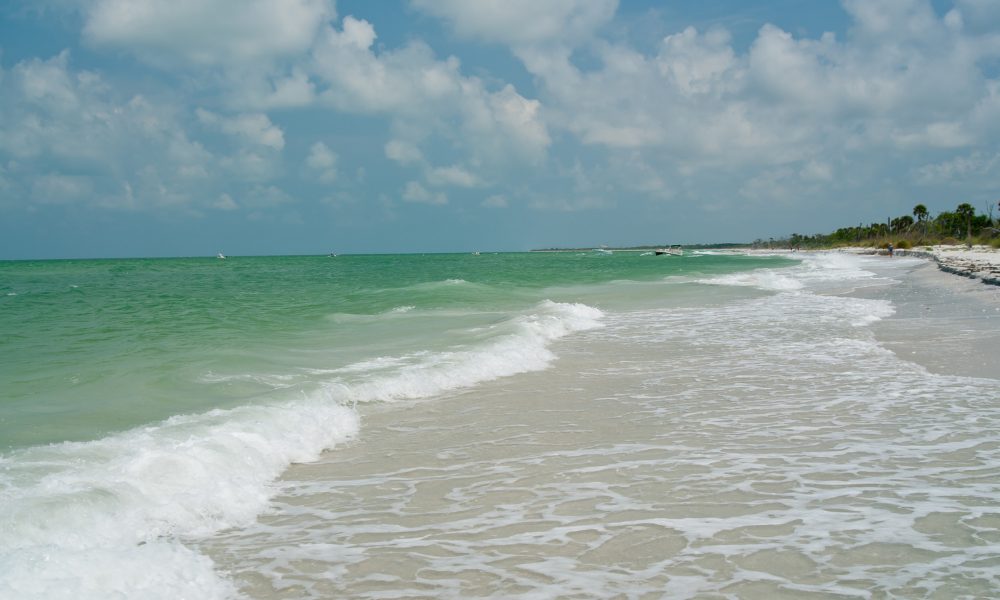 He added, “legislative proposals that punitively target American industry will chill our nation’s energy investment and production, harm our economy, and weaken our national security.”

Americans have seen gas prices hit a seven-year-high, inflation last month reached a 30-year high, and both are expected to worsen.

President Joe Biden’s Energy Secretary recently said Americans should expect to pay much more to heat their homes this winter, and his nominee for Comptroller of the Currency said she wants to bankrupt “smaller players in the U.S. oil and gas industry.”

In response to rising costs, Biden called on OPEC+ to release more crude oil – something it said it won’t do – instead of encouraging the production of oil and gas readily available in the U.S. as demand for oil and gas is increasing and costs continue to rise.

Vitol Group’s CEO Russell Hardy, the leader of the world’s biggest independent oil trader, said Tuesday that the demand for oil and gas is only going up and costs will continue to increase. Global demand for oil will exceed 2019 levels next year, and market supply and demand is “going to be reasonably tight” for the next 12 months, he said. Crude oil reaching $100 a barrel is “certainly a possibility,” he said, although others have projected the price to exceed that.

The API argues increasing costs could be avoided if the administration focused on an American-made solution.

Groups like the Western Energy Alliance point out that climate change policies don’t take into account the nearly 6,000 products Americans use on a daily basis made possible by petroleum, including computers, phones, access to the Internet, household items, roads and means of transportation, among others. And the costs of these products will go up, hurting the poorest Americans the most, the Alliance argues.

Despite a court instructing the Biden administration to allow leasing on federal lands, delays continue and those in the industry are approaching a full year of not having leases approved or renewed. While the battle continues for western states, it also continues in the Gulf region in a lawsuit brought by Louisiana.

Offshore oil and gas production in the Gulf of Mexico accounts for over 15%t of total U.S. oil production. It’s not only vital to the economies of Texas, Louisiana, Alabama and Mississippi but to eastern states who rely on fuel from the Gulf brought to them through the Colonial Pipeline.

In 2019, federal lands accounted for 22% of oil and 12% of natural gas production of total production in the U.S., with the majority of production, 75% coming from offshore, according to their analysis.

The analysis uses the National Energy Modeling System used by the U.S. Energy Information Administration for its Annual Energy Outlook assuming a “no federal leasing” scenario.

The analysis projects that if no further development on federal lands or offshore were allowed, the Gulf region could lose more than $223 million annually in revenue, including $65 million for Texas, $95 million for Louisiana, $31 million for Alabama and $32 million for Mississippi.

Texas, Louisiana, Alabama and Mississippi could also lose more than $22 million in funding from the Land and Water Conservation Fund, which safeguards natural areas, water resources, preserve ecosystems, among other things.

“The oil and natural gas industry is producing energy in cleaner and more efficient ways than 10 to 15 years ago all while producing more affordable and reliable energy to power our daily lives,” TXOGA President Todd Staples said. “Increased use of natural gas is the number one reason U.S. power sector carbon dioxide emissions have fallen 33% since 2007. Innovations in oil and natural gas development will continue to lead the way in environmental progress and smart, science-based policies must be in place to ensure a cleaner, stronger and better energy future here and across the globe.”

A no federal leasing scenario would also increase energy costs by $1.7 billion every year, in turn, increasing costs of goods and worsening inflation, the analysis projects. Likewise, households are projected to spend $19 billion more on energy through 2030.

Despite arguments made to the contrary by climate change proponents, the EIA expects that by 2050, natural gas and oil will supply nearly 50% of the world’s energy, compared to 54.7% today.