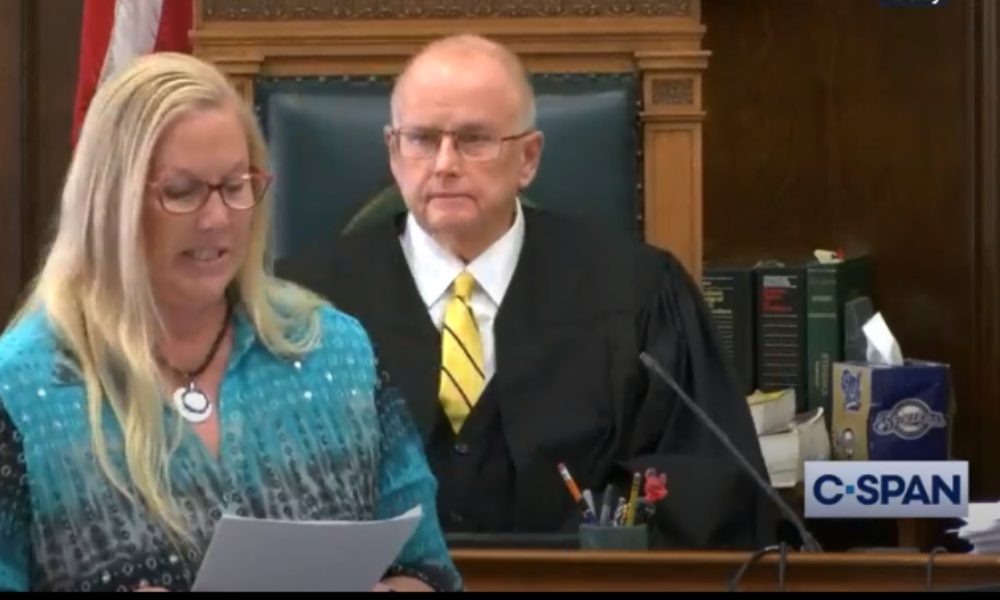 (The Center Square) – The parents of one of the two men shot and killed by Kyle Rittenhouse during three nights of rioting in Kenosha, Wisconsin, last year vowed to continue their fight for justice for their slain son.

A jury found Rittenhouse not guilty Friday of all five charges in the case including first degree intentional homicide in the death of Anthony Huber.

“There was no justice today for Anthony, or for Mr. Rittenhouse’s other victims, Joseph Rosenbaum and Gaige Grosskreutz,” Karen Bloom and John Huber said in the statement.

“Today’s verdict means there is no accountability for the person who murdered our son,” they said. “It sends the unacceptable message that armed civilians can show up in any town, incite violence, and then use the danger they have created to justify shooting people in the street.”

The shootings occurred August 25, 2020, during Kenosha’s final night of violence in the wake of a police shooting of Jacob Blake, who is Black. A Kenosha police officer shot and wounded Blake on Aug. 23, 2020. Police were trying to arrest Blake that day for violating an order of protection. He was at his ex-girlfriend’s home. She had accused Blake of sexual assault not long before.

Rioting broke out in Kenosha in the nights after the police shooting.

Rittenhouse took the stand last week and said he fired only because he feared for his life. Video from the scene showed Rosenbaum chasing Rittenhouse through a parking lot and throwing a plastic bag at him. Shortly after the Rosenbaum shooting, video showed Rittenhouse running and tripping. Huber lunged at Rittenhouse and swung a skateboard at his head. Grosskreutz admitted on the stand that he pointed his handgun at Rittenhouse before Rittenhouse shot and injured Grosskreutz.

“Neither Mr. Rittenhouse nor the Kenosha police who authorized his bloody campaign will escape justice,” the parents said. “Anthony will have his day in court.”

Kenosha police have denied they authorized armed civilians in Kenosha to help during the riots.

“We are so proud of Anthony, and we love him so much,” the parents said. “He is a hero who sacrificed his own life to protect other innocent civilians. We ask that you remember Anthony and keep him in your prayers.”