26 state school board associations distance themselves from national group 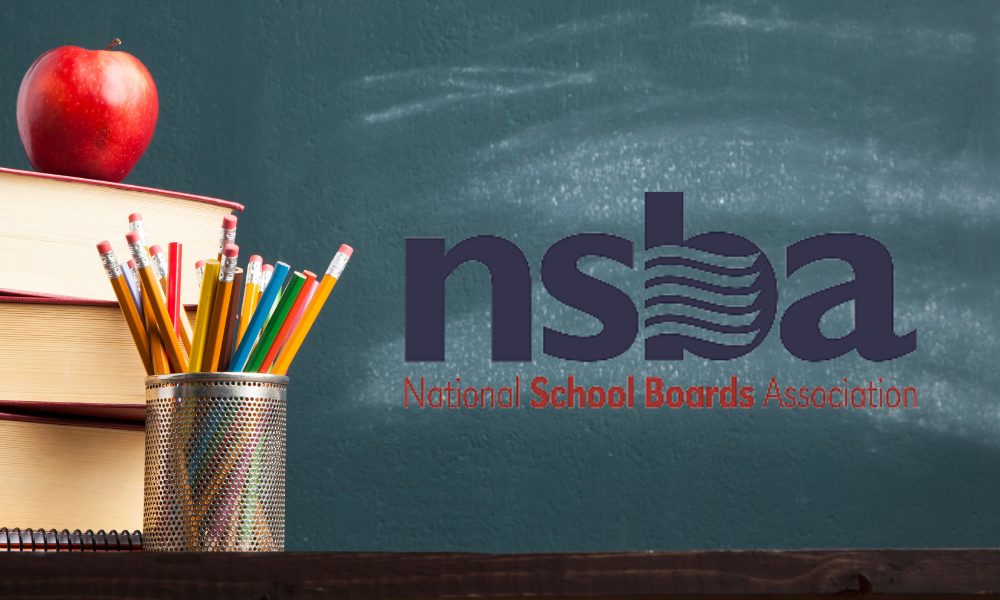 (The Center Square) – More than half of state school board associations have distanced themselves from the national association after it sent a letter to President Joe Biden asking for federal intervention to investigate parents who protest at local meetings.

Of the 26 that have repudiated the letter, 11 have discontinued their membership with the National School Boards Association (NSBA) after Kentucky did so Wednesday.

In the Sept 29 letter, the NSBA likened parents protesting the teaching of critical race theory, mask mandates and other local school decisions to domestic terrorists and sought federal help.

The NSBA is a national association that state school board associations are members of and pay dues to.

In response to NSBA’s letter, the U.S. Justice Department and Merrick Garland instructed the FBI to monitor and investigate parents protesting at local school board meetings.

Parents Defending Education emailed 47 state school board associations for comment on the NSBA’s Sept. 29 letter. Hawaii and Washington, D.C. associations are not NSBA members and Virginia and Louisiana had already made public statements by the time PDE sent the letter.

PDE asked the associations to confirm or deny if they were in agreement with the NSBA’s position, to state how they define “intimidation,” “harassment,” and “threat,” and if they planned on reporting individuals in their states to the U.S. Department of Justice. It also published their responses online.

“We believe the letter from NSBA leadership demonstrated how out of touch the national association is with the concerns of local school boards and the principle of local control,” Ohio’s association said. “Because of that, OSBA no longer sees the value of continued NSBA membership.”

Pennsylvania’s association said NSBA’s letter saying comparing upset parents to domestic terrorists “was the final straw” after the organization had already been questioning the value of keeping its NSBA membership. It added that NSBA had “fomented more disputes and cast partisanship on our work on behalf of school directors, when we seek to find common ground and support all school directors in their work, no matter their politics.”

The New Hampshire School Boards Association said it plans on withdrawing its membership but has not yet done so officially.

The Montana School Board Association will formally leave the NSBA in July 2022, as it already renewed its membership in July of this year.

Alabama withheld its dues to NSBA and plans to vote on whether to leave in December. Florida did not submit dues to NSBA and expressed its opposition to the NSBA’s position. Kentucky’s association leadership is currently evaluating the benefits of continued membership in NSBA. Mississippi says it doesn’t support NSBA’s action and will be meeting to address the situation.

Many of the associations that responded to Parents Defending Education said they had not been asked or informed by NSBA before it sent the letter. In fact, the letter was sent without their knowledge or input from the state associations it is supposed to represent, they added.

Delaware’s association said NSBA’s letter “was a clear overreach” and “violates the fundamental principle of local authority, upon which the Delaware public education system is founded and structured.”

Idaho’s association said, “Had we been asked, we would have readily pointed out the mischaracterization of parents and patrons in our communities as domestic terrorists who merited federal investigation. We want parents and patrons engaged in our public schools – we have sought that for years.

Illinois’ association said, “This is not the first disagreement that IASB has had with NSBA. Prior to this incident the IASB Board of Directors was evaluating its relationship with NSBA. IASB previously expressed concerns to NSBA about problems related to governance, transparency, and financial oversight. IASB suspended payment of dues to NSBA for 2021-2022 and sought to address these concerns through changes to the governance structure of the national association.

“IASB disagrees with NSBA’s decision to request federal intervention, and the decision by NSBA leadership to tie the request to claims of domestic terrorism and hate crimes.”

New Jersey’s association said it doesn’t endorse the letter, and NSBA’s position doesn’t “reflect the beliefs and policies of NJSBA.” It said it has expressed its disapproval of the letter and “strongly supports the ability of parents and citizens to voice their opinions at board meetings, which is a fundamental principle of our democracy.”