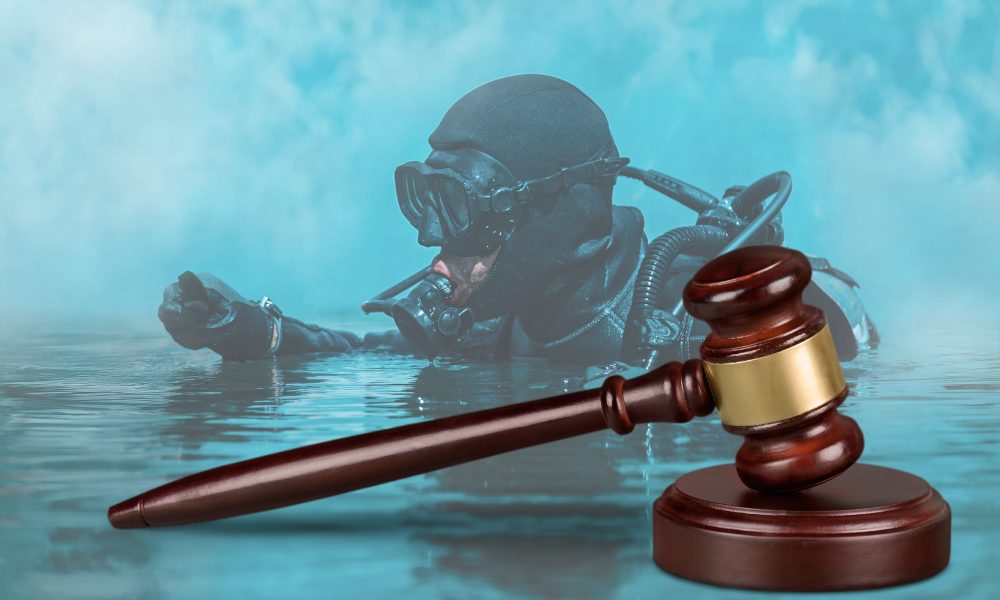 (The Center Square) – The nonprofit religious freedom legal aid organization, Liberty Counsel, is heading to court on Monday to defend U.S. Navy SEALS, members of all branches of the U.S. military, and federal employees and contractors who argue the Biden administration’s COVID-19 vaccine mandate is unconstitutional and violates their religious freedom.

The preliminary hearing will be held at the Middle District Court of Florida. In Navy SEAL 1 v. Biden, the plaintiffs are seeking a temporary restraining order and preliminary injunction to halt the federal government’s vaccine mandate for military service members, federal employees and contractors.

The plaintiffs argue they have been unlawfully mandated to get the COVID-19 vaccine or face dishonorable discharge from the military or termination from employment.

All of the plaintiffs need immediate relief, Liberty Counsel argues, because they are being put in a position to choose between their faith and serving their country or performing their job. One of the plaintiffs, a federal contractor of 21 years, was put on administrative leave Oct. 29 while appealing a denial of a religious exemption. The contractor’s termination date is Monday, Nov. 15.

The plaintiffs argue they have sincerely held religious beliefs that prevent them from taking the mandatory COVID-19 shots because they were tested or developed with aborted fetal cell lines.

The federal Emergency Use Authorization law states that EUA drugs cannot be mandatory. They can only be administered on a voluntary basis with informed consent.

The U.S. Supreme Court maintains, “That statute prohibits the federal government from substantially burdening a person’s exercise of religion unless it demonstrates that doing so both furthers a compelling governmental interest and represents the least restrictive means of furthering that interest. Because RFRA operates as a kind of super statute, displacing the normal operation of other federal laws, it might supersede Title VII’s commands in appropriate cases.”

The Biden administration maintains that the plaintiffs face “no irreparable harm because post-disciplinary measures can correct any injuries they suffer,” and that they only face “the loss of a job and the potential discharge of their commissions rather than the loss of First Amendment rights,” according to the brief.

While this may be generally true, Liberty Counsel maintains the argument “ignores the seminal First Amendment questions before the Court.

“There can be no dispute that the federal government’s substantial burden on the plaintiffs’ religious exercise constitutes irreparable harm as a matter of law. As the Supreme Court has held time and again, plaintiffs are irreparably harmed by the loss of free exercise rights for even minimal periods of time.”

One of the affidavits accompanying the brief is of testimony given by Dr. Robert Malone, the scientist who discovered in-vitro and in-vivo RNA transfection and invented mRNA vaccines while he was at the Salk Institute in 1988.

Malone testified, based on statements made by the National Institutes of Health, the Centers for Disease Control, and FDA letters, that the “FDA regulated product labeled COMIRNATY is the only FDA licensed SARSCoV-2 vaccine . . . but it is not yet available for use in the United States.”

Based on Malone’s testimony, no COVID vaccine exists that is fully approved by the FDA. The only ones being administered are through Emergency Use Authorization, which the law states cannot be mandatory but only voluntary.