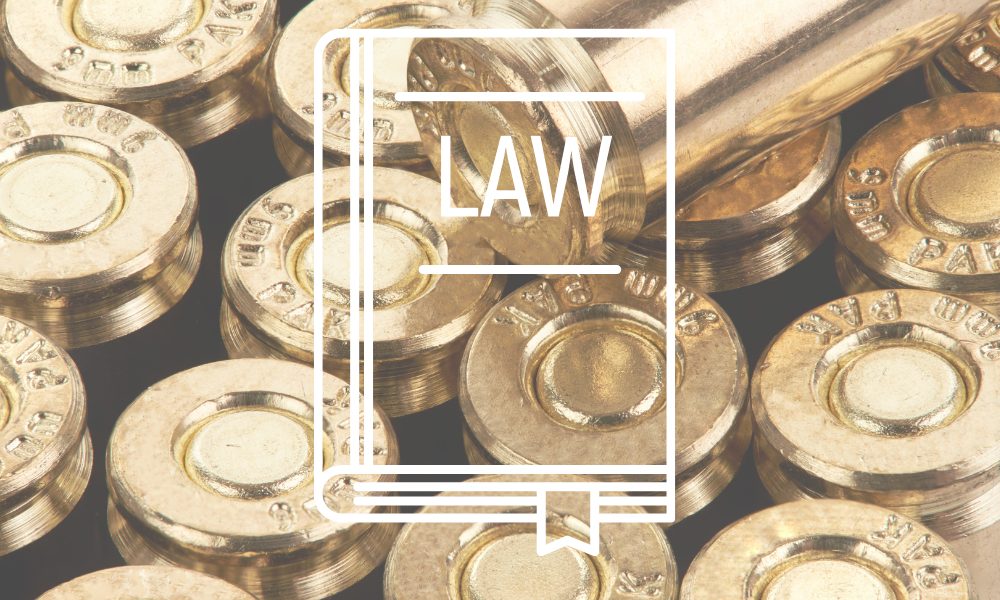 Members of Congress are expected to file legislation Tuesday to require background checks for ammunition purchases and one of Georgia’s Congresswomen is among the sponsors.

Rep. Lucy McBath of Georgia’s 6th Congressional district said Monday that she will join Rep. Debbie Wasserman Schultz (FL-23) and Sen. Richard Blumenthal (D-CT) for a virtual press conference on Tuesday, April 20th at 10:00am to announce the reintroduction of Jaime’s Law, a bicameral piece of legislation that would ‘require instant background checks to prevent criminals from illegally purchasing ammunition.’ Purchases would be subject to the same FBI National Instant Background Check System (NICS) process that applies to the purchase of firearms.

Jaime’s Law is named in honor of Jaime Guttenberg, one of 17 victims in the shooting at Marjory Stoneman Douglas High School in 2018.

Under current law, convicted felons, domestic abusers, and those under certain mental illness provisions are prohibited from purchasing a firearm and from purchasing ammunition. Democrats, however, contend that since federal law does not require a background check to prevent the illegal purchase of bullets, a loophole exists.

Under the proposed bill, federally licensed gun dealers could use their existing system to run instant checks on ammunition purchasers, either by phone or electronically. Sellers who are not federal licensees could continue to sell ammunition by conducting a background check through an existing licensee or by obtaining a federal license.

The bill was introduced in 2019 as well. At that time, Wasserman Schultz and Blumenthal said of the legislation:

“Ammunition sales should be subject to the same legal requirements that should govern firearm sales: universal background checks. The same laws that prevent dangerous individuals from purchasing firearms also prohibit them from amassing arsenals of ammunition, with one major loophole: there are no background checks for ammunition sales to enforce the law. Closing this ludicrous loophole is a common sense component of a comprehensive strategy to reduce gun violence,” said Blumenthal.

“No person should have to experience the agonizing pain of losing someone they love to gun violence. Fred Guttenberg and individuals around the country are demanding Congress address this public health crisis,” Wasserman Schultz said. “Jaime’s Law is a crucial piece of the multifaceted approach that is essential to ending the gun violence epidemic, closing the ammunition loophole by requiring background checks for ammunition purchases.”

A press conference will be held Tuesday: