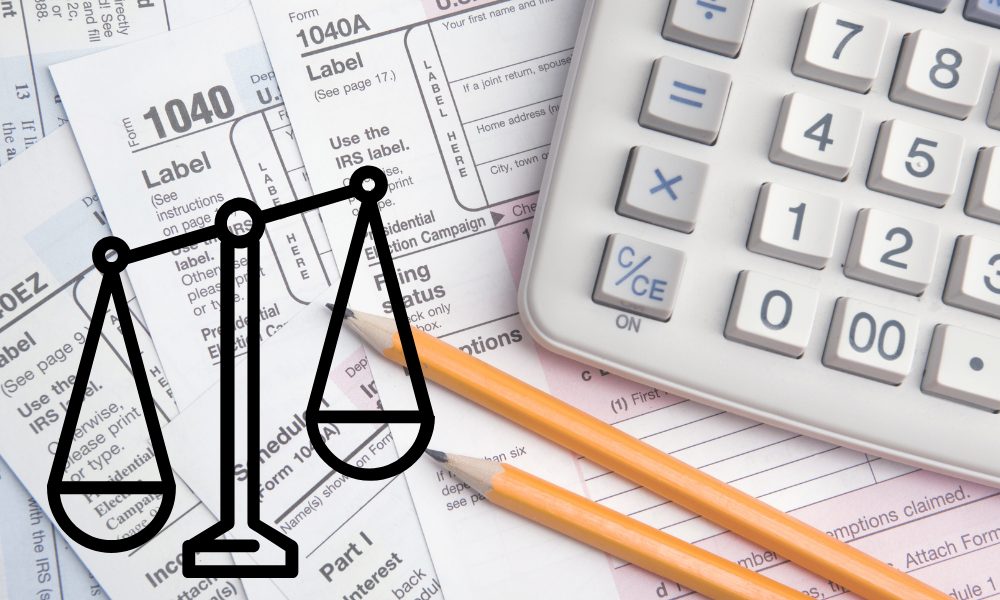 Biden’s $5.8 trillion budget proposal includes a tax on unrealized gains, meaning some Americans would have to pay for the appreciation of assets like stocks even before they sell those assets.

U.S. Sen Joe Manchin, D-W.V., told Bloomberg that you can’t be taxed on “things you don’t have.” Manchin has successfully killed previous proposals from the president, so this could follow that same pattern.

Manchin is just one of several critics of the tax plan. Americans for Tax Reform has come out staunchly against Biden’s proposal.

“In order to enforce this tax, the IRS would have to be given vast new powers to value the assets of taxpayers,” said Alex Hendrie, a tax expert at ATR. “This would be an extremely invasive and difficult task.”

ATR points to a study from from Zachary D. Liscow of Yale University’s Law School and Edward G. Fox from University of Michigan Law School that found that “respondents strongly prefer to wait to tax gains on stocks until sale.”

The study reports that 75% of Americans oppose the plan, including 69% of Democrats.

“There is significant concern that unsold gains are not yet real in a sense,” the study said, adding that “the word most distinctively associated with opponents is ‘actual’ – as in, taxpayers have not ‘actually’ received income ‘yet.’ Likewise, they note that the stock has not yet yielded ‘cash,’ or anything in the taxpayer’s ‘hand.’”

Biden defended his tax proposals in his announcement of the budget.

“My budget will continue that progress, further reducing the deficit by continuing to support the economic growth that has increased revenues and ensuring that billionaires and large corporations pay their fair share,” Biden said.

Critics say the proposal would punish business owners for growing their businesses.

“Capital gain is not ‘income’ in the government’s National Income and Product Accounts, and it has always been treated differently in tax codes here and abroad,” Chris Edwards of the Cato Institute said. “Indeed, most countries have more favorable treatment of long‐​term capital gains than we do. Our federal‐​state top rate on realized gains at 29.2 percent is much higher than the industrial country average of 19.1 percent.

“Under Biden’s tax proposal, wealthy people would be rewarded for consumption and penalized for reinvesting to grow their businesses,” he added. “Patience and prudence would be punished.”

“A tax on unrealized capital gain [equals] a tax on potential profit on an investment,” U.S. Sen. Cynthia Lummis, R-Wyo., said. “The Biden administration is optimistically banking on all of its proposals raking in more than $2.5 trillion, though this unrealistic tax structure will shift money overseas, not into the Treasury.”