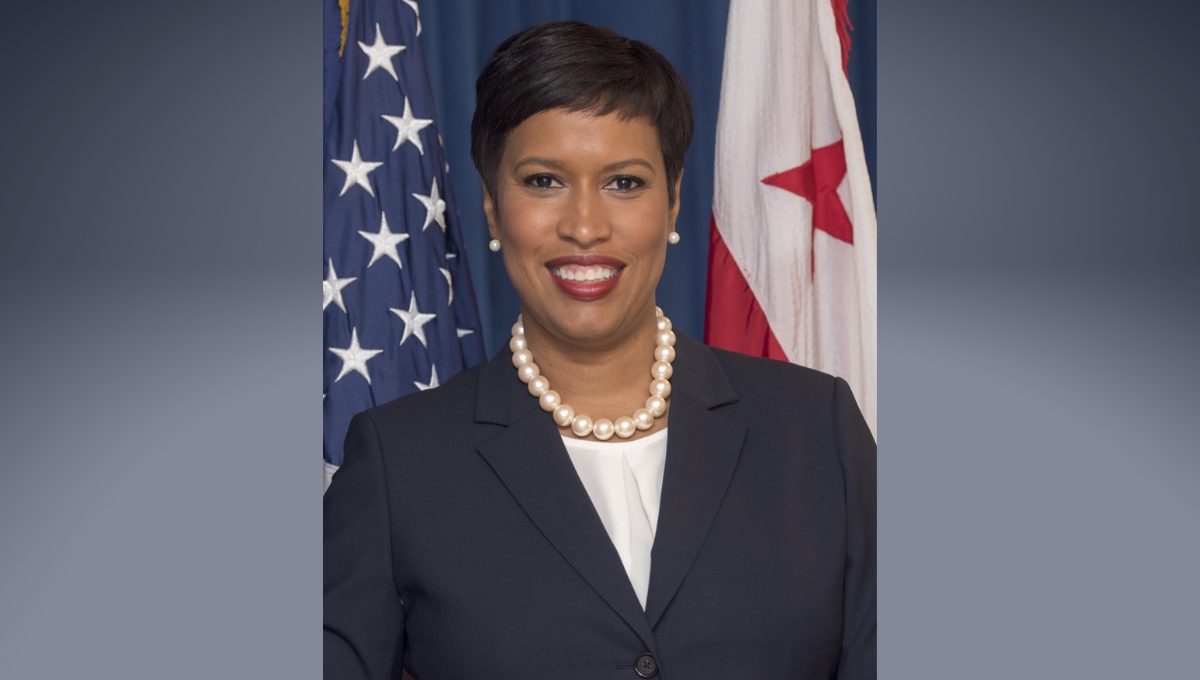 (The Center Square) – Washington D.C. Mayor Muriel Bowser on Thursday declared a public emergency over several thousand foreign nationals arriving in the nation’s capital from the southern border after the Pentagon twice rejected her request to activate the National Guard to provide assistance.

Bowser announced the emergency at a news conference in response to the governors of Arizona and Texas busing to the nation’s capital nearly 10,000 foreign nationals who illegally crossed the Mexican border into their states.

While the mayor has repeatedly claimed her city is overwhelmed by the several thousand people arriving, a minimum of 5,000 people a day are being apprehended in five Border Patrol sectors in Texas alone.

Some of those arriving, Bowser said, “were tricked or lied to” by officials in Arizona and Texas.

“Our experience is that the vast majority of people move on to destinations outside of D.C.,” she added. “We know from media reports that the governors of Texas and Arizona have sent 9,400 on buses destined for the District of Columbia. We know they are targeting Washington, D.C., not because of any particular ties that the people boarding the buses have to Washington, D.C., but they want to make a point to the federal government.”

Bowser published a timeline of actions she’s taken, including two requests she’s made to the Department of Defense to activate the D.C. National Guard to help deal with the influx of illegal foreign nationals. The Pentagon has denied both of her requests.

“Regardless of the federal response, which has been lacking in some respects,” Bowser said the District would “continue to work with our partners to … make sure that our systems are not broken by a crisis that is certainly not of our making.”

In the absence of support from the Biden administration, the city is using a $2 million FEMA grant to fund NGOs SAMU First Response, Catholic Charities and CARECEN to provide assistance to those arriving.

Bowser said that she’s established a Migrant Services Office within the Department of Human Services and directed the agency to provide temporary services to those who arrive. She’s also directed the city administrator and chief financial officer to set aside and spend funds to respond to the emergency and authorized the chief procurement officer to enter into emergency procurements outside the Procurement Practices Reform Act to respond to the emergency, among other measures.

DC Council member Brianne Nadeau said, “the governors of Texas and Arizona have created this crisis. The federal government has not stepped up to assist the District of Columbia.”

As a result, the city is “rising to the occasion” Nadeau said. The city council voted to approve the emergency declaration, which was issued in response to a list of demands the city council made in July.

Abbott’s also invited Bowser to Texas to observe an exponentially greater crisis at the Texas-Mexico border, a request that remains open, which she’s ignored.

In response to the claim that those boarding buses are being “tricked,” Abbott’s press secretary, Renae Eze, told The Center Square that every adult boarding the buses are willingly choosing to do so and signed a voluntary consent waiver that’s available in multiple languages. When they board the bus, they are agreeing to go to the destination of Washington, D.C., she said.

Texas has bused over 7,600 people to Washington, D.C., since April. It will continue to do so until Biden secures the border, Abbott said.

Abbott’s press secretary, Renae Eze, told The Center Square, “Every town is a border town thanks to President Biden’s open border policies. Instead of complaining about a few thousand migrants being bused into their sanctuary city, these hypocritical D.C. officials should go down the street to the White House and call on President Biden to do his job to secure the border – something the President continues failing to do.”