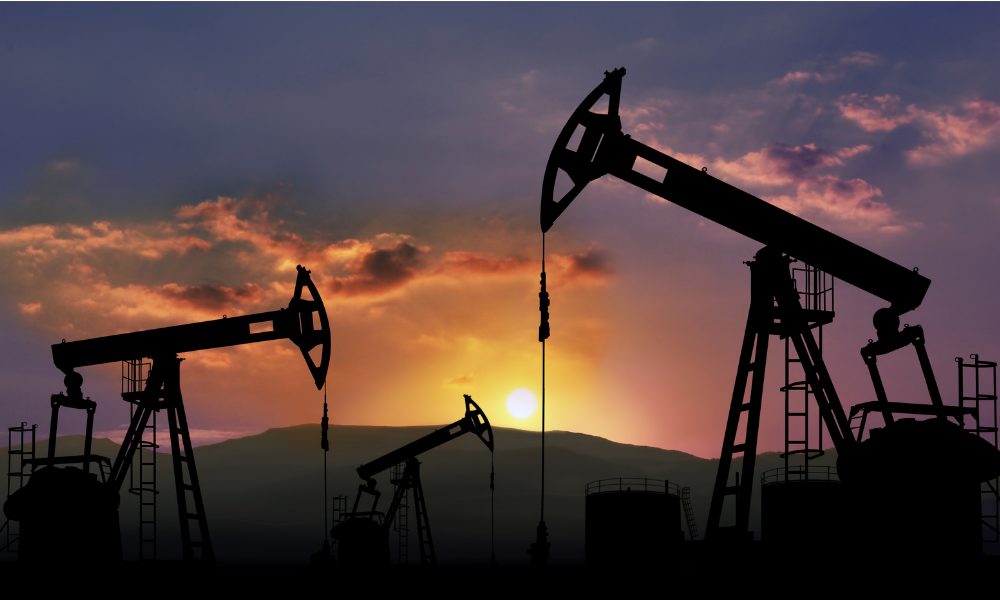 (The Center Square) – President Joe Biden’s plan to release 50 million barrels of oil from the Strategic Petroleum Reserve is no solution to rising gas prices and lower supplies, those in the industry and Republican critics argue.

The U.S. Department of Energy will release 50 million barrels of oil from the reserve to lower gas and fuel prices to “address the mismatch between demand exiting the pandemic and supply,” the White House said in a Tuesday morning statement.

“You may be wondering why the crude oil market is not lower by several dollars per barrel” after the announcement, Andrew M. Lipow, CEO of Houston-based Lipow Oil Associates LLC, told The Center Square in an email. That’s because it’s not actually getting more oil out of the ground, he explains, it’s moving oil back and forth from the reserve, a short-term fix that doesn’t address the real problem.

What Americans may not realize, Lipow notes, is the 32-million-barrel exchange “is a loan of crude oil.” Meaning—those who receive it between January and April of next year will have to pay it back “sometime between 2022 and 2024.”

“For example, the way the program works is if you receive one barrel of oil in January of 2022, you might have to return 1.2 barrels in December 2023 because oil is worth much more in January of next year than it is in December of 2023,” he explains. “So this part of the release does not get more oil out of the ground, it just moves supply into the near term.”

The reserve currently has 606 million barrels of oil and is down 50 million barrels from July 2020 after stock was released according to prior Congressional authorization.

The 18-million-barrel sale is a sale “of oil that had already been approved by Congress as part of the deficit reduction legislation,” Lipow said.

“So the oil market ‘knew’ that this amount of oil was going to be sold anyway. Since refiners have already bought their oil supplies for December, it is unlikely that this sale will have any supply impact on the market until January.”

China, Japan, South Korea and India are also expected to release oil from their respective Strategic Petroleum Reserves, Lipow added. While the administration has called on OPEC+ to release more crude oil in the past, and it hasn’t, Lipow says he expects OPEC+ “will stick to their program of restoring 400,000 barrels per day of production each month over the next nine months.”

These measures “won’t be able to restore all the production,” he added, “because countries like Nigeria and Angola simply have not invested to maintain their production levels.”

The administration blames COVID-related shutdowns for the surging gas prices.

“As we come out of an unprecedented global economic shutdown, oil supply has not kept up with demand, forcing working families and businesses to pay the price,” U.S. Secretary of Energy Jennifer M. Granholm, said in a statement.

But the proposed solution isn’t a solution, House Minority Leader Kevin McCarthy, R-Calif., said. The SPR release only equates to a few days worth of U.S. domestic demand and won’t have any lasting impact.

“President Biden’s decision to tap America’s strategic reserves – which will release just 3 days’ worth of oil onto the market– is not about a real solution to our energy crisis,” McCarthy tweeted.

Instead, “the real solution to your energy crisis is to let America produce the energy we have and need,” McCarthy said.

Power The Future, a non-profit organization that advocates for the U.S. energy industry, replied with a short video describing how Biden is “clueless and indifferent” about energy.

“President Biden’s announcement is pure cowardice resulting from a lack of vision and his failed leadership,” Daniel Turner, founder and executive director of PTF, said. “The current energy emergency is a self-inflicted wound that will only be fixed when we’re allowed to increase our domestic supply and get back on the road to energy independence.

“Make no mistake, Russia, China and OPEC are all laughing as the Biden Administration stumbles in the disaster of its own creation. Today’s news is the equivalent of spending all your savings at the casino, tapping the retirement account for back-up and then seeking praise for fiscal discipline.”

The video montage splices together statements made by Biden, saying, “I don’t see anything that’s going to happen anytime in the meantime that’s going to significantly reduce gas prices,” along with Energy Secretary Jennifer Granholm laughing in response to a question about increasing oil production.

Since taking office in January, Biden’s energy agenda, PTF argues, includes the Build Back Better legislation, canceling the Keystone XL Pipeline, banning new leases for oil and gas production on federal land, waiving sanctions on the Nordstream 2 gas pipeline between Russia and Germany, among other restrictions.