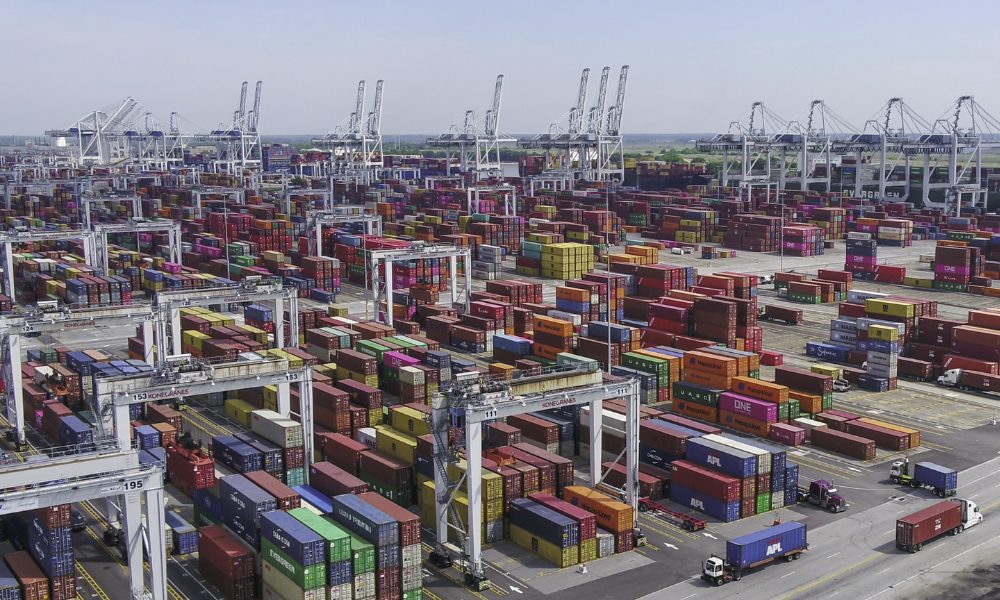 Newly announced federal funding will assist with the necessary road and infrastructure improve for the establishment of the new Inland Port, which will allow expansion of operations through the Port of Savannah.

The $2 million grant will go toward projects around the Inland Port in Hall County, Georgia, which is set to provide a direct link to the Port of Savannah via Norfolk Southern.

This new federal funding, which comes from the U.S. Department of Commerce’s Economic Development Administration (EDA), is expected to create nearly 700 jobs and generate $185 million in private investment.

Georgia’s elected officials were quick to praise the funding initiative and touted their own efforts in securing the money.

“As promised, we are delivering resources to create Georgia jobs by upgrading our infrastructure and expanding Georgia’s ports,” said Sen. Ossoff. “I thank Commerce Secretary Raimondo and President Biden for their continued support for our efforts to improve Georgia’s infrastructure, create jobs, and invest in Georgia’s ports.”

“When we invest in our infrastructure, we help bolster our state’s economy and create local jobs, benefiting Georgia’s workers and families. I am proud to see these funds go to Hall County, and will keep fighting for additional federal investments that will help strengthen our transportation infrastructure and manufacturing capacity in northeast Georgia,” said Sen. Warnock.

Last month, Ossoff inspected the Port’s expansion and deepening projects and once again pledged to fight to secure the necessary funding to complete the projects. Warnock also visited the Port this month, vowing to fight to pass an infrastructure package to support growth of the Port.