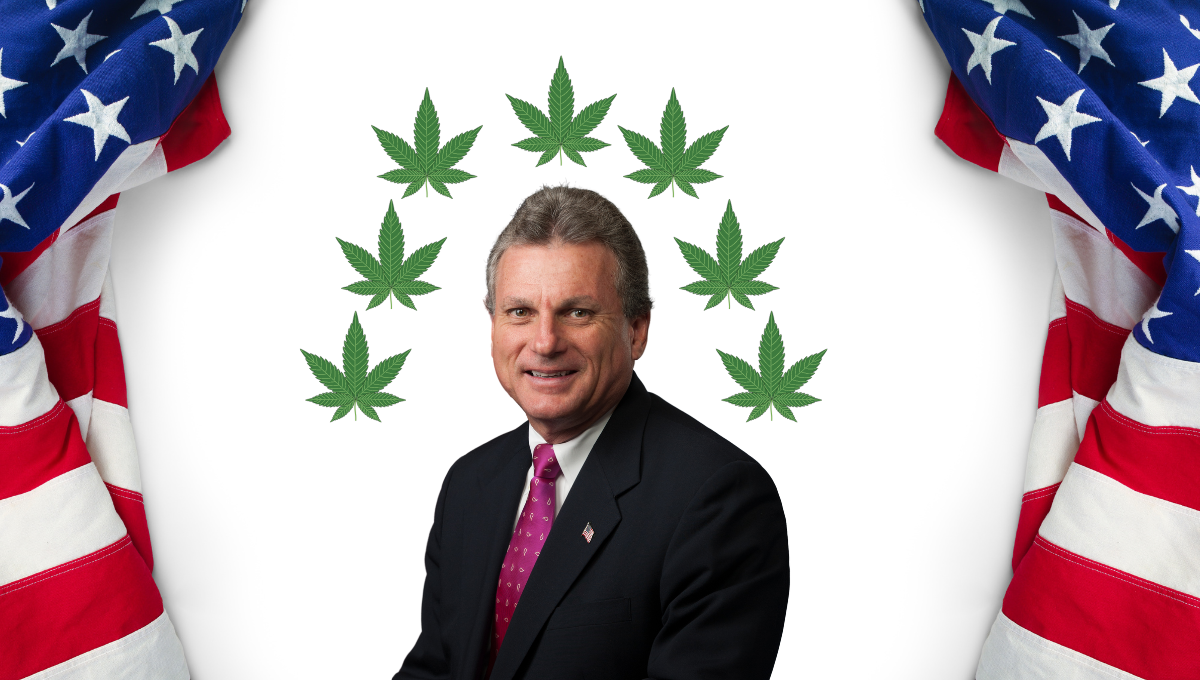 A Congressman from Georgia spearheaded the initiative to pen a letter to the Biden administration this week, joined by a colleague who says that nationwide marijuana legalization poses a threat to the nation’s energy grid.

Rep. Buddy Carter, a pharmacist from Georgia’s 1st congressional district, wrote the letter with Rep. Doug Lamborn of Colorado. The duo argued that there are “serious concerns regarding the energy and resource-intensive nature of marijuana cultivation.” The letter also said the practice would pose a threat to the nation’s environmental goals.

“As Congress debates whether to advance marijuana legalization, the American people must have a better understanding of the environmental costs of this rapidly growing industry. If the Administration seeks to reduce emissions and protect our environment as aggressively as it has previously committed, we must have a comprehensive view of where emissions and other pollution occurs, as they will likely only grow.”

The letter is backed by the political group Smart Approaches to Marijuana, a self-proclaimed opponent to marijuana legalization on the basis of preventing another ‘Big Tobacco’ crisis.

The Congressman also asked for a series of questions to be answered by November 30, 2022, including:

The reference to ‘nationwide marijuana legalization’ is seemingly misleading based on the current proposals pending before lawmakers. Last month, Senate Democrats unveiled their proposal for marijuana legalization, which effectively leaves the matter to the states after removing the drug from the Controlled Substances Act. The measure would also:

Feed the Boro to Host Food Drop on Sept. 17