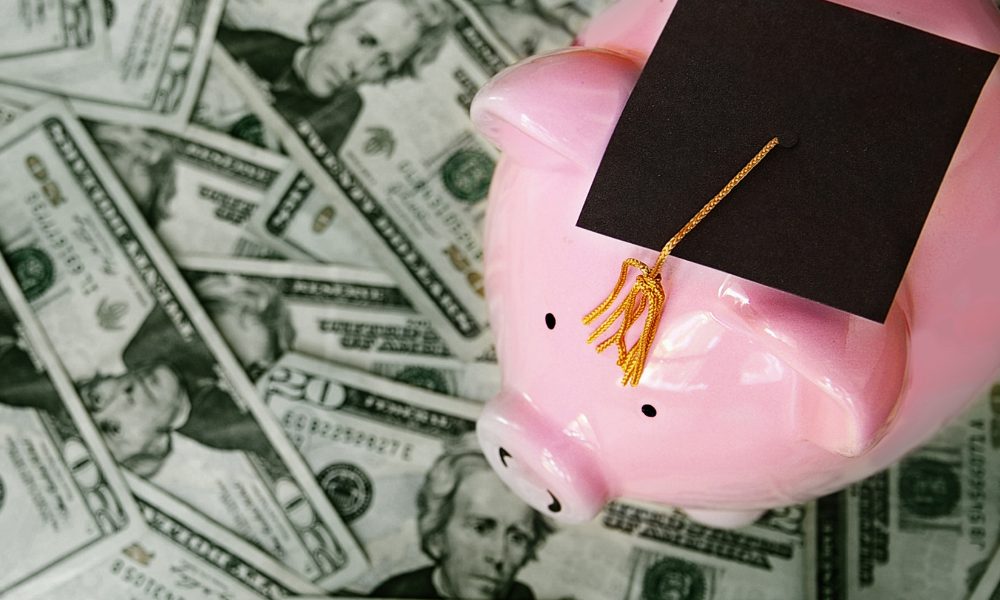 (The Center Square) – Harvard Professor and former Chair of President Barack Obama’s Council of Economic Advisors Jason Furman says that forgiving student debt “benefits recent college grads and hurts most everyone else, both rich and poor.”

President Joe Biden has considered forgiving $10,000 of student debt per borrower. Furman argued that taxpayers will be left on the hook for the federal spending.

The warning comes as President Joe Biden’s window to once again suspend student loan repayment is closing. Biden’s previous suspension of student debt repayments expires at the end of the month, and the president has yet to announce whether he is once again going to defer payments or if students will be on the hook for their debt.

Former President Donald Trump first suspended the payments because of COVID-19 in March of 2020, and that suspension, which has been extended several times, is now set to expire again. Interest does not accrue on the debt while payments are frozen.

“Student loan relief would lead some people to spend more,” said Furman, who is also a senior fellow at the Peterson Institute for International Economics. “We can’t make more so others would consume less. The way that happens is inflation. Budget constraint. If you add hundreds of billions to the deficit, eventually taxes will rise or spending will be cut. Or some tax cut or spending increases that could have happened won’t. Either way a cost. A full evaluation of student loan relief would take this into account. You might still like it – it benefits recent college grads and hurts most everyone else, both rich and poor. But don’t assume it is ‘free’ money – it is not.”

Other experts argue that the federal spending will undermine the deficit cuts in the Inflation Reduction Act that proponents argued would lower inflation.

“Simply extending the current repayment pause through the end of the year would cost $20 billion – equivalent to the total deficit reduction from the first six years of the IRA, by our rough estimates,” the Committee for a Responsible Federal Budget said in a statement. “Canceling $10,000 per person of student debt for households making below $300,000 a year would cost roughly $230 billion. Combined, these policies would consume nearly ten years of deficit reduction from the Inflation Reduction Act.”