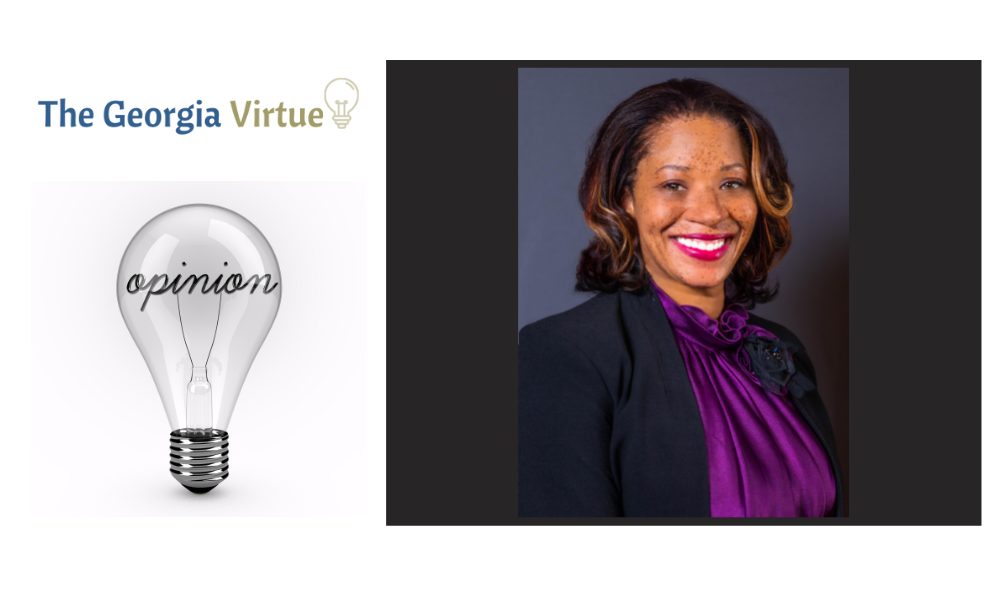 Last month, United States Transportation Secretary Pete Buttigieg visited Atlanta to advocate for President Joe Biden’s infrastructure plan, saying it would “trigger an electric vehicle revolution.” As a state, Georgia currently ranks 10th in the nation for the number of electric vehicles on our roads, highways, and freeways. However, despite being ranked in the top 20 percent of the country for adoption, here in Georgia, traditional gas powered cars still make up close to 99 percent of newly registered cars in the state. The reality remains that charging is still a major concern for prospective owners. And while utilities have made moves to provide increased access to charging stations, we must ensure that the private sector is able to effectively compete and establish a significant foothold in the market.

Otherwise, widespread access to chargers and the ensuing adoption of electric vehicles will stall. Our current transportation system operates under the assumption that wherever you drive in the country, regardless of the state, county, or city, there will always be a gas station close by. And while in rural corners of our nation this may only amount to a single pump, we as a country are still able to get out and drive with minimal concern of where we will fill up next.

What has become abundantly clear over the last few years, is that we are still a long way off from achieving this same reality with electric charging stations. Fuel stops here in Georgia and across the nation need time to adjust to the new form of energy that they are being asked to supply. And it’s not just time that they will need, electric vehicle charging stations are also a substantial financial investment, costing anywhere from $125,000 to $150,000 to install, compared to the $20,000 price tag for a new gas pump.

Not only that, but many fuel suppliers are hesitant to rely on public utilities for access to energy. Utilities, on the other hand, are jumping at the opportunity to corner the market, while passing the cost of installing new chargers onto their consumers in the form of increased rates. Here in Georgia, our own elected Public Service Commission approved $24 million for the state’s largest electric utility to begin installing public fast-charging stations statewide.

While utility companies across the country will make the argument that installing chargers will accelerate the adoption of electric vehicles, it’s important to remember that in order for our transportation system to truly transition, the private sector cannot be cut out of the equation.

Utilities will not be able to install chargers across the country on their own. For the moment, most electric vehicles are limited to a 200-300 mile range fully charged. This means that as soon as travelers leave the city and attempt to drive cross-country, they will need the same abundance of fuel stops as we currently have for carbon powered vehicles. In order to make this happen federal investment and infrastructure plans must not forget about the businesses that own those fuel stops.

Climate change is undeniably a serious threat, and it’s inevitable that something must be done to expand the reach and adoption of electric vehicles going forward. However, for this to happen, our lawmakers must ensure that the plans that are drawn up include the small businesses and fuel suppliers scattered across the country, not just large utility companies. Here in Georgia, we are lucky enough to have lawmakers like Senator Raphael Warnock, who are committed to investing in infrastructure and combating the climate crisis that we as a country currently face, and I am hopeful that he and other lawmakers will ensure that as we transition toward electric vehicles, they leave room for the private sector at the table.