In Ep. 158, Dave & Jessica discuss ‘Herschel for Senate!,’ the latest list of people to blame for Loeffler/Perdue losses, the Georgia counties that are suing the Trump campaign, the legislature’s attempt to defund the Defund the Police movement, how lawmakers plan to improve the state tax structure, and ‘reasonably priced insurance.’

Plus – the newest member of the ‘Matt Lowe? No, thank you’ club. 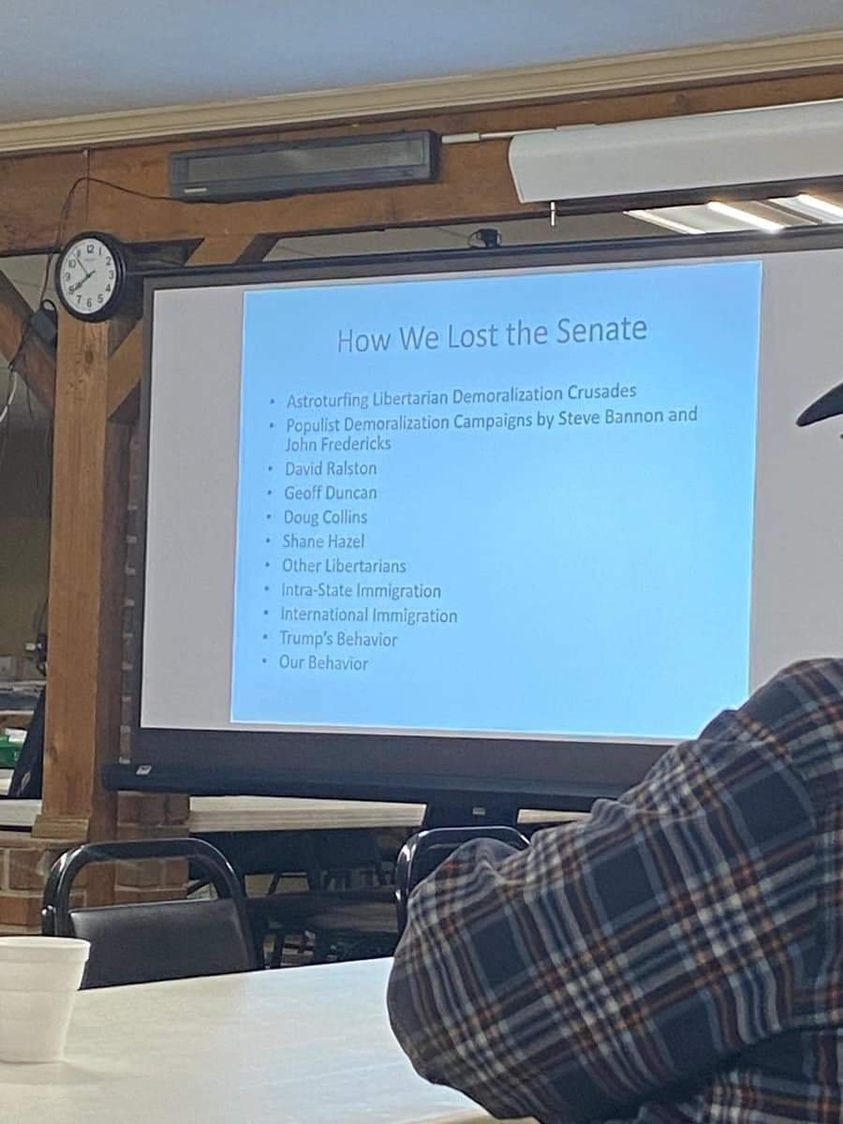