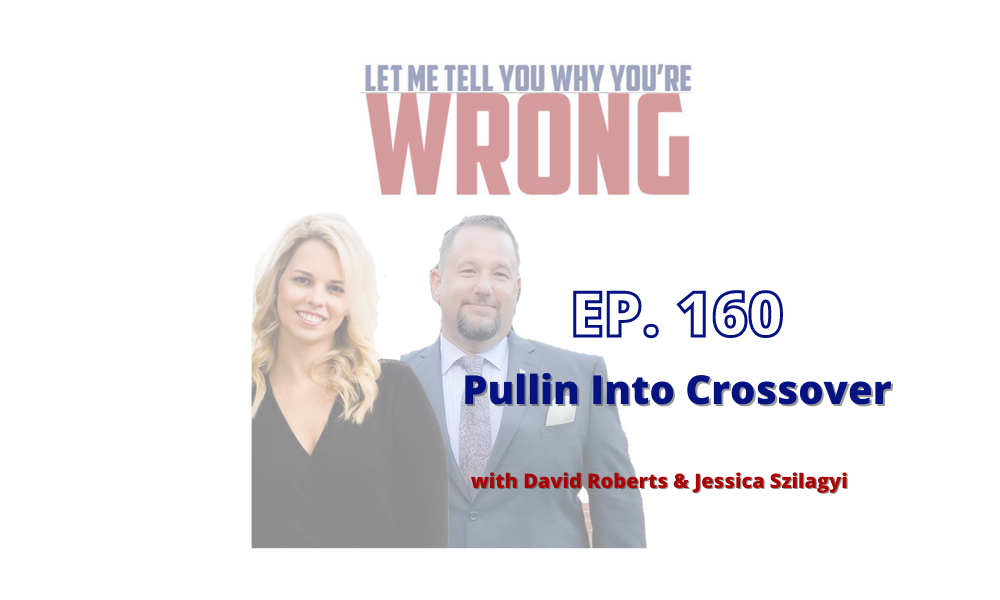 41st Playing of the Schenkel Invitational Set for March 19-21