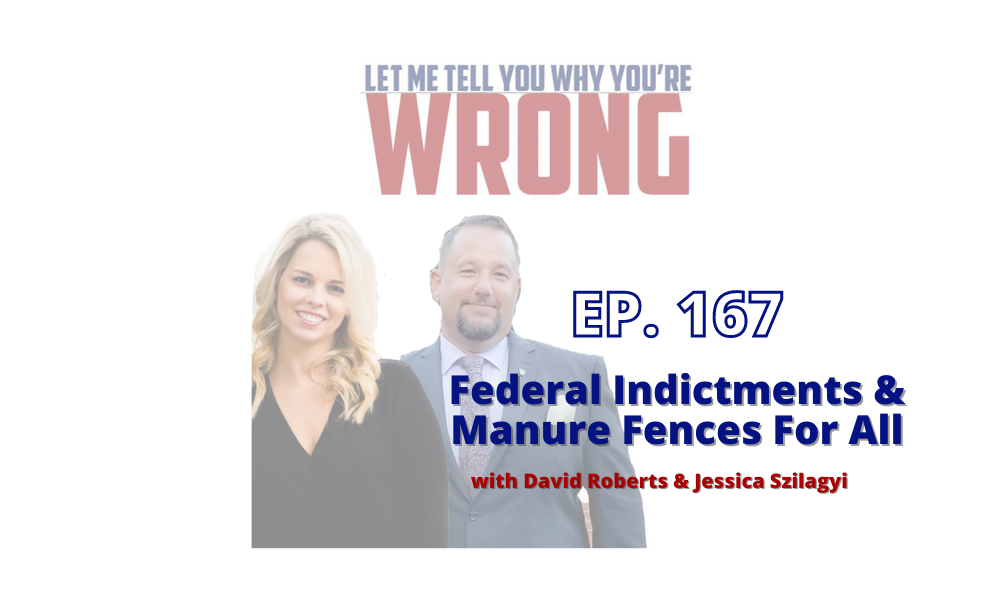 In Episode 167, Dave & Jessica discuss the indictments of everyone – or at least that of Sheriff Victor Hill, Travis & Greg McMichael, and Roddy Bryan. The pair also talks about the illegal guns that landed a former sheriff’s deputy in federal prison, the latest development in the Loeffler v. Raffensperger duel, and why AG Chris Carr can’t help anyone.

Plus – Jessica talks about her new favorite type of fencing and Dave decodes gang signs.