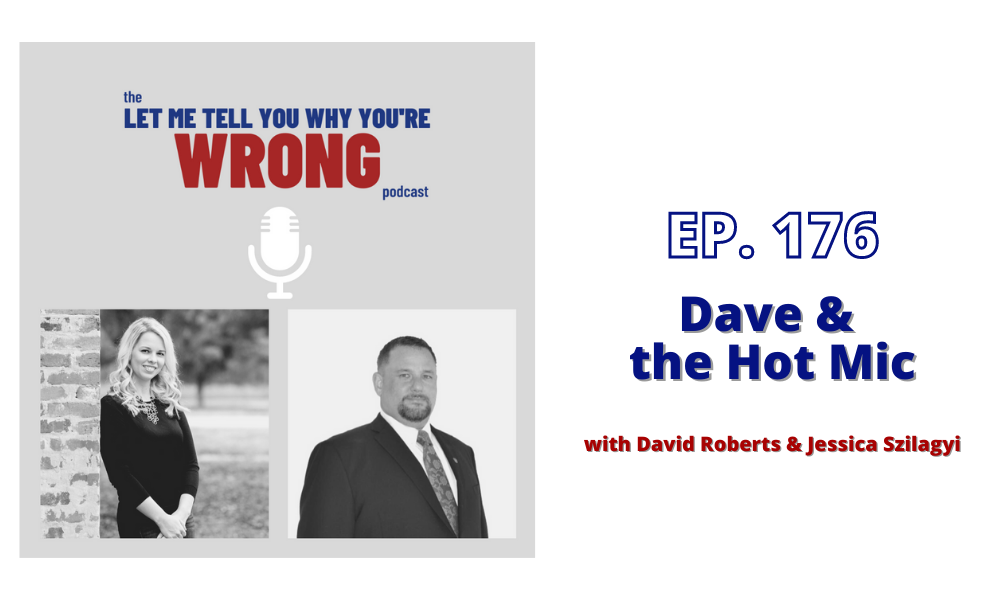 In Ep. 176, Dave & Jessica discuss the passing of Donald Rumsfeld, Bill Cosby back on the streets, new laws in effect in Georgia, Giuliani picking a horse in Georgia, the Trooper case in Screven County, and two ridiculous SCOTUS decisions.