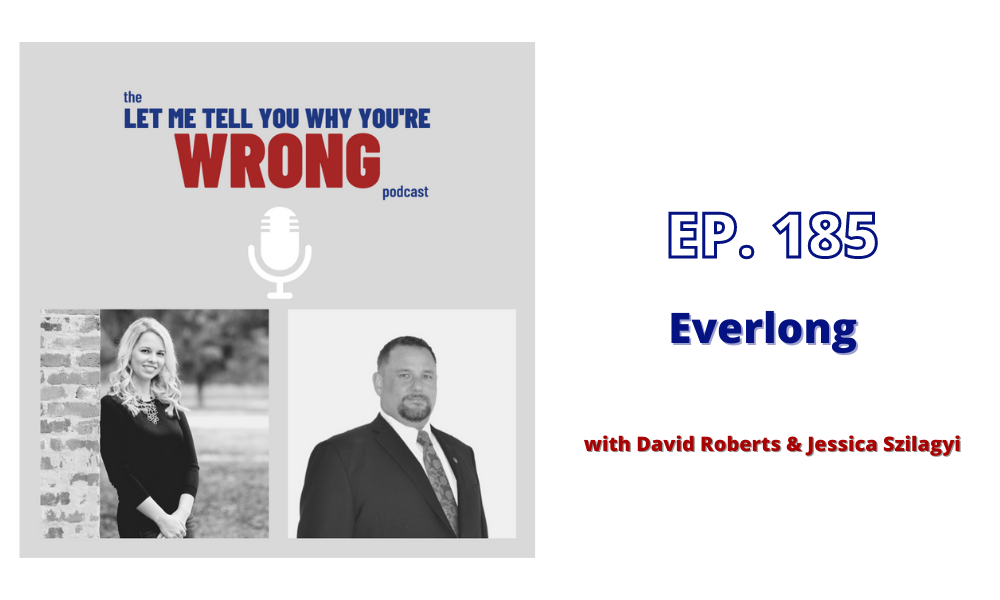 In this week’s episode, Jessica and Dave talk about the indictment of former Brunswick Judicial Circuit District Attorney Jackie Johnson, the City of Marietta moving against bow and arrows, McBroken ice cream machines, and our broken immigration system. Plus, Dave talks about Neil Wolen…again.