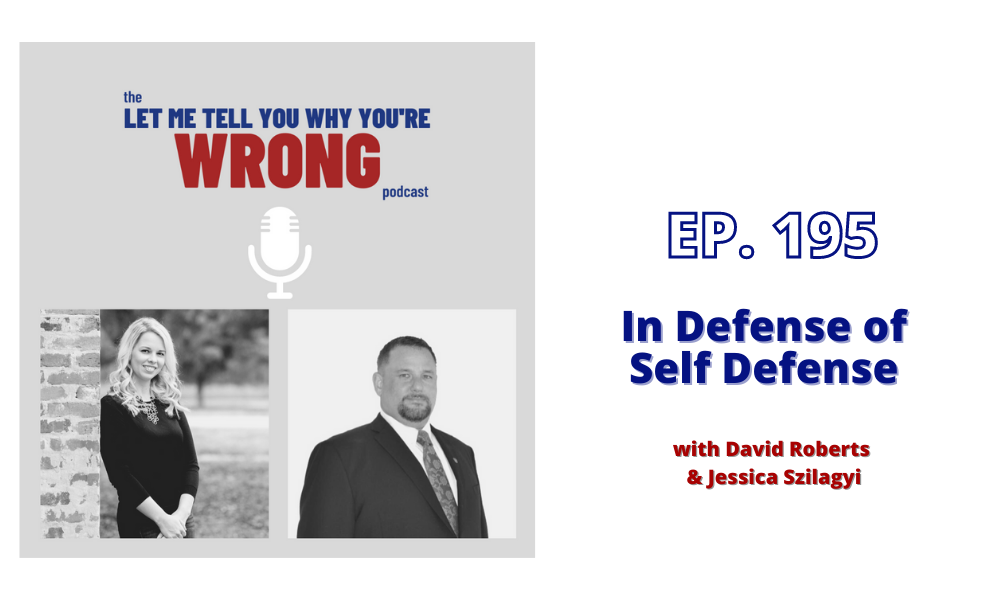 In Ep. 195,  Dave and Jessica discuss a number of self-defense cases around the country this week: US Air Marshal’s teaching flight attendants to defense themselves, the domestic violence victim being prosecuted for killing her abuser, and the trial of Kyle Rittenhouse.

GA Dept. of Ed Working to Locate Rural Students Who ‘Disengaged’ Due to Pandemic