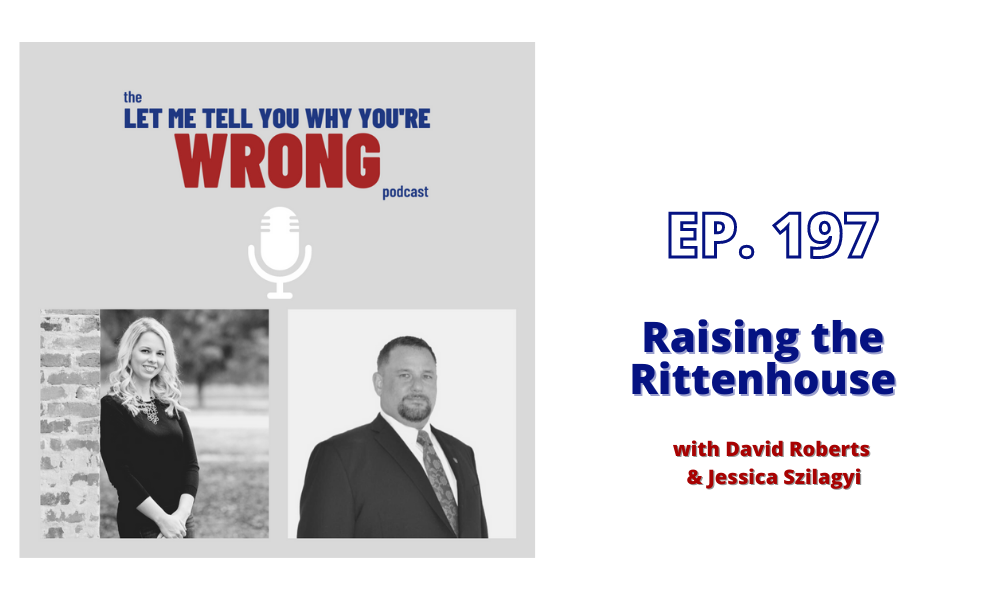 In Ep. 197, Dave and Jessica discuss THE verdict in the Rittenhouse trial, plus an amalgamation of content thanks to the slow news week & Thanksgiving.

In Ep. 197, Dave and Jessica discuss THE verdict in the Rittenhouse trial, plus an amalgamation of content thanks to the slow news week & Thanksgiving.