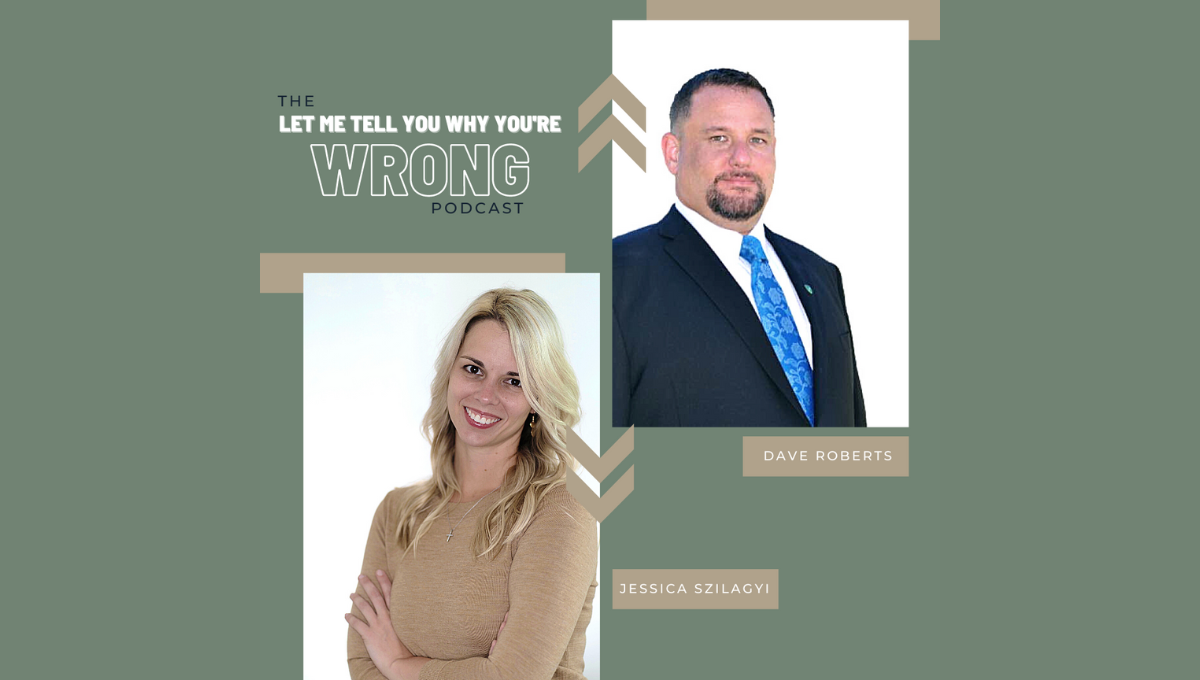 In LMTYWYW Ep 251, Dave & Jessica discuss Pete Buttigieg’s terrible-awful-no-good week, Georgia lawmakers who went AWOL for their swearing in, extended immunity protections in the Georgia House & Senate, and the first few bills to be filed in the 2023 legislative session.

Ep 248: The Saltine is a Little Salty