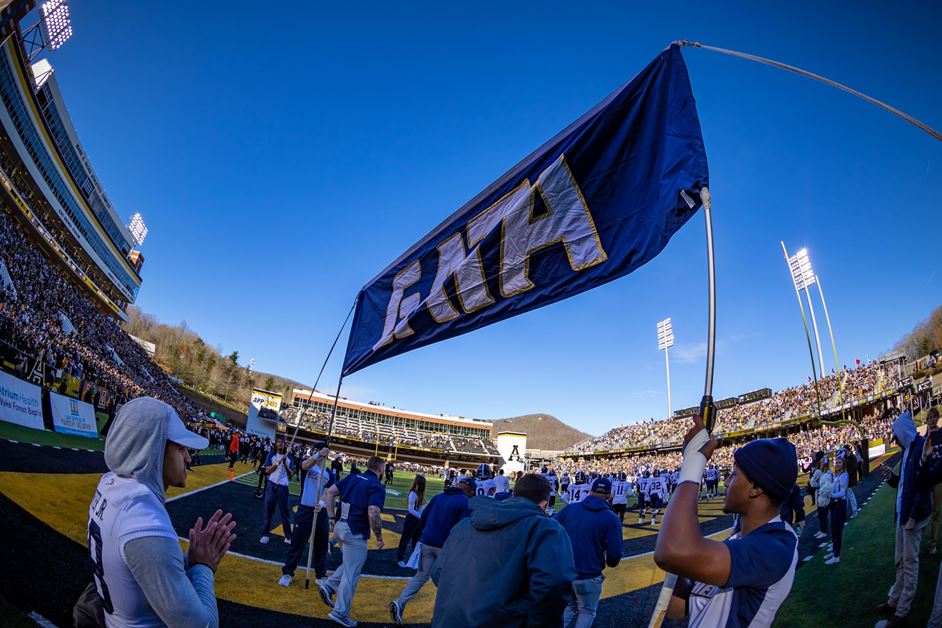 Appalachian State’s Jalen Virgil returned a kickoff for a touchdown against Georgia Southern for the second consecutive season as the Mountaineers scored two touchdowns in two minutes, 10 seconds to pull away from the Eagles for a 27-3 Sun Belt Conference football win Saturday afternoon in Kidd Brewer Stadium.

Eagles of the Game:
Michael Edwards III led the Eagles with 10 tackles, and Justin Ellis finished with five tackles and a sack. Amare Jones caught five balls for 56 yards.