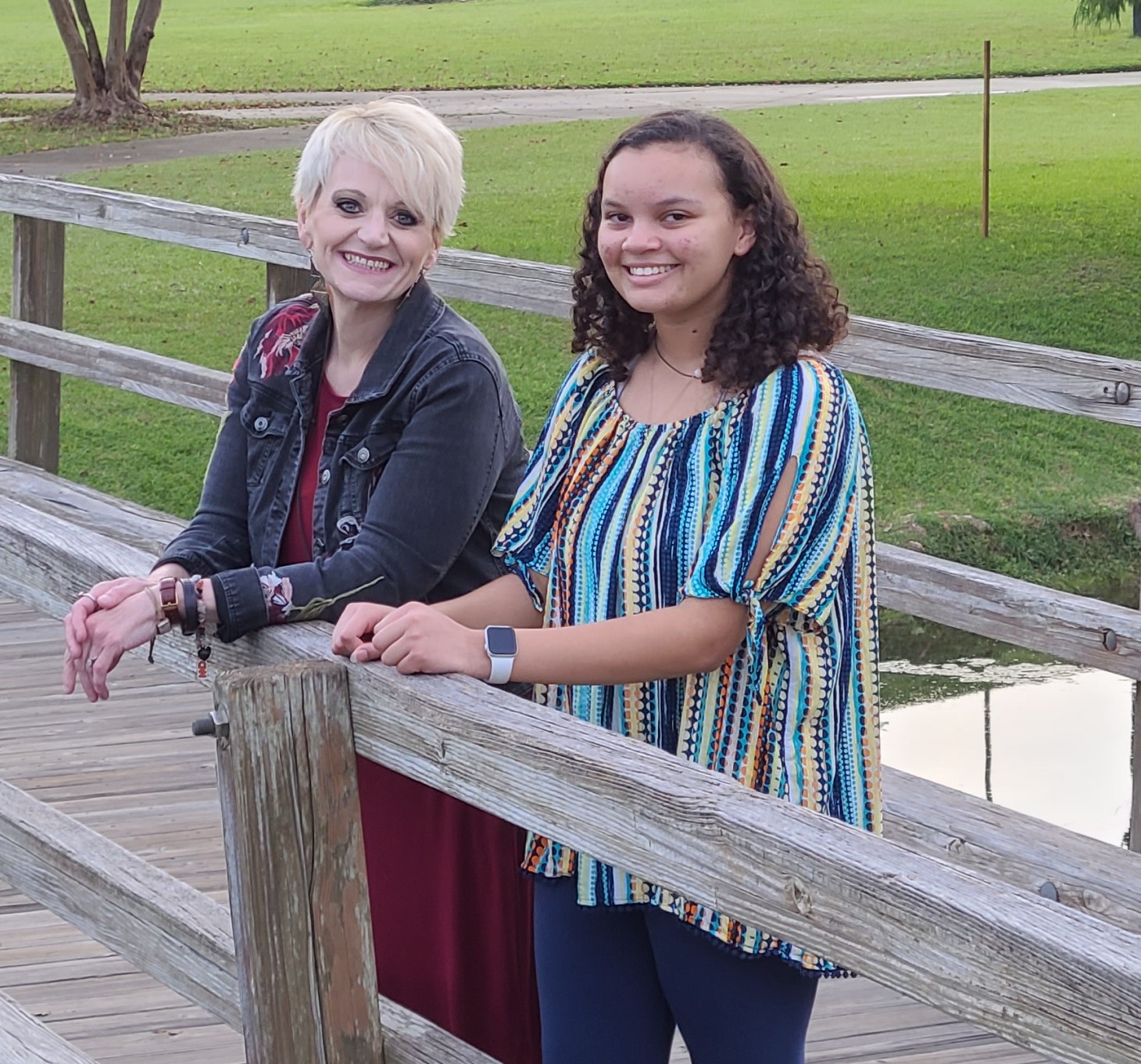 A Bulloch County Schools virtual teacher was one of 100 teachers from across the United States to win a $5,000 gift card from Walmart through a positive contest for students on TikTok.

Tiffany Todd, a veteran educator with the school district, who has taught in the Bulloch County Virtual Learning program for the last two years, was surprised by the honor. Alexis “Kyla” Bell, one of her tenth-grade students, nominated her.

Bell entered the #MyTeacherWins TikTok contest by uploading a video about Todd. She has been a student in Todd’s Community Service class, an elective offering for gifted students, in addition to Todd’s honors World History and psychology classes. Bell shared brief details about Todd’s teaching abilities and community efforts, along with information that Todd had shared publicly about her life-threatening battle with COVID-19 last year.

“Mrs. T is just an all around amazing teacher,” said Bell in the video. “She treats her students like family.”  Bell has been part of Todd’s virtual classroom family for two years.

“When I watched the video with my husband for the first time, I became overwhelmed with emotions because her (Kyla) words echoed a new purpose of life that I was given and confirmation that teachers, whether face to face or virtual, were succeeding,” said Todd. “We were, and still are, going beyond measures we never thought were possible to reach and teach during a time when the odds seemed insurmountable.”

Even with personal obstacles, Bell noted that Todd manages to still be “positive, bubbly and energetic” with her students and manage the five classes that she teaches.
Todd encourages her students to be involved in projects throughout the community within the community service class.  She also shared how Bell inspires her as a person and a teacher.

“Through the eyes of this precious young woman, I began to see that my role as an educator to engage and inform was more important now than ever before,” said Todd. “By entering me in that contest, Kyla has given me the means to fulfill a purpose greater than myself.”

“I hope that others can be inspired by Mrs. Todd’s heartwarming story and attitude on life,” said Bell.

Walmart’s back-to-school contest on TikTok, #MyTeacherWins, promotes teacher appreciation and has had over nine billion views to date.

Not only did Todd win the $5,000 gift card, Bell also won a backpack filled with school supplies.