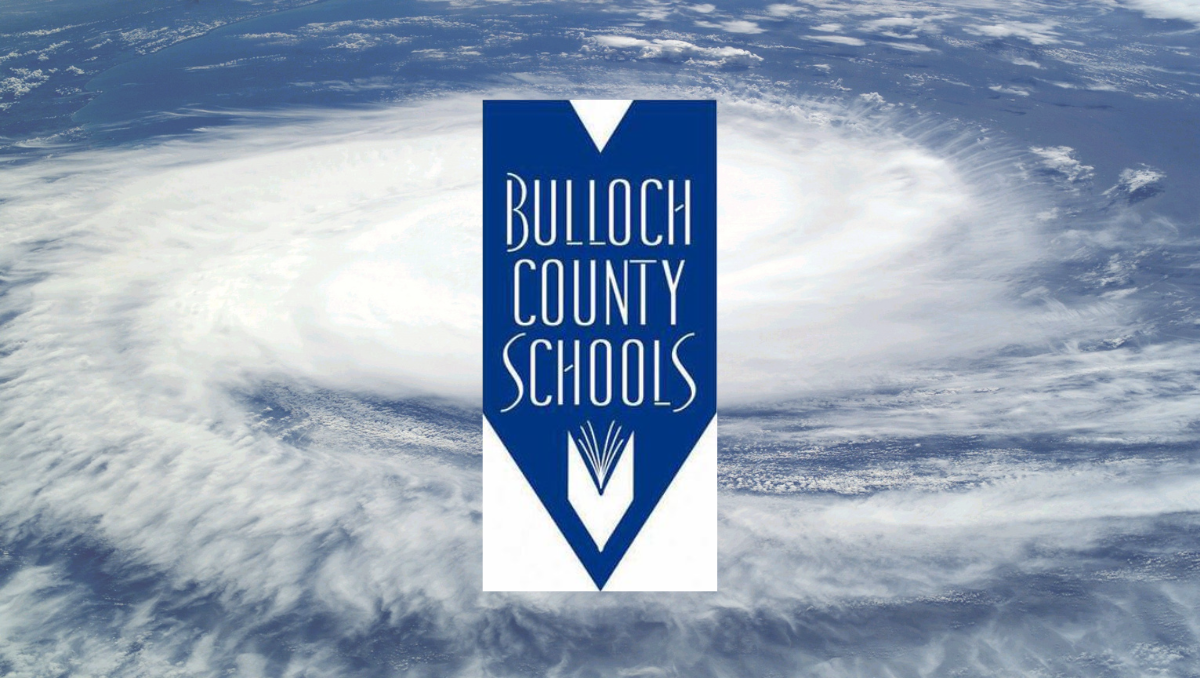 Bulloch County Schools’ middle and high schools may have changes to athletic schedules this week due to the potential of severe weather from Hurricane Ian. Monitor communications from your school or follow the social media accounts for their school and athletics profiles for announcements about any possible changes to game schedules.

Portal Middle High School and Southeast Bulloch High School have Homecoming this week. Each has already made changes to their schedules and communicated them to their students and families. Statesboro High School does not have a varsity football game as it’s a bi-week for their team.

Kemp Declares State of Emergency Ahead of Hurricane Ian 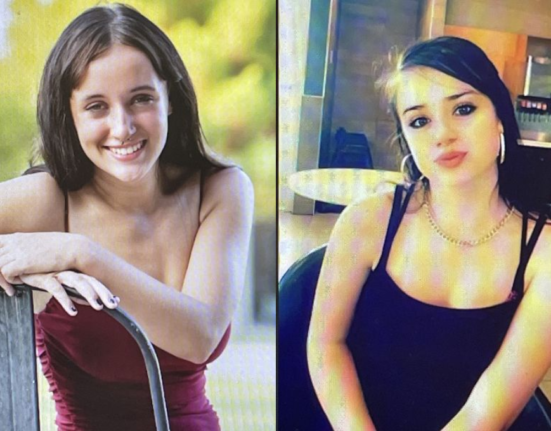 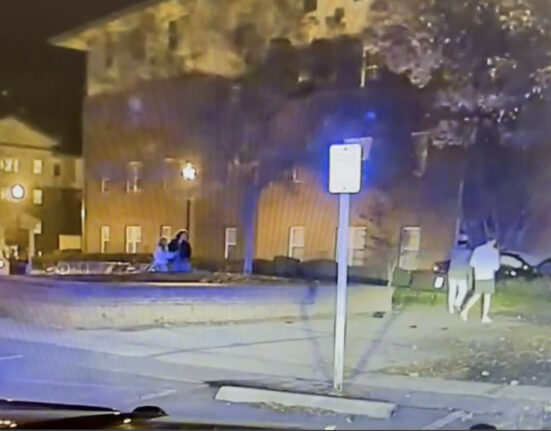