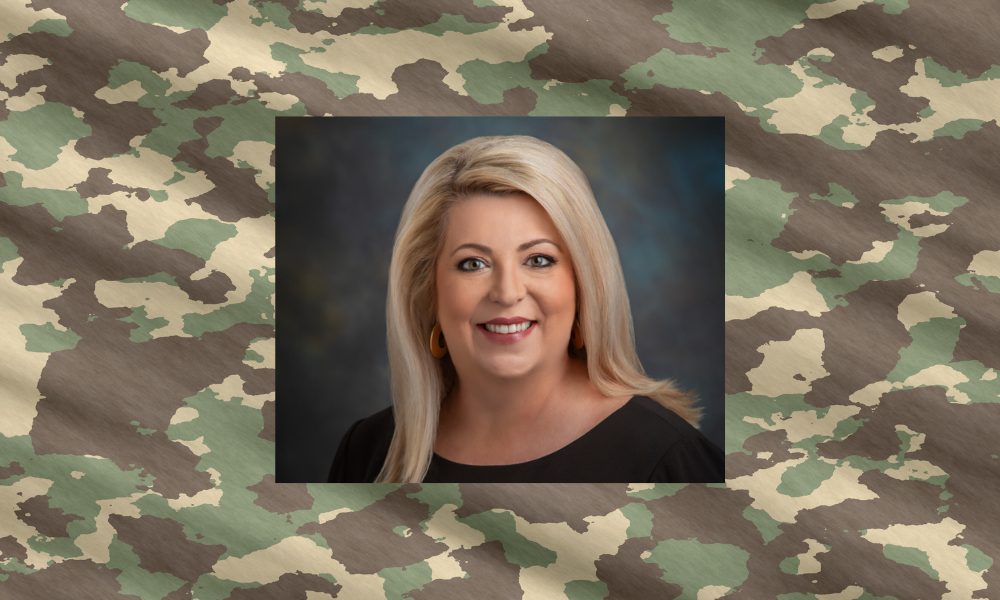 The Ogeechee Judicial Circuit District Attorney’s Office was dealt another blow by jurors this week after they sided with defense attorneys in a 2020 case investigated by the Georgia Department of Natural Resources and the Bulloch County Sheriff’s Office.

Stanley Jerome “Jerry” Exley was arrested on a handful of charges in November of 2020 following an incident in the southeastern end of Bulloch County, one his attorney argued he wasn’t even present for and actually involved someone else. Court records show arrests warrants for Exley for:

According to court records, Georgia DNR Game Warden Jordan Crawford testified in a February 2021 bond hearing that he responded by phone to a complaint on Mud Rud by a landowner who found a hunting stand, a trail camera, a hunting pack, and a loaded rifle that did not belong to him on his property. During the call, there was an exchange with the landowner and an unidentified person in a truck who wanted his rifle back. Crawford was not able to respond at the time, but asked the landowner to bring him the camera and the rifle at the Effingham County Sheriff’s Office where he was teaching a class.

Crawford asked the landowner to also bring the hunting stand and hunting pack to him at the Sheriff’s Office, but testified that the landowner called him upon returning to the property to say the items had already been stolen. The landowner also said he’d driven by a house on Akins Pond Circle and saw a man loading guns into a pickup truck that matched the one he encountered earlier. The landowner then returned to the Sheriff’s Office with the pictures he had taken, including of the truck tag and the individual.

Crawford said he recognized the individual because he had arrested him in Effingham County ‘for the same offense’ and that the vehicle came back to Tiffany Exley, which he said he later learned was Stanley Exley’s wife. He testified that DNR does not handle any ‘stolen items’ reports, which is how the Bulloch County Sheriff’s Office became involved. Warrants were sought based on the landowner’s written statements.

Address Listed Does Not Belong to the Defendant

Under cross examination, Exley’s attorney, Dennis Dozier, probed Crawford about the address listed in his report for Exley. Crawford listed an address on Akins Pond Circle based on the statement given to him by the landowner, but Exley did not reside at the address and never has. No one from law enforcement attempted to speak with anyone at the address with regard to the claim of ‘loading guns into a truck,’ Crawford said, and Exley’s wife later testified that she and her husband live in Effingham County.

The Rifle In Question

Crawford testified that an investigator with the Effingham County Sheriff’s Office attempted to fingerprint the rifle, but no usable fingerprints were found. DNA, he said, was not an option because the landowner, the landowner’s cousin, and his son, had all handled the gun prior to turning it over to law enforcement.

The rifle was run through the ATF database for a trace report, which showed the gun was sold at Backwoods Armory to an individual other than Mr. Exley and subsequently sold two more times. No one in law enforcement spoke with the most recent registered owner on record.

Dozier, however, presented that witness during the preliminary hearing, a Mr. Christian Boatright, who testified that the rifle listed in the warrant was, in fact, his gun, and he was hunting on the day in question. He had permission to be on a neighboring property owner’s land and believed he’d placed his stand on that property, not on the landowner who filed the complaint and contacted law enforcement. He didn’t know until much later in the day that he’d been over the property line. When he realized it, he contacted Exley to tell him what happened, at which time Exley drove over to Bulloch County from Effingham to the property.

Boatright testified that he and Exley were friends, both knew the neighboring property owner, hunted frequently together — at least 15 or 20 times — and that Exley hunted only with a crossbow. Boatright said Exley was particularly known to be a crossbow hunter and that he didn’t even know Exley was a convicted felon until these incidents occurred, but nevertheless had never seen Exley possess a firearm in the tenure of their friendship.

Exley testified from jail on his own behalf and stated that he hunts on weekends and some Fridays, but he works Monday through Thursday and can’t hunt those days and the incident occurred on a Tuesday in November of 2020. Exley also testified that after receiving the call from Boatright, he went to the property to ‘figure it out’ by talking to the property owner. He said the conversation did not go well with the landowner, which is the same conversation Crawford heard, so he got back in his truck and left.

“I’m not supposed to be around guns, so I wasn’t going to stick around. You know, I don’t know the man,” Exley testified of the landowner. Exley said he immediately returned home to Rincon.

Dozier then contended to the court that the entire incident was a misunderstanding. “There’s no evidence, no evidence at all that Jerry possessed a gun….we think that if this evidence was presented to a grand jury, I don’t think a grand jury would indict him. I don’t think that they would find probable cause. And I would hope that the Court wouldn’t even find probably cause for this case to move forward.”

Following the conclusion of the preliminary – bond hearing, after Exley spent approximately 80 days in jail, he was granted bond. As a condition of his pretrial release, Exley was barred from hunting, was prohibited from possessing crossbows, spears, swords or hunting knives, and was subject to an indoor curfew beginning at sunset each day.

Despite the testimony during the hearing, however, the case moved forward for prosecution.

That same month, District Attorney Daphne Totten filed a formal accusation in the case – an option that circumvents the grand jury process – with just two of the charges: Possession of a Firearm by Convicted Felon and Hunting without Permission. ADA Courtney Patterson had stated in a preliminary hearing that she agreed to dismiss the theft and burglary charges, but the office did not attempt to resolve the others outside of trial.

This week, after a half day a testimony and a brief deliberation, a juror of twelve found Exley ‘Not Guilty’ on all both counts.