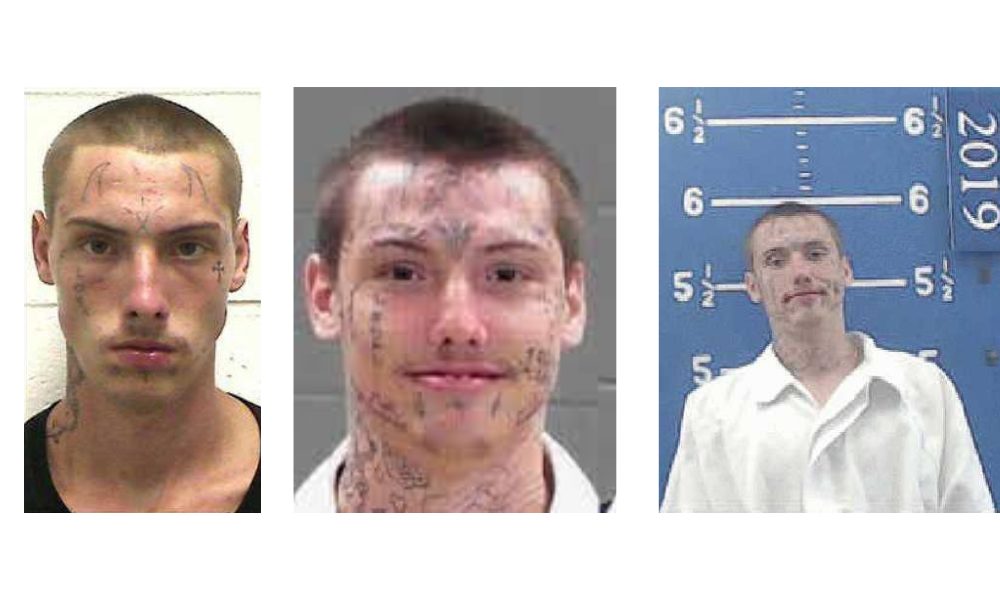 A man who was convicted of armed robbery in Bulloch County now faces the death penalty for an incident that took place while he was serving time.

Timothy Paul Dunigan and his co-defendant Trinity Wayne Bussler are facing murder charges in the death of another inmate. Dunigan is incarcerated for his role in a 2017 armed robbery in Bulloch County for which he was sentenced to 20 years. Bussler is serving time for burglary and false imprisonment in a Rockdale County case, but was also charged in the 2018 murder of his 26-year-old girlfriend, Yuritza Cerda, who was found on the side of the road with a gunshot wound to the head.

Dunigan was arrested four days after a June 13, 2017 armed robbery at the Northside Drive El Sombrero along with two other defendants – Curt Miller and Jeffrey Pinkston. Dunigan was just 18-years-old at the time. An indictment indicated the three held one employee at gunpoint with the intent to commit theft.

According to court records in Bulloch County Superior Court, Judge William Woodrum ordered a medical examination of Dunigan to determine mental competency at the time of the act, which was conducted but is sealed from public review. Facing a maximum of life in prison if convicted at trial, Dunigan entered a guilty plea in December 2017 and was sentenced to serve thirteen of his twenty years in prison with the remainder on probation. As part of the plea agreement, Dunigan agreed to testify truthfully against his two co-defendants.

Neither Miller nor Pinkston went to trial, however, and both accepted plea agreements the day after Dunigan. Both were sentenced as First Offenders after the Armed Robbery charges were amended to Robbery and they were sentenced to 10 years in prison followed by five years on probation.

The case was prosecuted by Daphne Totten. Dunigan and Miller were represented by the public defender’s office and Statesboro attorney Gabe Cliett represented Pinkston.

Dunigan and Bussler are facing murder charges for a the June 2019 killing of 26-year-old David Michael Watson at Baldwin State Prison in Milledgeville.

The pair appeared in court Friday for a preliminary hearing after a grand jury in Baldwin County indicted both men back in January on charges of malice murder, felony murder, aggravated assault, and two counts of aggravated battery. Dunigan is being represented by attorneys Christian Lamar, Nathanial Studelska, and Sheila Galloway.

Prosecutors announced their intention to seek the death penalty at Friday’s hearing due to the egregiousness of the crime. According to the Union Recorder, the victim was “choked and then stabbed about the face, neck and lower back multiple times, which led to his death. The victim was then placed back into his cell bunk and set afire.”

Both Dunigan and Bussler were moved from Baldwin State Prison to the Special Management Unit at Georgia Diagnostic and Classification Prison in Butts County after the death of Watson in 2019. They will appear in court again later this month for a pre-trial conference. Bussler’s murder case in Rockdale County has not yet been adjudicated.