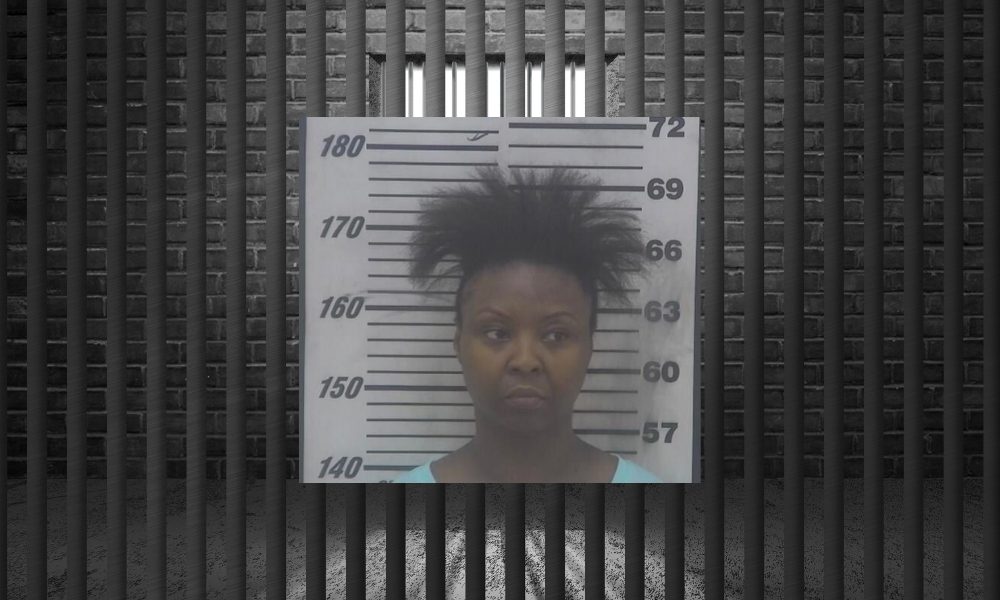 A former prison guard has admitted participating in a drug trafficking operation in south Georgia that included smuggling contraband to inmates.

Jessica Azaelae Burnett, a/k/a “The Madam,” 41, of Douglas, Ga., awaits sentencing after pleading guilty in U.S. District Court to Conspiracy to Possess with Intent to Distribute and to Distribute Methamphetamine and Marijuana, said David H. Estes, Acting U.S. Attorney for the Southern District of Georgia. Burnett’s guilty plea exposes her to a statutory penalty of up to 20 years in prison and substantial financial penalties, followed by a minimum of three years of supervised release after completion of any prison sentence. There is no parole in the federal system. As part of her plea agreement, Burnett also agrees to the forfeiture of five firearms seized during the investigation.

“Compromised corrections officers who breach prison security to provide contraband to inmates represent a significant danger not only to inmates and guards, but also to citizens outside prison walls who are within reach of unmonitored jail communications from smuggled cell phones,” said Acting U.S. Attorney Estes. “Jessica Burnett is rightfully being held accountable for violating her oath and endangering the community.”

Burnett, who was a sergeant and a senior guard with CoreCivic, the private prison company that operates Coffee County Correctional Facility, admitted working with other conspirators in distribution of methamphetamine and marijuana. Her role in the conspiracy included smuggling cell phones, drugs and other contraband into the state prison.

Burnett is one of 48 defendants indicted in Operation Sandy Bottom, the Organized Crime Drug Enforcement Task Force investigation centered in the Sand Ridge neighborhood on the east side of Douglas, Ga., in an area known as “the bottoms.” The 57-count indictment, USA v. McMillan et. al,  was unsealed in January 2021 and alleges that the conspiracy, controlled by a subset of the violent Gangster Disciples street gang, used guns, violence and fear to control methamphetamine trafficking operations throughout the community and to enable contraband distribution inside Georgia prisons.

Altogether, the indictment charged the 48 defendants with a total of 129 felonies. With Burnett, 20 of the defendants await sentencing after pleading guilty; that includes another former prison guard: Idalis Qua Dazia Harrell, 24, of Douglas, a former guard at Coffee County Correctional Facility, who pled guilty to Conspiracy to Possess with Intent to Distribute and to Distribute Methamphetamine and Marijuana. The remaining defendants are awaiting trial, and are considered innocent unless and until proven guilty.

The investigation began in 2018 when the Coffee County Sheriff’s Office Drug Unit, responding to complaints about the increasing level of violence and drug activity in the Sand Ridge neighborhood of Douglas, enlisted the assistance of the FBI and the Coastal Georgia Violent Gang Task Force. The indictment alleges that the conspiracy controlled multiple “trap houses” to store and distribute illegal drugs, primarily methamphetamine, and was coordinated by leaders of the Gangster Disciples who distributed drugs throughout Coffee, Bacon, Emanuel, Jeff Davis, Pierce and Wheeler counties, along with other parts of Georgia.

Investigators infiltrated the operation, intercepting multiple kilograms of drugs and nearly two dozen illegally possessed firearms, along with seven vehicles and more than $12,000 in cash identified as drug-trafficking proceeds.

Cell phones were used by some of the conspirators in Operation Sandy Bottom to facilitate drug trafficking throughout south Georgia from inside the state prison system.

“Not only did Burnett jeopardize the safety of staff and inmates at the Coffee County Correctional Facility, her actions fostered criminal activity inside and outside the facility,” said Chris Hacker, Special Agent in Charge of FBI Atlanta. “By violating her sworn oath she betrayed every honest, hard-working officer and she will be held accountable.”

“CoreCivic is committed to the safety and security of our employees, those in our care, and the communities we serve. The facility management team at Coffee Correctional Facility fully supported this investigation and appreciate the efforts of all agencies involved in preventing further introduction of contraband into correctional facilities,” said Vance Laughlin, CoreCivic’s Managing Director of Operations.

The cases is being prosecuted for the United States by Assistant U.S. Attorneys Joseph McCool, Frank Pennington II and E. Greg Gilluly, with asset forfeitures coordinated by Xavier A. Cunningham, Section Chief of the Asset Forfeiture Recovery Unit of the U.S. Attorney’s Office.

This is a press release from the US Department of Justice.
Photo from Douglas Now