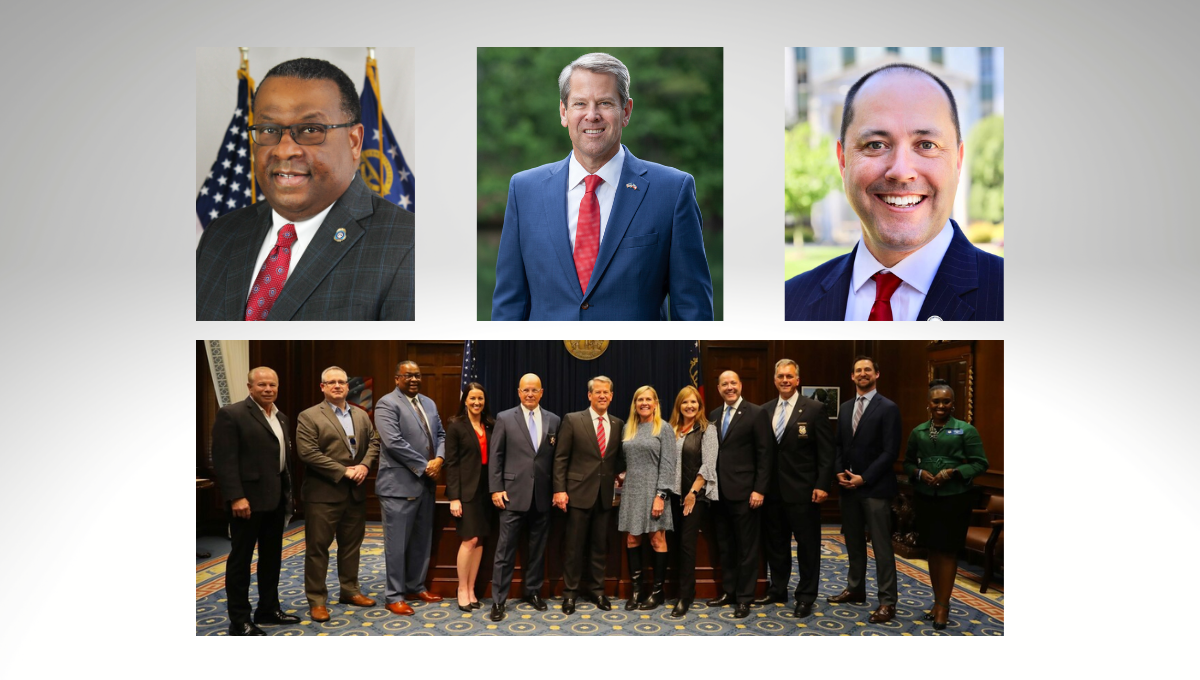 In praising a recent indictment involving a criminal enterprise, state officials are seemingly ambivalent to the root cause of the issue. Thursday’s news unveils yet another scheme orchestrated from behind the walls of a Georgia prison, news that has seemingly become the norm for Georgia correctional facilities.

The latest indictment follows other headlines about criminal enterprises operating from Georgia prisons and target innocent Georgians on the outside.

The indictment, obtained by the Attorney General’s Gang Prosecution Unit in Barrow County, charges the defendants with engaging in a pattern of racketeering activity and 136 predicate offenses, including:

This case also has ties to alleged gang activity in the Department of Corrections by way of the two incarcerated individuals:

The 183 Gangster Bloods (1-8 Trey Bloods) is a set of the larger criminal street gang known as the Bloods.

While incarcerated, Alicea and Ramsay are alleged to have directed other defendants to engage in criminal activity to further the 183 Gangster Bloods enterprise. In addition, the defendants are alleged to have engaged in discussions regarding the packaging and shipping of contraband items into a GDC facility, as well as the sale and distribution of controlled substances in Hays State Prison.

The defendants in this case are as follows:

Along with the RICO offense, four of the defendants are also facing the following additional charges.

As alleged associates of the enterprise 183 Gangster Bloods, the defendants are believed to have conspired to associate together and with others for the common purpose of illegally obtaining money, weapons, and property through a pattern of racketeering activity. The objectives of the conspiracy included but were not limited to:

“We created the Gang Prosecution Unit with our partners in the legislature because we knew something had to be done to get dangerous criminals off our streets. The GBI’s Gang Task Force has also made great strides working with law enforcement at every level to pursue those who pose a risk to our communities. Thanks to all involved in the investigation and prosecution of this case, these 17 gang members will face justice. Today is a great example of how my administration and other state partners are working with those on the local level who are fed up with gangs bringing drugs and crime into our communities and harming our children. Together, we are saying ‘enough!'”

“This case serves as a reminder that gangs are present and actively recruiting in every corner of our state, perpetrating violent crimes and terrorizing entire communities. We must continue to work together across all levels of law enforcement to combat this criminal activity, put violent offenders behind bars and keep our people safe. That is exactly what we are doing with our new Gang Prosecution Unit, and we will keep fighting each day to stop those who put our children, our families and our communities at risk.”

“Identifying and managing those participating in gang activity from behind the walls of our facilities is paramount in our commitment to public safety and it is an ongoing battle. We are proud of our team for bringing this case to our law enforcement partners and we appreciate their ongoing support in ensuring that justice will be served on these individuals for their role in jeopardizing the safe operations of our facilities, and most importantly, the safety of the public.”