Shealy Enters Plea for Theft of $664k+ From Nonprofit for Orphans, Underprivileged Children 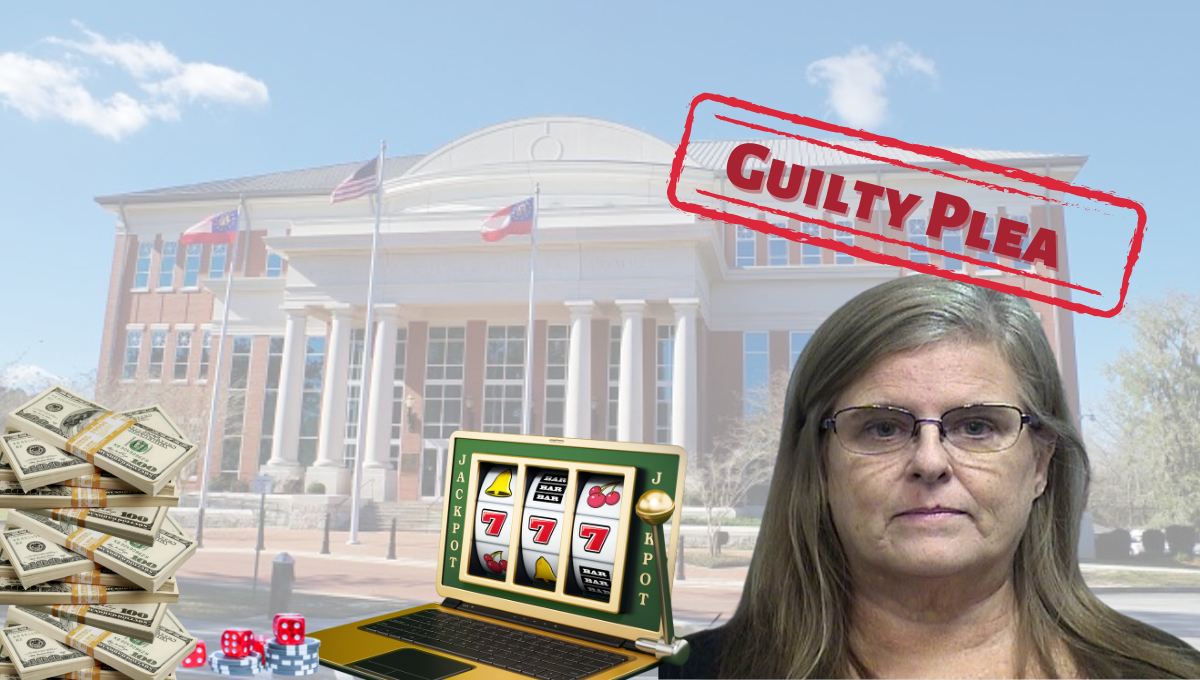 Carole Shealy, the woman charged for allegedly stealing more than $664,000 from a nonprofit, has entered a guilty plea in Effingham County Superior Court.

Shealy appeared with her attorney, Mickey Kicklighter, on Monday before Judge Michael Muldrew to answer for charges brought following an investigation by the GBI.

According to court documents, Shealy unlawfully took several hundred thousand dollars and utilized an American Express credit card issued to Mission on the Move to partake in online gambling activities on numerous occasions. Mission on the Move is a southeast Georgia-based Christian ministry that assists orphans and underprivileged children in Mexico and Honduras. Shealy was the organization’s office manager.

In September 2019, Agent Dustin Peak with the Georgia Bureau of Investigation (GBI) sought warrants for the arrest of Shealy. She was charged with four counts of Financial Card Transaction Fraud (Felony) for the online gambling activities between January 1, 2016 and March 21, 2019 and four counts of Felony Theft by Taking for her unlawful taking of upwards of funds from Mission on the Move. The warrants outlined tens of thousands of dollars in funds used for personal gain and gambling addictions.

Shealy was arrested and released on bond, pending further adjudication.

In December 2020, an Effingham County grand jury indicted Shealy on five charges, some of which varied from the original warrants. Those charges included:

The indictment further asserted that Shealy took more than $664,000 from Mission on the Move and its director over the 39-month period.

In July 2022, Shealy waived her right to a jury trial as plea negotiations were nearing a resolution.

Shealy’s charges carried a combined possible sentence of 51 years. As part of the negotiated plea agreement, Shealy stipulated to the facts to the extent that prosecutors could prove her guilt beyond a reasonable doubt if the case proceeded to trial. Her attorney, Mickey Kicklighter, said disagreement existed over whether the stolen amount totaled an excess of $660,000, as some of the charges for trips charged were official MOM trips and other expenses. Nevertheless, he said, Shealy acknowledged the facts as laid out in the indictment.

An emotional Shealy admitted her guilt before the court as Muldrew read out her sentence. The negotiated plea called for:

After reading out the terms of her sentence, Muldrew asked Shealy what led her to commit a crime of this magnitude. She shared that she’d been on medication at the time and was unaware of a side effect that caused excessive spending. A tearful Shealy said that coupled with the fact that she was in an office alone, she simply lost control.

In response to her statements that she had never been in trouble before, Muldrew said Shealy “jumped in the deep end of the pool.”

“I hope you understand that without this restitution, the Court would not have considered a plea without substantial prison time. But I have reluctantly agreed. The only reason I am accepting this negotiated plea is that I trust the judgment of the district attorney’s office and Mr. Kicklighter,” Muldrew told her at the end of the hearing.

Kemp Dedicates Over $62M to Address Homelessness and Housing Insecurity