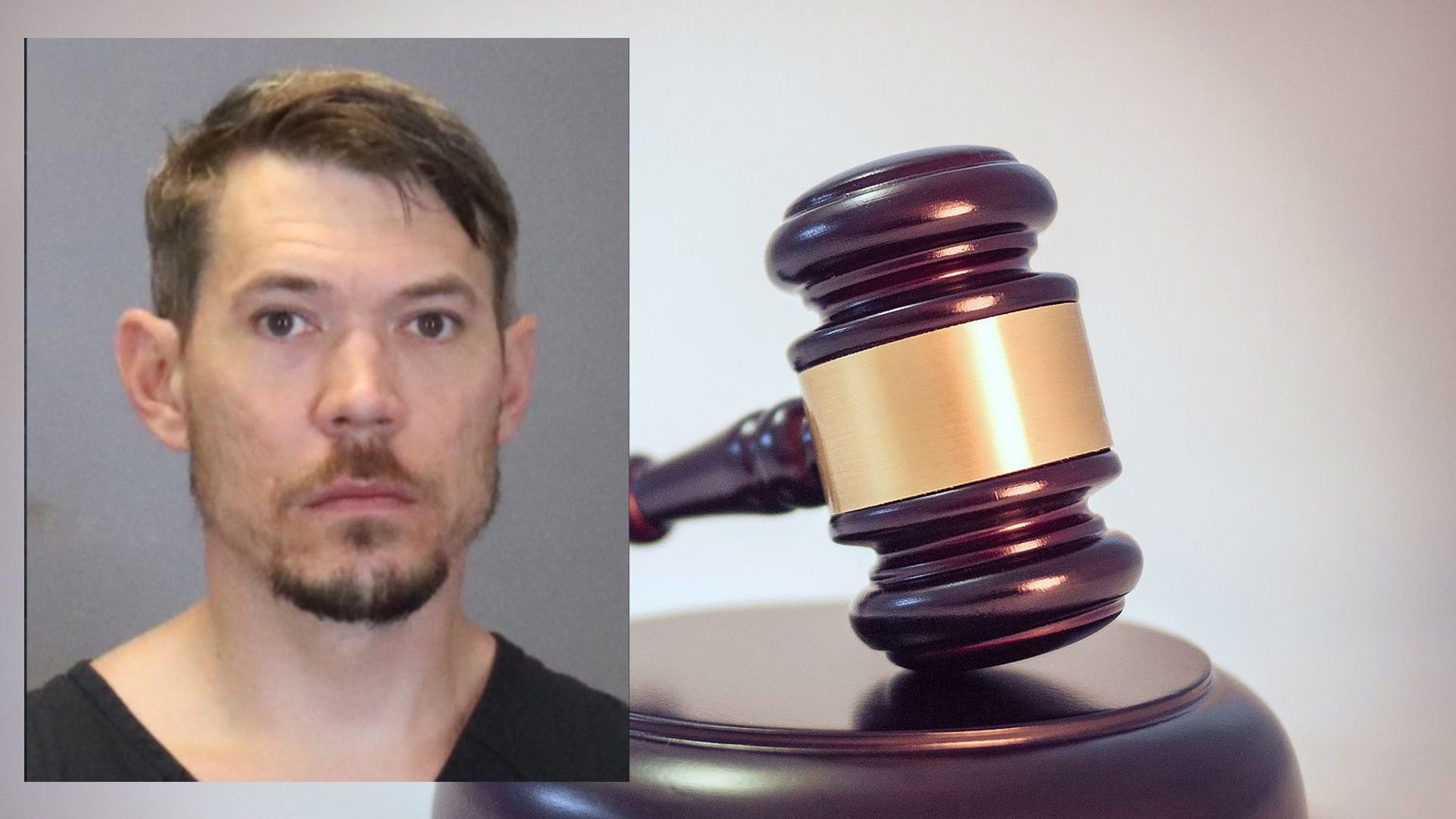 Attorney General Chris Carr announced Tuesday that yet another district attorney has been indicted.

As alleged in the indictment, these charges are all alleged to have occurred in the course of Mark Preston Jones’ employment as the District Attorney.

“It is important for the citizens of Georgia to know that our office will not hesitate to enforce the rule of law, including when it involves the actions of a public official,” said Attorney General Chris Carr.  “We appreciate the critical role and service of the Muscogee County grand jury, and we thank the Georgia Bureau of Investigation for their hard work in this investigation.  We look forward to presenting our case in Court.”

The Prosecution Division of the Georgia Department of Law presented evidence to a Muscogee County grand jury on September 7, 2021.  Specifically, the indictment charges the defendant with the following which, if convicted, can carry the respective penalties:

The following law enforcement agencies assisted in this investigation:

The indictment is below, and no further information about the investigation or about Mark Preston Jones’ alleged crimes other than that stated in the indictment may be released at this time.