Governor Brian Kemp announced Friday the appointment of the Honorable Erica L. Tisinger to the Superior Court of the Coweta Judicial Circuit. She will fill the vacancy created by the appointment of the Honorable Bill Hamrick to the Georgia State-wide Business Court earlier this year. The Coweta Judicial Circuit is comprised of Coweta, Carroll, Heard, Meriwether, and Troup counties.

Erica L. Tisinger is currently a State Court Judge for Carroll County, having previously been a partner at Greer Tisinger, LLC for nearly 10 years. Prior to her appointment to the State Court, she clerked for the Honorable Charles S. Wynne and Honorable B. E. Roberts, III. She also served as an administrative law judge in Tennessee and worked as in-house defense counsel for an international insurance company.

Judge Tisinger attended the University of North Carolina where she graduated with a bachelor’s in American History. She then continued her studies at Mercer University at the Walter F. George School of Law.

Judge Tisinger, her husband, and two children live in Carrollton and are members of Carrollton First Baptist Church, where she serves as a Deacon. She has also held numerous leadership positions in her community, including as a board member of Open Hands Christian Ministry, as a committee member of Circles Designer Showcase, and as a volunteer with the Tanner Medical Foundation.

Durrence, Foss, Hanner, And Holland to Serve on OTC Foundation Board 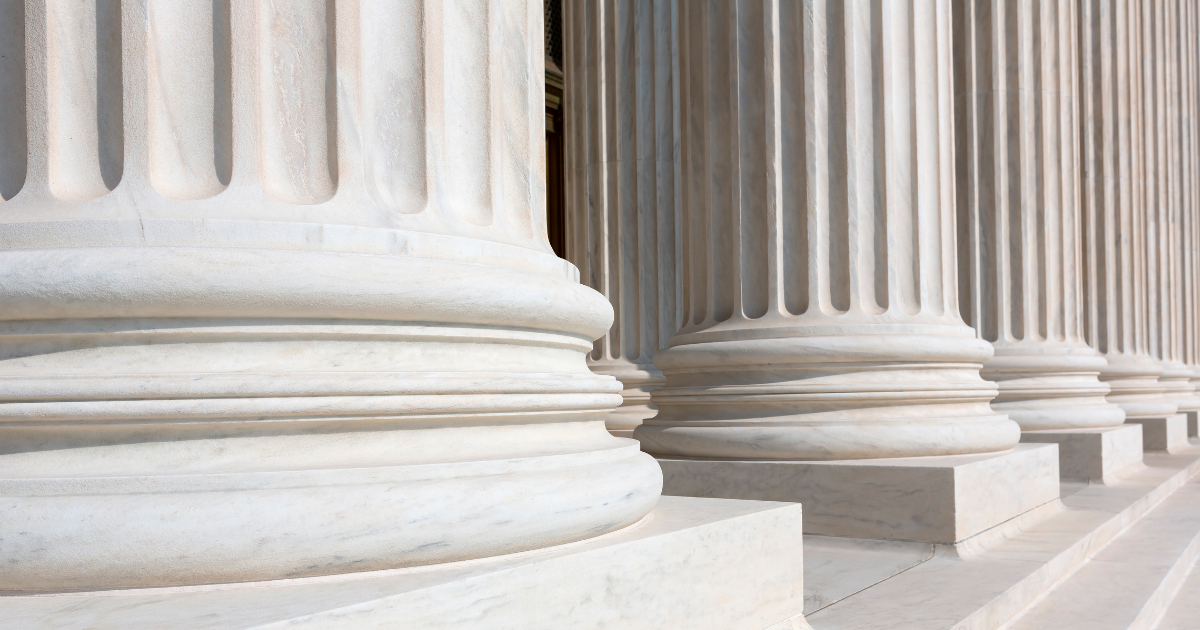 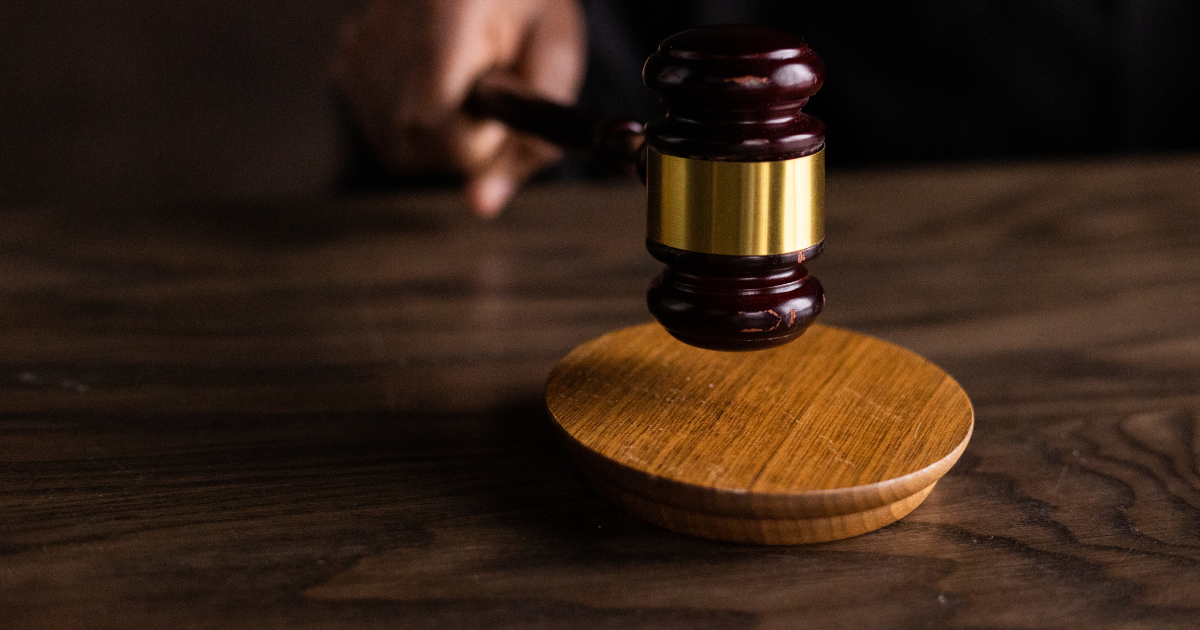