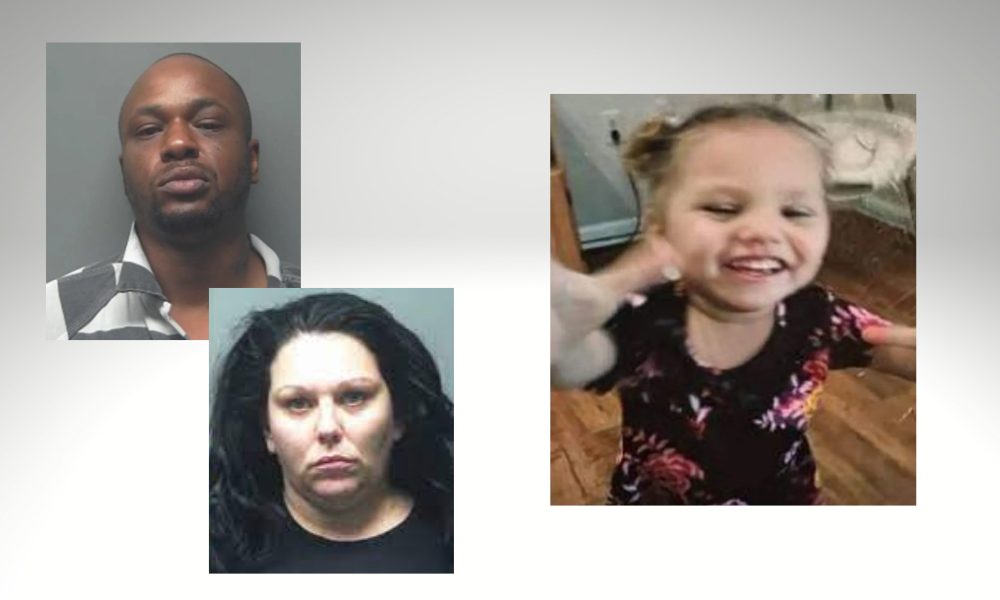 The death of a five-year-old little girl has shed a harrowing light on the child’s mother and the events leading up to her passing.

5-year-old Kamarie Holland, who was found dead in Phenix City, Alabama in mid-December, was allegedly sold as a ‘sex slave’ in the days preceding her death, according to public court records. Authorities now say it was her mother, 35-year-old Kristy Marie Siple, who orchestrated the whole thing.

When Kamarie initially turned up missing, Siple – who also goes by Kristy Hoskins – cried before news cameras, pleading for the safe return of her daughter. She told the public that she woke up early on December 13 and found Kamarie missing. She alleged that the front door of her Columbus, Georgia home was found open as well. At the time, Siple/Hoskins was not the primary caregiver for the child, as Kamarie’s father had custody, but she had kept Kamarie for a weekend visitation.

When Kamarie’s body was discovered, 37-year-old Jeremy Tremain Williams was charged with capital murder. He has a lengthy criminal history himself and remains in custody, but Siple/Hoskins now joins him behind bars. She was arrested after Christmas when police learned that she, according to documents, ‘knowingly subjected another person to labor servitude or sexual servitude.’

“She did agree with another person to pay her for having sexual intercourse and sodomy with her minor daughter,’’ the warrant reads. It also states that Kamarie died by asphyxiation from a ligature.

AL.com reported after her arrest that “Siple is set to go to trial in February on a 2018 charge of chemical endangerment of a child. According to court records in that case, she exposed her unborn child – not Kamarie – to marijuana while she was pregnant.”

A gag order has been issued in both cases.

In this article:City of Columbus