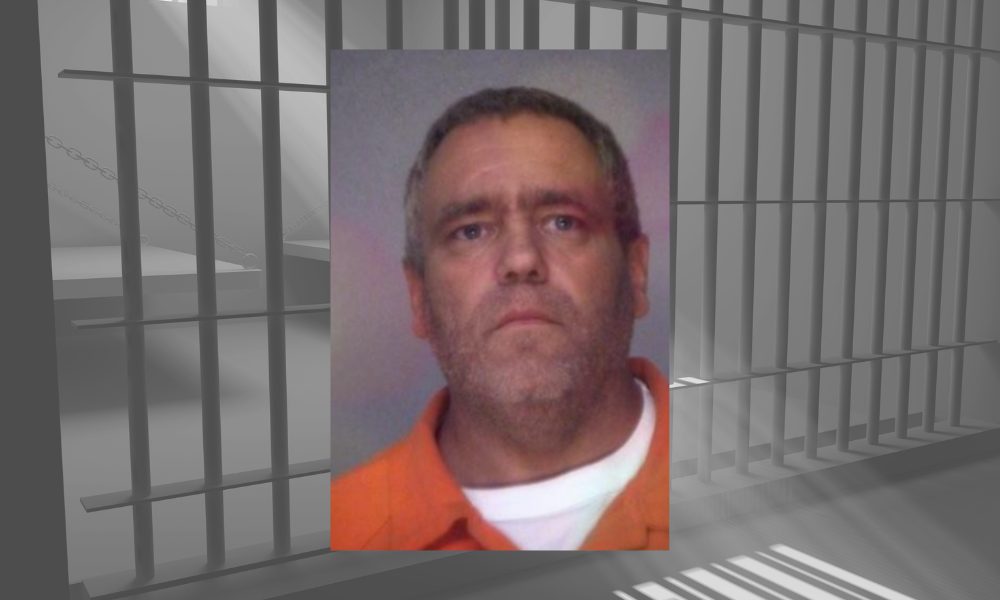 An Atlanta resident who was found in possession of an unregistered sawed-off rifle and a loaded revolver as officers arrested a wanted individual pleaded guilty in federal court.

Johnny Paul Grilliot, 46, of Atlanta, pleaded guilty to possession of an unregistered firearm before U.S. District Judge Tilman E. “Tripp” Self, III. Grilliot faces a maximum sentence of ten years in prison to be followed by three years of supervised release and a maximum $10,000 fine. Sentencing is scheduled for December 7.

“This encounter had the potential to become violent as the defendant was in possession of loaded weapons—including a sawed-off rifle—as officers worked to take a wanted person into custody safely,” said Acting U.S. Attorney Peter D. Leary. “I want to commend the U.S. Marshals Service, Bibb County Sheriff’s Office, and ATF for their work on this case and their work every day to reduce violence in Middle Georgia.”

“ATF’s involvement in securing this plea is a prime example of the successful use of federal laws to confront, engage and eliminate the possession of illegal firearms. Individuals must understand that there are serious repercussions for the possession of illegal firearms, especially with sawed-off barrels and an unregistered silencer,” said John Schmidt, ATF Atlanta Field Division Assistant Special Agent in Charge. “ATF will continue to work with our law enforcement partners to ensure criminals are brought to justice.”

According to court documents, the Bibb County Sheriff’s Office learned that a wanted individual, Tyrone Briscoe, was in an SUV in the vicinity of Riverside Drive in Macon. Deputy U.S. Marshals and Bibb County deputies responded, located the vehicle at a restaurant on Riverside Drive, and found Grilliot and Briscoe inside the SUV. As officers approached the vehicle, Grilliot exited the SUV and appeared to pull something from his shorts. Grilliot was detained, and officers found a loaded .38 caliber revolver in his shorts. Inside the vehicle, officers found a .22 caliber rifle with an inserted magazine and a homemade silencer affixed to a sawed-off barrel. Grilliot subsequently admitted the firearms belonged to him, he knew the rifle’s barrel had been shortened and he had fired the sawed-off rifle recently to confirm it still worked.

This case is being prosecuted as part of the joint federal, state, and local Project Safe Neighborhoods (PSN) Program, the centerpiece of the Department of Justice’s violent crime reduction efforts. PSN is an evidence-based program proven to be effective at reducing violent crime. Through PSN, a broad spectrum of stakeholders work together to identify the most pressing violent crime problems in the community and develop comprehensive solutions to address them. As part of this strategy, PSN focuses enforcement efforts on the most violent offenders and partners with locally based prevention and reentry programs for lasting reductions in crime.

The case was investigated by ATF.

Assistant U.S. Attorney Joy Odom is prosecuting the case for the Government.