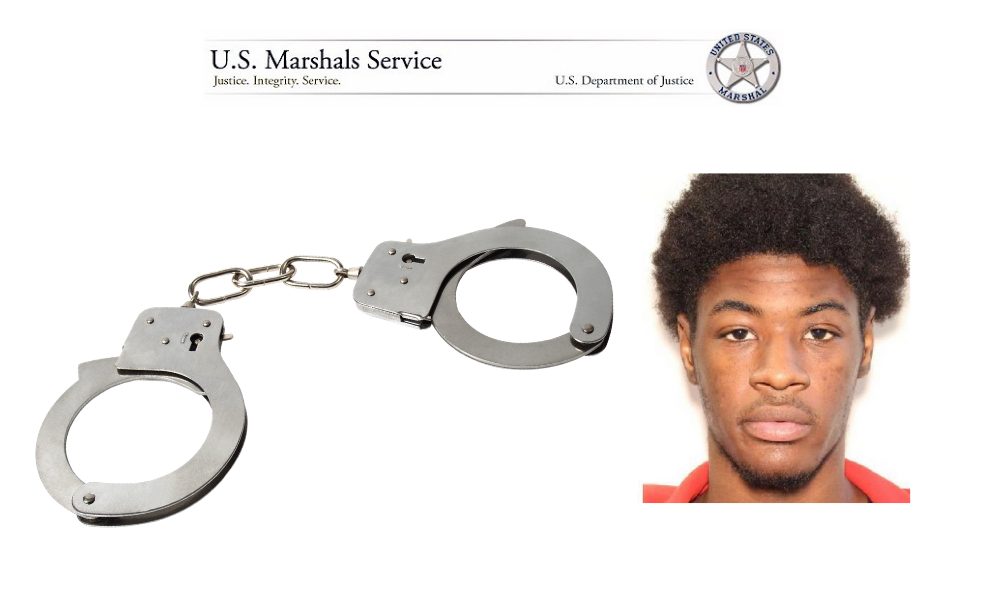 The U.S. Marshals Southeast Regional Task Force recently apprehended a man suspected of a murder and aggravated assault in Georgia.

Julian Netters was wanted for Murder and Aggravated Assault out of Gwinnett County, after Shaquon McKensey was shot and killed in April of 2021. On May 1, 2021, an arrest warrant for murder was issued for Julian Netters for this crime.

The fugitive was tracked to a residence in Memphis, Tennessee and with the assistance of the Shelby County Fugitive Apprehension Team and a Shelby County K-9 unit, Julian Netters was taken into custody without incident.

Deaivan Netters is still at large. He also has a warrant for Murder and Aggravated Assault for the shooting death of Shaquon Mckensey out of Gwinnett County, Georgia. Investigators with both Task Forces are working diligently to apprehend this fugitive.

“The U.S. Marshals Service does not stop until the job is finished,” said Marshal Miller.

Over $1.1 Billion Headed to Higher Education Institutions in Georgia