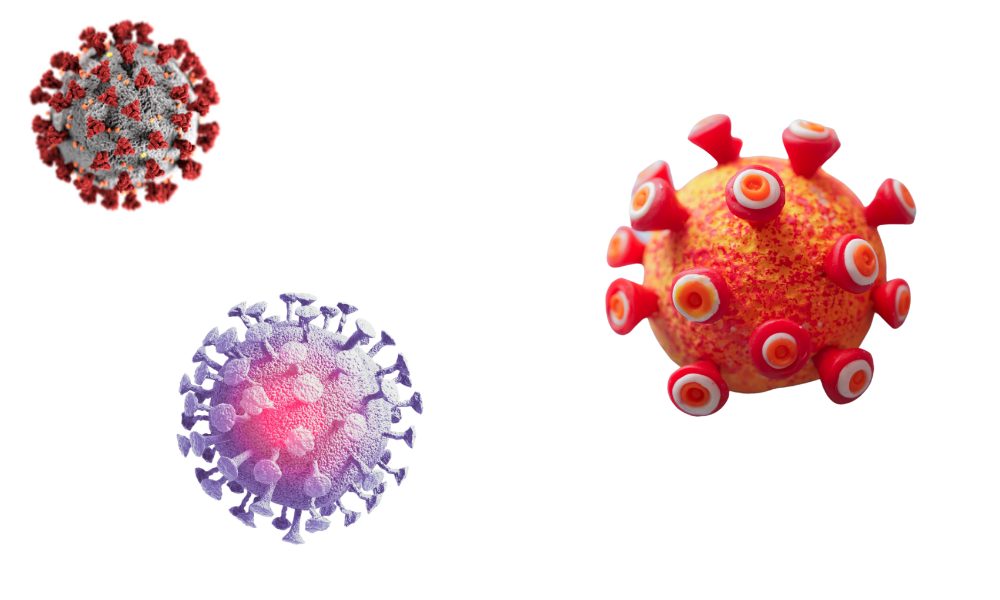 According to WebMD, this week the nation’s top health officials said Tuesday that the Delta variant of the coronavirus is racing through North America and other parts of the world and now is responsible for 83% of all U.S. cases alone.

That’s a massive increase from a week ago, when Delta was seen as responsible for just more than half of new cases, CDC Director Rochelle Walensky, MD, told a Senate committee. “The best way to prevent the spread of COVID-19 variants is to prevent the spread of disease, and vaccination is the most powerful tool we have,” she said. Meanwhile, several states in the South are reporting a large increase in COVID-19 cases, particularly in areas with low vaccination rates, according to The Atlanta Journal-Constitution.

Arkansas, Florida, and Missouri are reporting full-fledged outbreaks, and neighboring states such as Alabama, Georgia, Louisiana, Mississippi, Tennessee, and Texas are following behind.

According to the National Institutes of Health (NIH): “When variants of SARS-CoV-2 (the virus that causes COVID-19) emerged in late 2020, concern arose that they might elude protective immune responses generated by prior infection or vaccination, potentially making re-infection more likely or vaccination less effective. To investigate this possibility, researchers from the National Institute of Allergy and Infectious Diseases (NIAID), part of the National Institutes of Health, and colleagues analyzed blood cell samples from 30 people who had contracted and recovered from COVID-19 prior to the emergence of virus variants. They found that one key player in the immune response to SARS-CoV-2—the CD8+ T cell—remained active against the virus.”

NIH continued with: “The investigators asked whether CD8+ T cells in the blood of recovered COVID-19 patients, infected with the initial virus, could still recognize three SARS-CoV-2 variants: B.1.1.7, which was first detected in the United Kingdom; B.1.351, originally found in the Republic of South Africa; and B.1.1.248, first seen in Brazil. Each variant has mutations throughout the virus, and, in particular, in the region of the virus’ spike protein that it uses to attach to and enter cells. Mutations in this spike protein region could make it less recognizable to T cells and neutralizing antibodies, which are made by the immune system’s B cells following infection or vaccination.  Optimal immunity to SARS-Cov-2 likely requires strong multivalent T-cell responses in addition to neutralizing antibodies and other responses to protect against current SARS-CoV-2 strains and emerging variants, the authors indicate. They stress the importance of monitoring the breadth, magnitude and durability of the anti-SARS-CoV-2 T-cell responses in recovered and vaccinated individuals as part of any assessment to determine if booster vaccinations are needed.”

Information from SOURCE FinancialNewsMedia.com via PRNewsWire 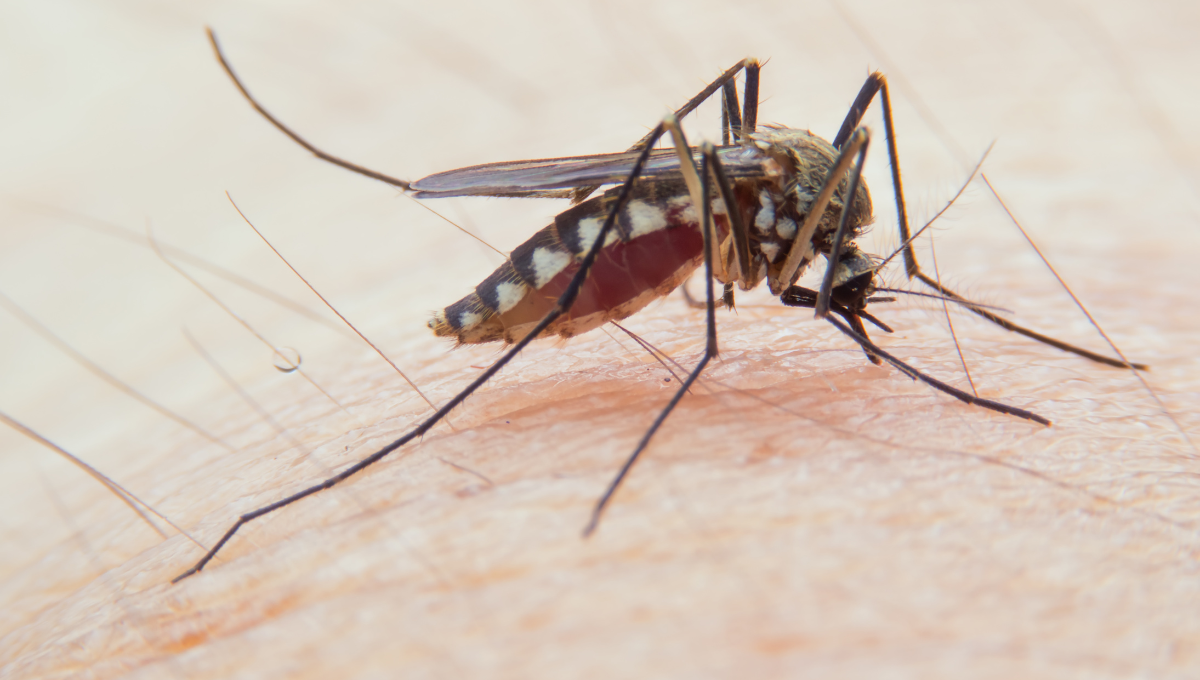 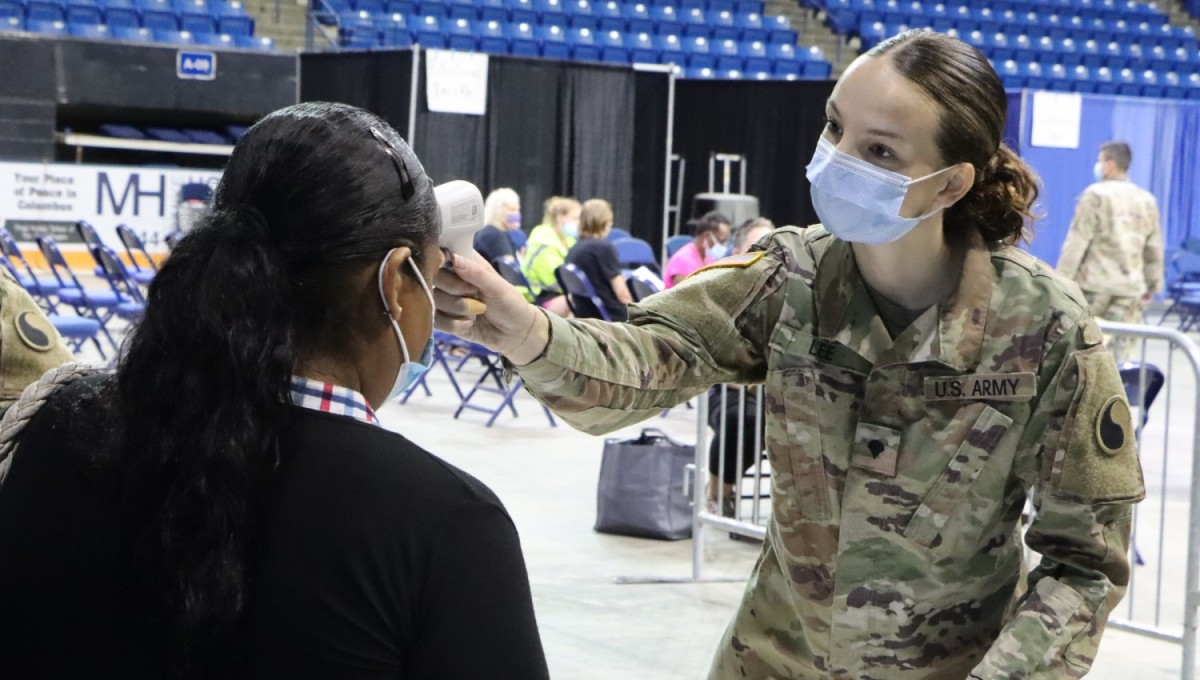 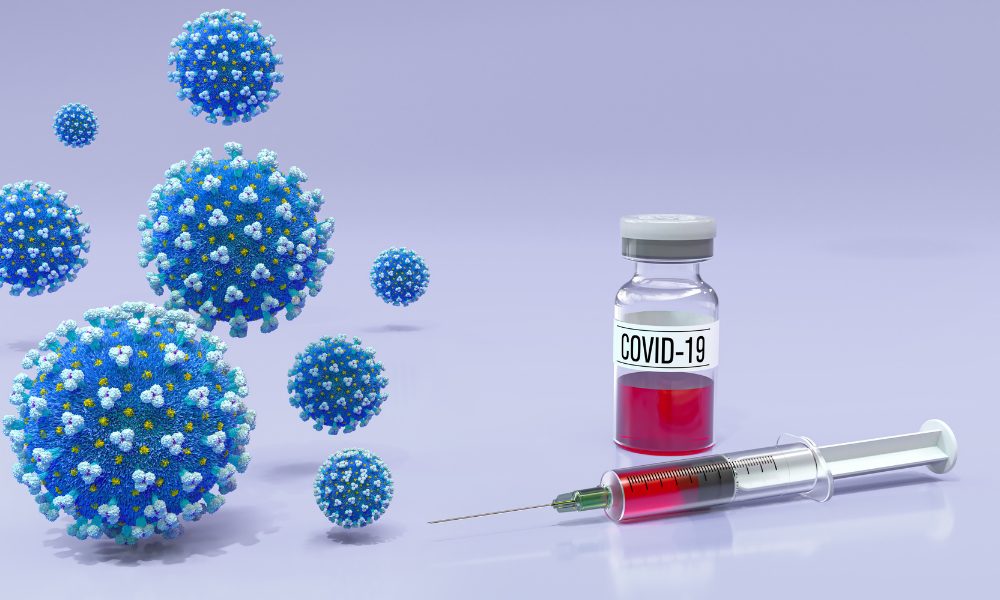 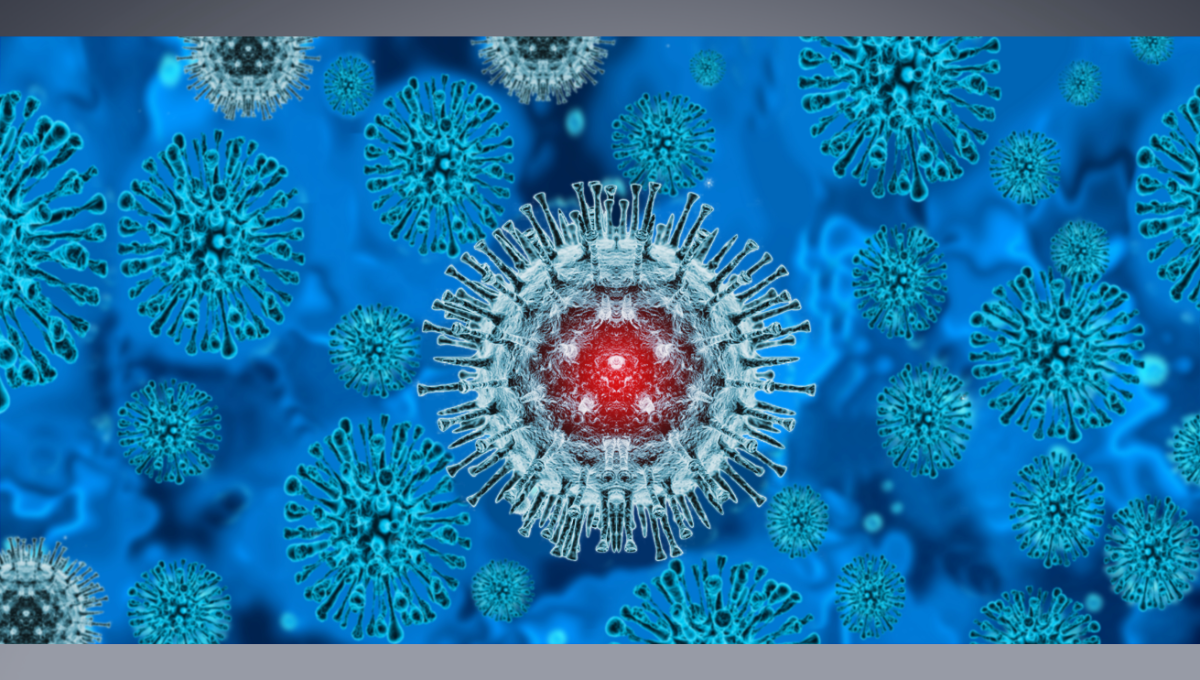