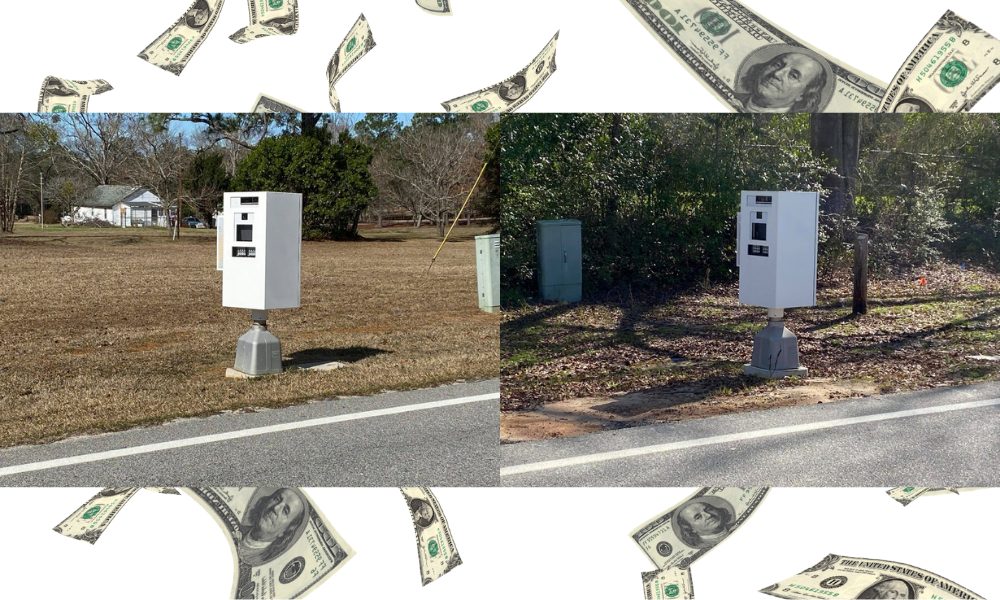 A Republican measure to make it easier for local governments to generate revenue gained approval in the House of Representatives Wednesday.

The practice of placing privately-owned speed detection cameras in cities across the state is helping municipalities circumvent limits on policing for profit while private businesses earn dividends off of an otherwise criminal traffic offense. The practice has become so popular in small towns in the last two years that the Georgia legislature is working to streamline the process, despite public dissatisfaction.

As it stands currently, cities or county governments wishing to place unmanned speed zone cameras in school zones must garner the approval of the school system or the respective school. Often times, schools or school systems are unwilling to sign off on the placement – largely because they aren’t receiving any of the subsequent revenue – so the governing body is unable to profit off of the cameras.

That’s where the legislature comes in.

House Bill 248, sponsored by three Republicans and one Democrat, seeks to eliminate the consent from the school or system and instead allow the governing body that will generate the money to approve the placement of the cameras. The approval would still be in conjunction with the corresponding law enforcement agency. Representatives Alan Powell, J. Collins, John Corbett, and Mike Wilensky have attached their names to the bill.

The cameras are quite lucrative, generating upwards of $100,000 per month in some cities. The Georgia Virtue previous reported on the practices in Stillmore and in Bloomingdale and Vidalia. The city of Richmond Hill announced Wednesday that it would be installing the speed zone cameras as well.

The push by the private entities has been strong in the General Assembly as well. One of the companies, RedSpeed Georgia, LLC, donated almost $50,000 in the three months leading up to the legislative session.

The bill now heads to the Senate for consideration.