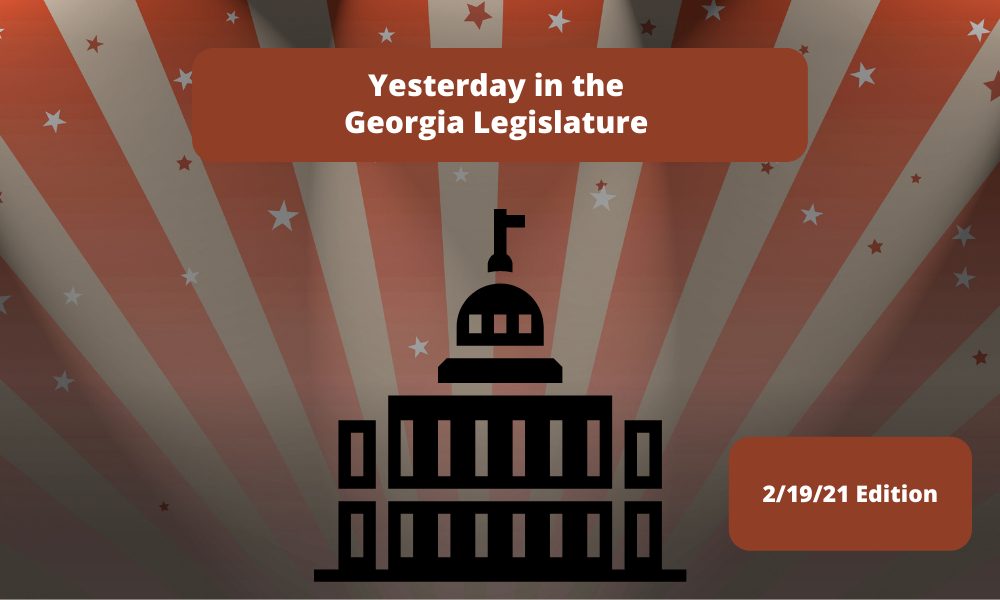 This is an informal rundown of the legislative happenings. These bills are from the most recent legislative day – 2/18/21, or Day 19.

ISSUES: When a district attorney is contacted about parole, they are supposed to speak to the crime for which they handled the prosecution…not have access to others, if they exist, so they can pile on. The question DAs are supposed to ask is whether or not the person has served their time/paid the price for the crime for which they are currently incarcerated and do they pose a threat to the public.
PASSED: 99-66

ISSUES: $250 is a steep fine for driving too close to a bicyclist when there is no harm. The requirements of what a driver should do are not always possible and while we’re supposed to ‘share the road,’ roads are for vehicles first. Why only bikes? Why not pedestrians?

The language is overly broad and too narrow at the same time. ‘Reasonable and proper speed’ can vary and is subject to interpretation (and that of a law enforcement officer will prevail) and someone trying to recognize the speed limit, reduce it by 10 and also figure out if that is more or less than 25mph before they pass a biker is more dangerous than just passing the biker.
PASSED: 164-2 (Singleton & Momtahan)

The Senate passed the following measures, all of which now head to the House of Representatives.

LINK: https://www.legis.ga.gov/legislation/59079
WHAT THE BILL DOES: