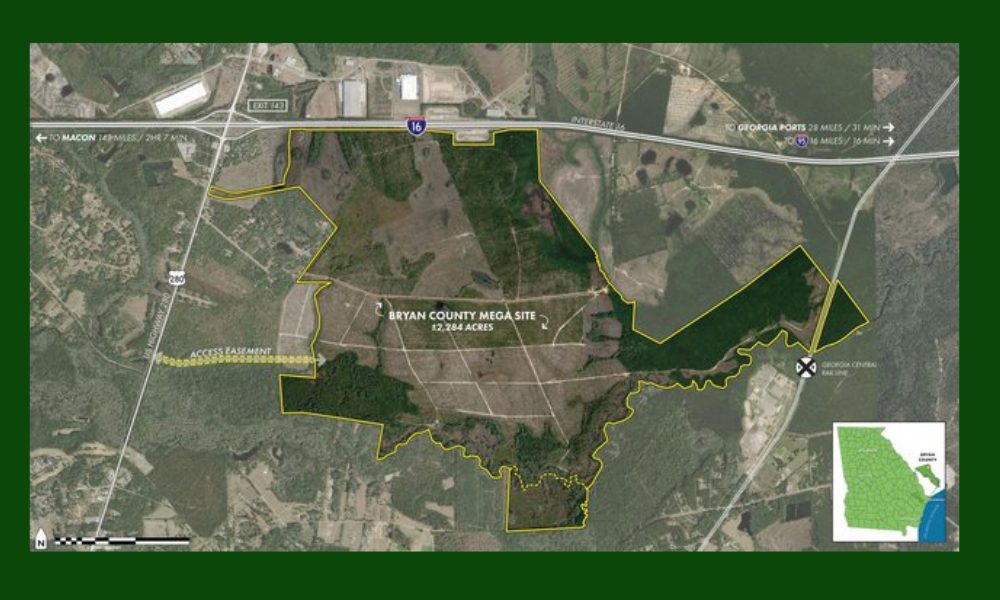 Following the close of the largest land purchase in state history, documents reveal the State of Georgia and county taxpayers paid out $61 million for a 2,200 acre site.

The Associated Press announced the total Monday afternoon, two months after the original deal was revealed. At the time of the initial press on the purchase, the Joint Development Authority, which includes Bulloch, Bryan, Chatham, and Effingham counties, would not disclose how much it had paid for the property.

“The state paid in part with proceeds from the sale of another site in Chatham county to amazon. Bryan and Chatham Counties each put in $9 million and will be reimbursed later,” the AP reported.

The hope is to bring a large manufacturer or industrial site to the property. It is not known if potential prospects are already in the works as all of the goings on of economic development projects are shielded from public disclosure and Georgia’s Open Records Act. The state and the Joint Development Authority will have the final say on who buys the land.

“We are working with the state to develop some thresholds for jobs, wages, investments, that type of thing in order to provide some focus on the types of projects we’ll pursue,” Anna Chafin of the Bryan County Development Authority said in a statement to The Savannah Morning News.

The AP also reported that the sellers are “individuals or family-controlled corporations.” Specifically:

The Bryan County Mega-Site is located adjacent to Interstate 16 with immediate access from I-95 and I-16 to 250 major metro areas, including Atlanta, Birmingham, Charlotte, Memphis, and Orlando. The site is less than 30 miles from the Port of Savannah with two Class I rail facilities on-site. Rail service to the site is provided by Georgia Central Railway, a short line railway that connects to CSX in Savannah and Norfolk Southern near Macon in Middle Georgia. Industrial utilities are adjacent to the site, and extensive due diligence reports have been completed to reduce barriers to speedy operations.

“The Savannah Harbor-Interstate 16 Corridor Joint Development Authority has been focused on the Bryan County Mega-Site for the last six years, and we are excited that the property will now be owned by the Savannah JDA. With more than 2,000 acres, rail that runs along the property line and immediate access to interstates 16 and 95 and the Port of Savannah, this site is the premier mega-site in the state of Georgia and the Southeast,” said Savannah Harbor-Interstate 16 Corridor Joint Development Authority Chairman Carter Infinger.