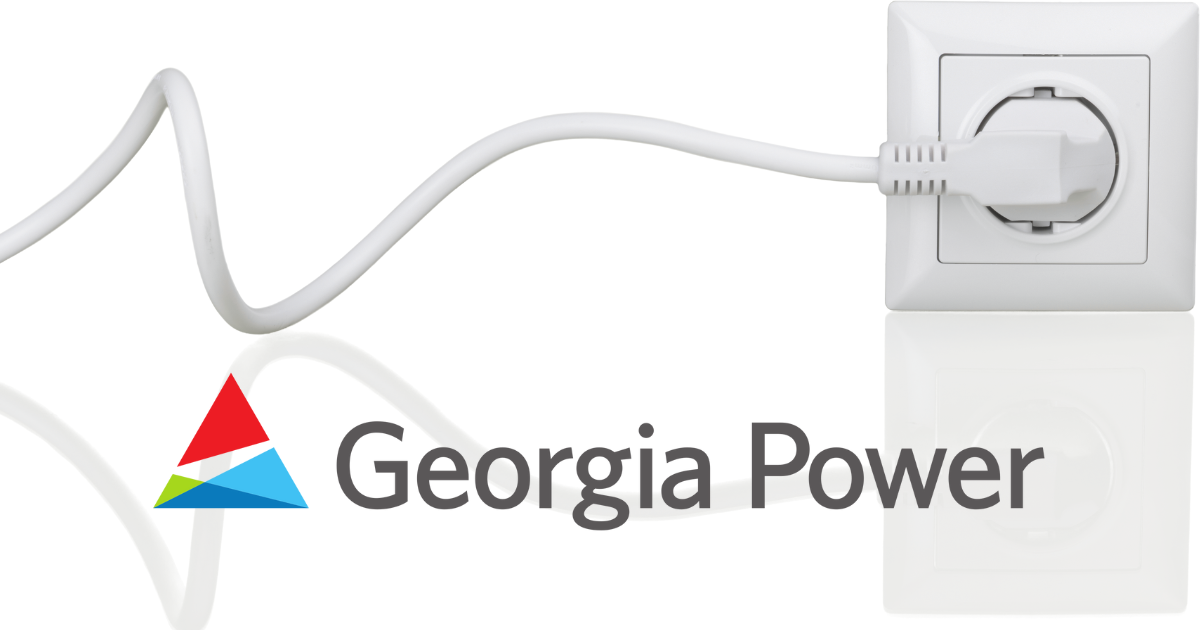 (The Center Square) — The Georgia Public Service Commission on Tuesday signed off on a deal to allow Georgia Power to increase its rates over the next three years.

With the approval, Georgia Power plans to increase rates for its 2.7 million customers by roughly $1.8 billion over three years. The increase is down from an initial request of about $2.9 billion.

Last week, the PSC’s Public Interest Advocacy Staff and a group of intervenors agreed to the revised rate increase. On Tuesday, the PSC voted 4-1 in favor of the increase.

According to PSC documents, the first-year impact on the typical residential monthly bill is about 2.8% — or $3.60 — followed by increases of roughly 4.5% for the entire retail average each of the next two years.

At the request of Chair Tricia Pridemore, the board agreed to amend the company’s earnings band to a range of 9.5% to 11.9%. Of the profits above the band, the company would keep the remaining 20%, 40% would go to regulatory assets, and 40% would go to ratepayers.

“My motion reduces the top of the band that the company requested by 10 basis points,” Pridemore said. “I oppose any further reduction because in the current environment of increasing interest rates and record inflation, it is important to hold the company close to current band levels in order to maintain the company’s financial integrity and efficiency incentives to ultimately benefit customers.

“Importantly, the top of the band does not affect customer rates for the period of this case,” Pridemore added. “On the contrary, the earnings band benefits customers by driving the company to operate efficiently.”

The deal also lowered Georgia Power’s operations and maintenance spending by an additional $180 million over three years and lowered its Grid Investment Plan request by 40% for the same period.

Commissioners also agreed to amend Georgia Power’s Make Ready program, which helps businesses pay for electric vehicle charging infrastructure, to 65% of the requested budget instead of the stipulated 25%. They also amended the program to include franchised automobile dealers.

“Make Ready has already been used to enable charger locations near the Port of Savannah and along key routes to the Atlanta airport, and it’s proven essential to incentivize [the] deployment of transformational EV charging technology,” Commissioner Tim Echols said during the hearing.

Interested parties, including Georgia Power and any interveners in the case, have 10 days to ask the PSC to reconsider its ruling.