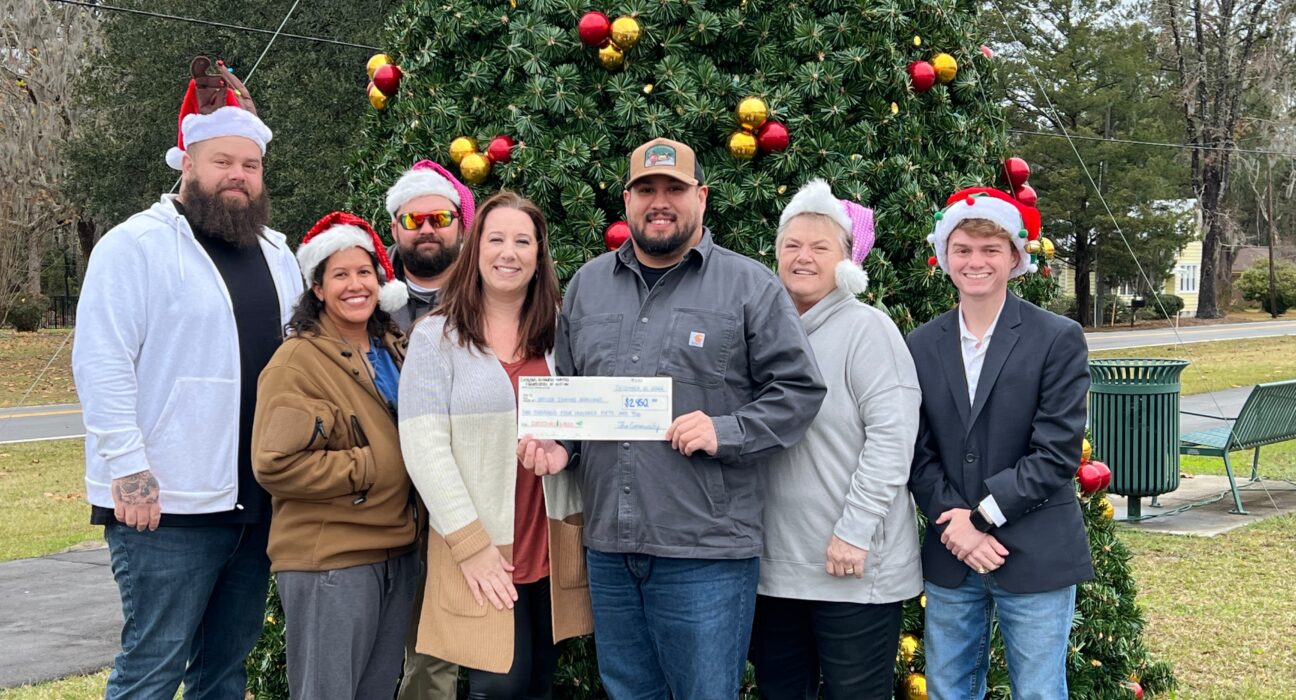 The Guyton City Council voted last Tuesday night to provide a $500 Christmas bonus to every city employee, including police department employees, with the exception of those who had submitted resignation letters. The funds would be allocated from the city’s general fund budget, which total just shy of $1.9 million annually.

According to an Open Records Request filed by TGV News, Officer — Anguiano submitted a letter of resignation to the city on December 1, 2022 effective one month later on January 1, 2023. He also offered to help train a new resource officer in a effort to minimize the impact on both the school system and the city. Despite his employment for the entire 2022 calendar year and his continued employment at the time of dispersement of the bonus, the city said Anguiano would not receive a bonus. He was the only one out of approximately 10 city employees that was impacted by the caveat.

Anguiano began as a patrol officer with the City of Guyton when he was hired and moved to Guyton Elementary in August after the city and the school system partnered to place a School Resource Officer in the school. Anguiano quickly became well-known beyond the Guyton community and routinely attended school and city events outside of the “regular” work hours.

The city’s decision Tuesday night angered Guyton resident Andy Harville, which is why he decided to mobilize. Harville organized a GoFundMe to collect donations to provide Anguiano with a Christmas bonus from the community — and it paid off.

According to the fundraiser, the plan was to “do the right thing by Officer Angus,” as he is best known.

“As he is a first responder and is the first contact our kids see in the morning, if anybody deserves a bonus it would be him! Shame on the City of Guyton! Every penny made will go directly to him!,” the fundraising page reads.

The GoFundMe page was activated around 5:00 p.m. Thursday night and the $1,000 goal was met within just two hours. After more than 60 donors contributed via GFM, Venmo, and cash donation, a total of $2525 was raised for Officer Anguiano.  After fees from GoFundMe, the total came to $2,450.

On Wednesday, a few members of the community gathered to gift Anguiano and his wife with his money raised.

“The community stepped up and I’m really proud of that,” Harville said Wednesday afternoon. “Officer Angus served our city well and I’m happy that we were able to show Officer Angus that we appreciate him and support him, even as he gets ready to move on. It was the right thing to do.” 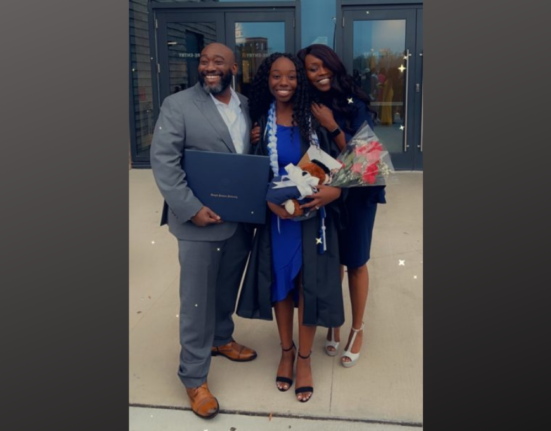