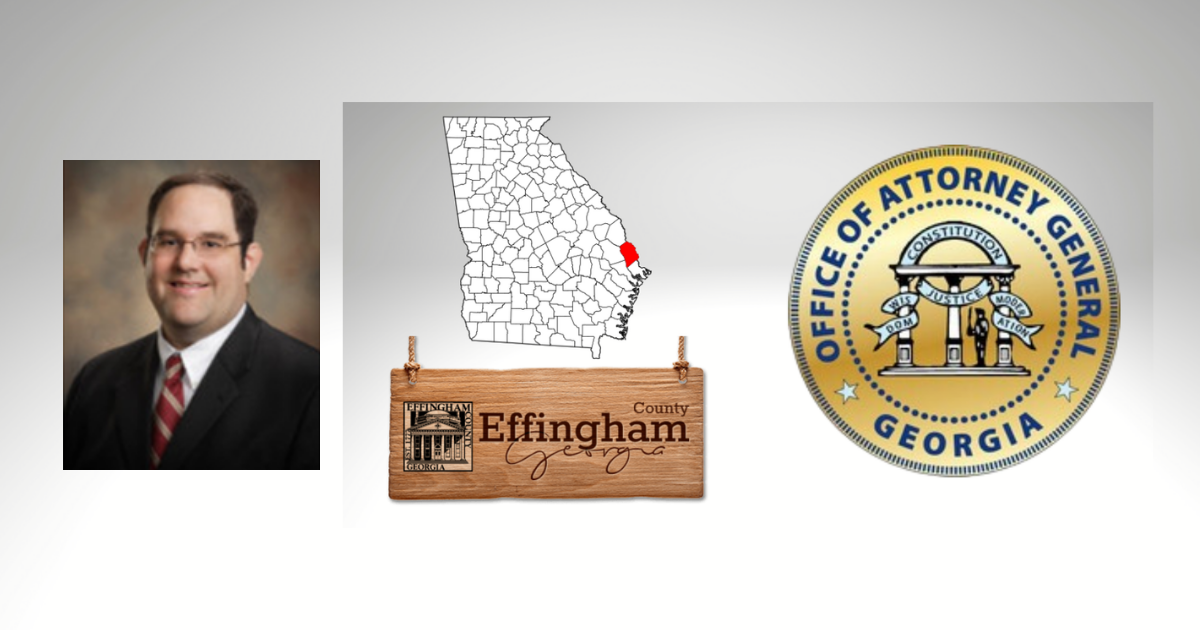 The attorney for the Effingham County Board of Commissioners says it was a ‘miscommunication’ that caused the delay in filling an Open Records Request as required by the law.

The passage of fifty-three days and correspondence with three county employees was not sufficient to yield public records from the county government, but a complaint filed through the Georgia Attorney General’s Office ensured the request made it across the finish line this past week.

The Georgia AG’s Office initiated a mediation with Effingham County after TheGeorgiaVirtue.com filed an Open Records Act complaint against the county in April after a series of emails back and forth with county employees yielded inadequate records, an inaccurate statement about whether or not records existed, and an outright refusal to identify one of the documents the county did supply.

Deputy Attorney General Jennifer Colangelo requested that the county respond to the state’s inquiry on the complaint by May 23rd. [Read the background and complaint]

In the complaint, a number of additional Open Records Act violations by the county were listed with accompanying evidence, however, the county opted not to respond to those issues.

Newberry’s response on the previously-refused records is below.