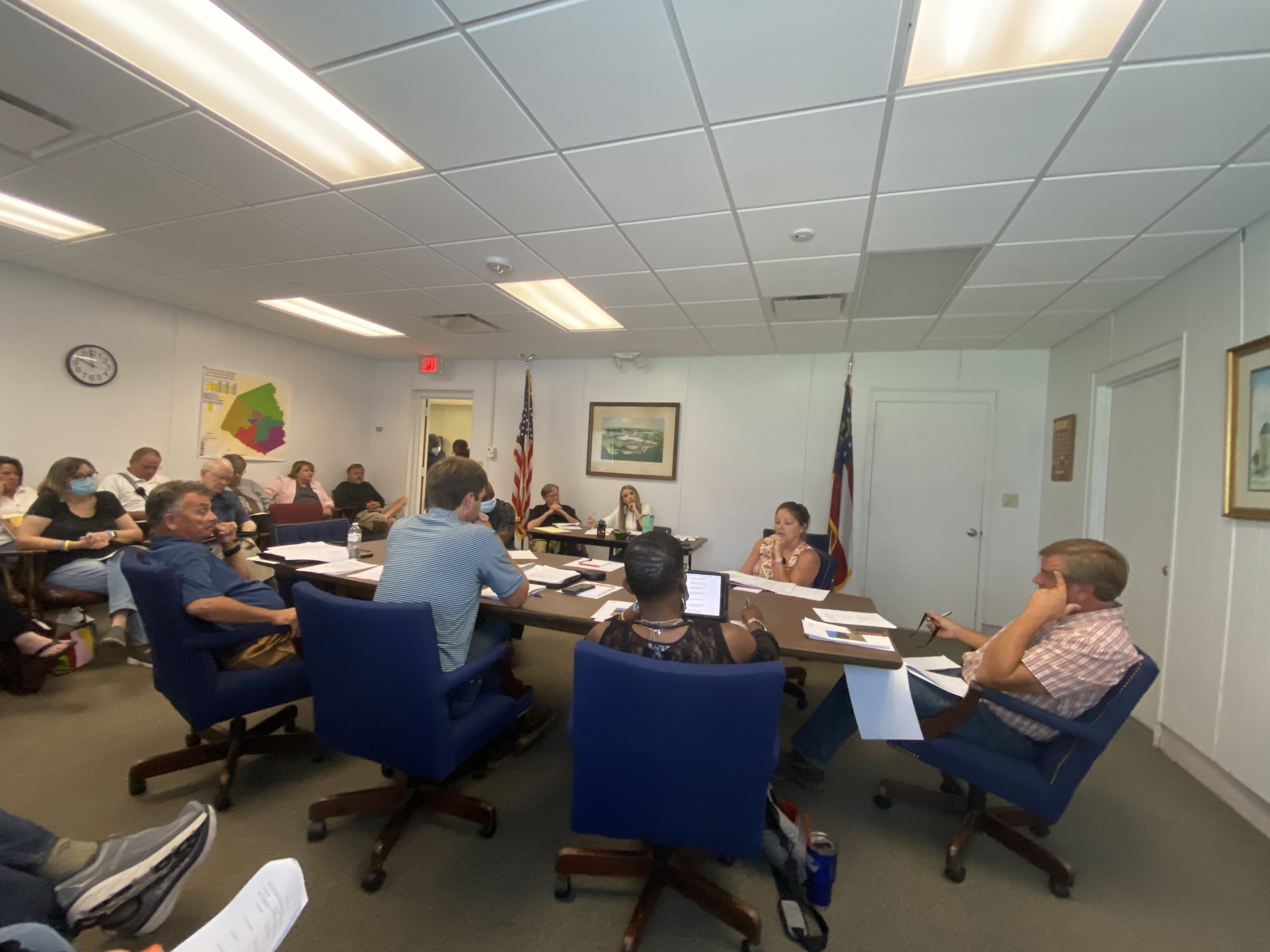 The Screven County Board of Commissioners voted Tuesday to amend their local code of ordinances as it pertains to purchasing and bidding.

Effective upon signing by Chairman Will Boyd and Interim County Manager Lori Burke, purchases and contracts up to $5,000 will not require consideration by the Board of Commissioners.

Until the revisions, the county was relying on a 1949 ordinance which required bidding on items that were $500 or more and a 1994 Purchasing Policy and Procedure which was conflicting with the 1949 ordinance ‘in some respects,’ but allowed for some deviation from the requirement to bid projects and purchases.

At a workshop last week, county attorney Hubert Reeves told commissioners that he recently found where he had drafted an amendment to the ordinance that allowed county commissioners to circumvent the bidding process if they voted to do so – irrespective of the amount – but Reeves did not have a signed copy of the executed ordinance. No one in the county office had been able to locate the ordinance as of Thursday’s workshop either.

The ordinance presented Tuesday reads that the authority for purchasing up to $5,000 shall be vested in the ‘general manager’ going forward unless otherwise required by state law.

Dixon said he thinks the resolution is “not a good idea” and that bidding keeps the commission from showing favoritism. Willis agreed with him.

“I’m not arguing that increasing from $500 is unreasonable. But to take away the right county locals have to do business, why would you take that away from the people?” Willis asked.

“It’s not taking away their right. You’re saying they will have that right if you give them that right,” Reeves replied. He told commissioners that they already did this before, they’re just doing it again because no one can find it.

Commissioner JC Warren said he and his fellow commissioners are elected to make decisions and do what’s best for the people and if the problem don’t like it, “that’s the consequence of the decision.”

As county attorney, Reeves said he takes the position that four people would have the best interest of the county in mind. That comment drew comments from he public who either said disagreed or did not think Reeves should be stating an opinion on what commissioners should vote on the matter.

Ultimately, the Resolution was approved in a vote of 4-2 with Dixon and Willis opposing.

Willis asked how the board would move forward with the Home Rule and Reeves said the county commissioners don’t have to advertise or do anything as it pertains to public meetings unless they are changing the structure of the commission board.

But that statement directly conflicts with the state constitution’s provision as outlined by the Association of County Commissioners of Georgia. If commissioners sought to change the structure of their Board, that act would be exempt from Home Rule and would have to be amended by the Georgia legislature.

The picture below addresses the county attorney’s example.

Because the changes will impact language that appears in the county’s official code of ordinances (See Chapter 1 Article I Section 5) which was enacted by an act of the legislature by way of House Bill 254 in 1949, commissioners must take more action than passage of a simple resolution. The adoption of the relevant ordinance by an act of the legislature is evident in municode and in the Resolution approved by commissioners on Tuesday.

Georgia’s state constitution Home Rule requirement requires a very specific process beginning with the Board of Commissioners and ending with the Secretary of State. “Such local acts may be amended or repealed by a resolution or ordinance duly adopted at two regular consecutive meetings of the county governing authority not less than several nor more than 60 days apart. A notice containing a synopsis of the proposed amendment or repeal shall be published in the official county organ once a week for three weeks within a period of 60 days immediately preceding its final adoption.  A copy of the amendment or repeal must then be submitted to the Secretary of State with a copy of the required notices of publication and an affidavit of a duly authorized representative of the newspaper attesting to the publication.

This same process should apply to the desire of the Board to amend the ordinance requiring two commission meetings per month under Chapter 2 Article II Section 2-31.